While comparing the same period in 2018 Attributed Net Profits of APIC Shareholders raised by 46.4% in the First half of 2019 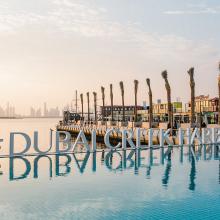 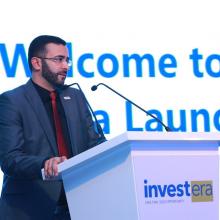 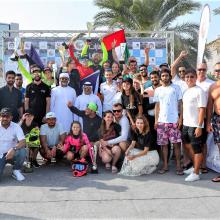