Jasim Husain Thabet, Group CEO & MD at TAQA, said: “We are happy to welcome Dr Afif on board as CEO of TRANSCO. With a great course record of accomplishments in the energy industry, strong technical expertise and solid administration experience, Dr Afif will further encourage TRANSCO’s role in ensuring the security and stability of the sector to ensure it continues a reliable, efficient, sustainable and value-generating system that is fit for the future.”

Commenting on his appointment, Dr Al Yafei said: “I am delighted to be taking on the administration role at TRANSCO. I look ahead to strengthening the sector’s ongoing transformational applications, and in managing the company’s vision and dedication to sustainability and operational excellence.”

Before Tabreed, Afif contributed more than a decade in the oil and gas industry, where he worked in several leadership positions at ADNOC Group.

He has been a conducive player in numerous mergers and awards and has held several board memberships at local and regional companies.

Dr Afif’s placement as CEO of TRANSCO reflects the conclusion of TAQA’s successful transaction with Abu Dhabi Power Corporation (ADPower) on July 1, 2020, which produced one of the greatest openly listed businesses in the UAE by market capitalization and a top-10 utility player in the EMEA region by regulated assets.

As part of the transaction, the majority of ADPower’s power and water generation, transmission and distribution assets, including TRANSCO, were transported to TAQA in exchange for 106,367,950,000 new shares. 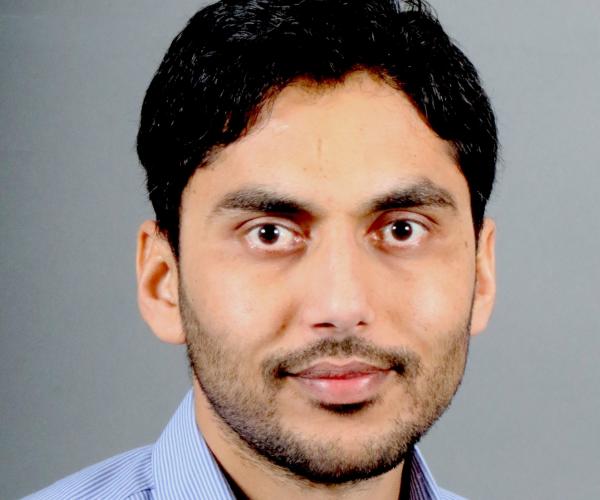 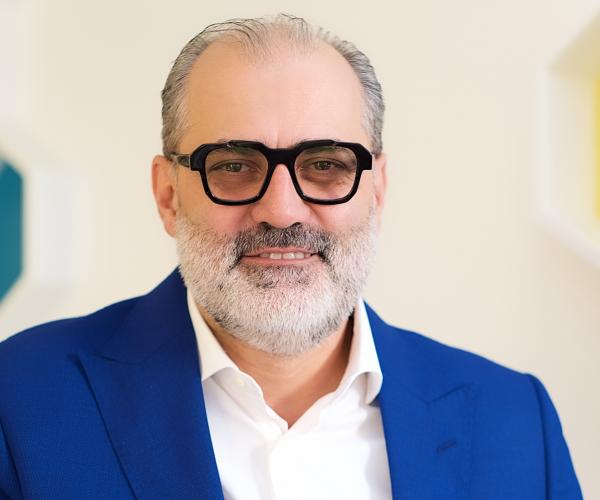 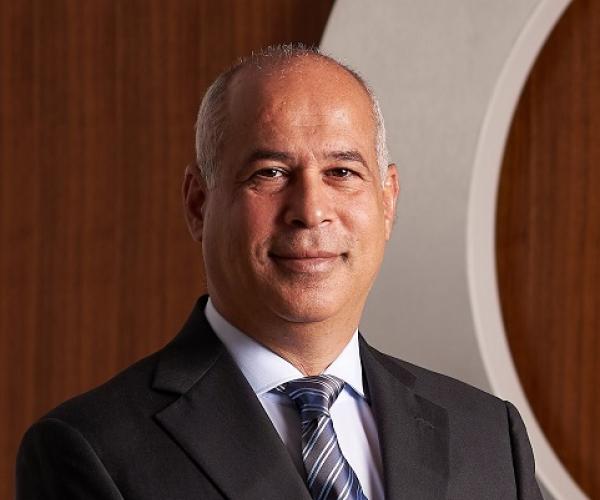 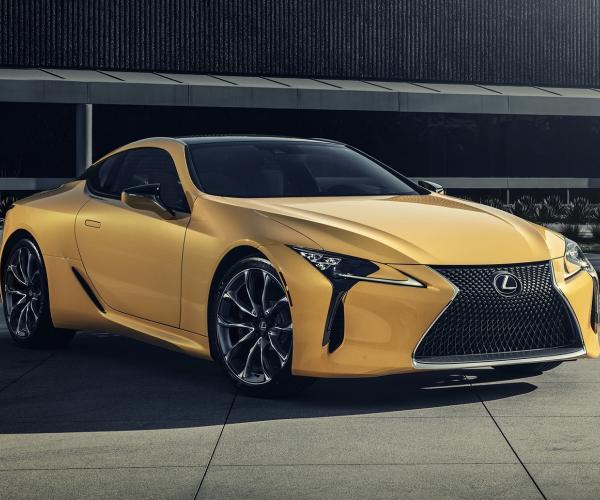 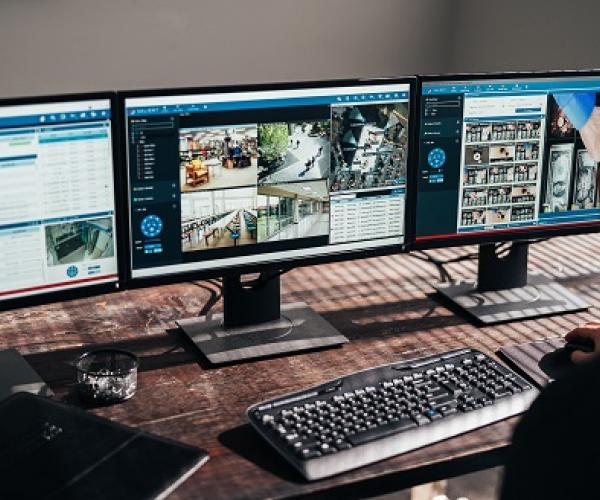