The 2020 Middle East Stevie Awards have recognized organizations in 12 markets which includes Bahrain, Egypt, India, Iraq, Jordan, Kuwait, Oman, Pakistan, Saudi Arabia, Tunisia, Turkey, and the United Arab Emirates. Several hundred nominations about innovative achievements in the MENA region were considered by the judges this year in 21 categories such as Award for Excellence in Innovation in Products & Services, Award for Innovative Management, and Award for Innovation in Corporate Websites, among many others. All Stevie winners will be honored at a gala awards banquet at the Waldorf Astoria in Ras Al Khaimah, UAE, on the 21st of March 2020.

The Grand Stevie® Award trophy goes to Dubai and Istanbul

• BoehringerIngelheim, Istanbul, Turkey, is the winner of the Grand Stevie for Organization of the Year. The pharmaceutical giant’s six Gold, two Silver, and one Bronze Stevie wins are tops in the 2020 competition.

• Dubai Health Authority’s nomination “Diagnostic & Prognostic liquid biopsy biomarkers for Asthma,” a Gold Stevie winner for Innovation in Medical/Dental, received the highest overall average score from the judges, of all nominations in the 2020 competition, and therefore wins the Grand Stevie Award for Highest-Rated Nomination of the Year.

Winners of multiple Gold, Silver, and Bronze Stevie Awards include:

Silver and Bronze Stevie Award winners are available at http://MENA.StevieAwards.com.

2020 Awards ceremony will be held on the 21st of March

The Stevie Awards are regarded to be the world's premier business awards, conferring recognition for achievement in the workplace over the past 18 years in programs such as The International Business Awards® and the Stevie Awards for Women in Business. The name Stevie is derived from the Greek word which means "crowned".

More than 70 executives across the world took part in four juries to determine the Gold, Silver, and Bronze Stevie Award winners. Stevie winners will be presented their awards at a gala banquet at the Waldorf Astoria Ras Al Khaimah Hotel in the United Arab Emirates on Saturday, 21 March. Tickets for the event are now on sale.

Michael Gallagher, founder and executive chairman of the Stevie Awards, stated “We are excited that our new Middle East Stevie Awards program has been such a success in its first year. We are very gratified by the number and variety of the organizations that submitted nominations, and we have fielded a strong list of winners. We look forward to celebrating them in RAK on 21 March.” 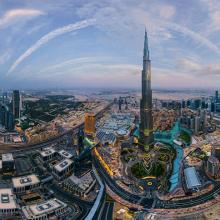 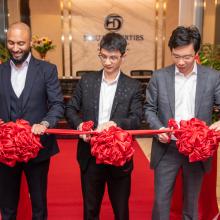 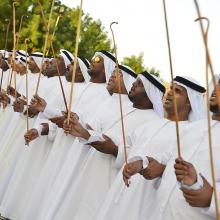 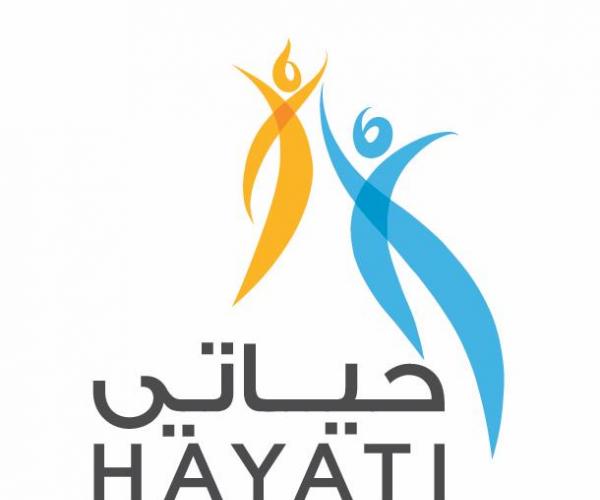