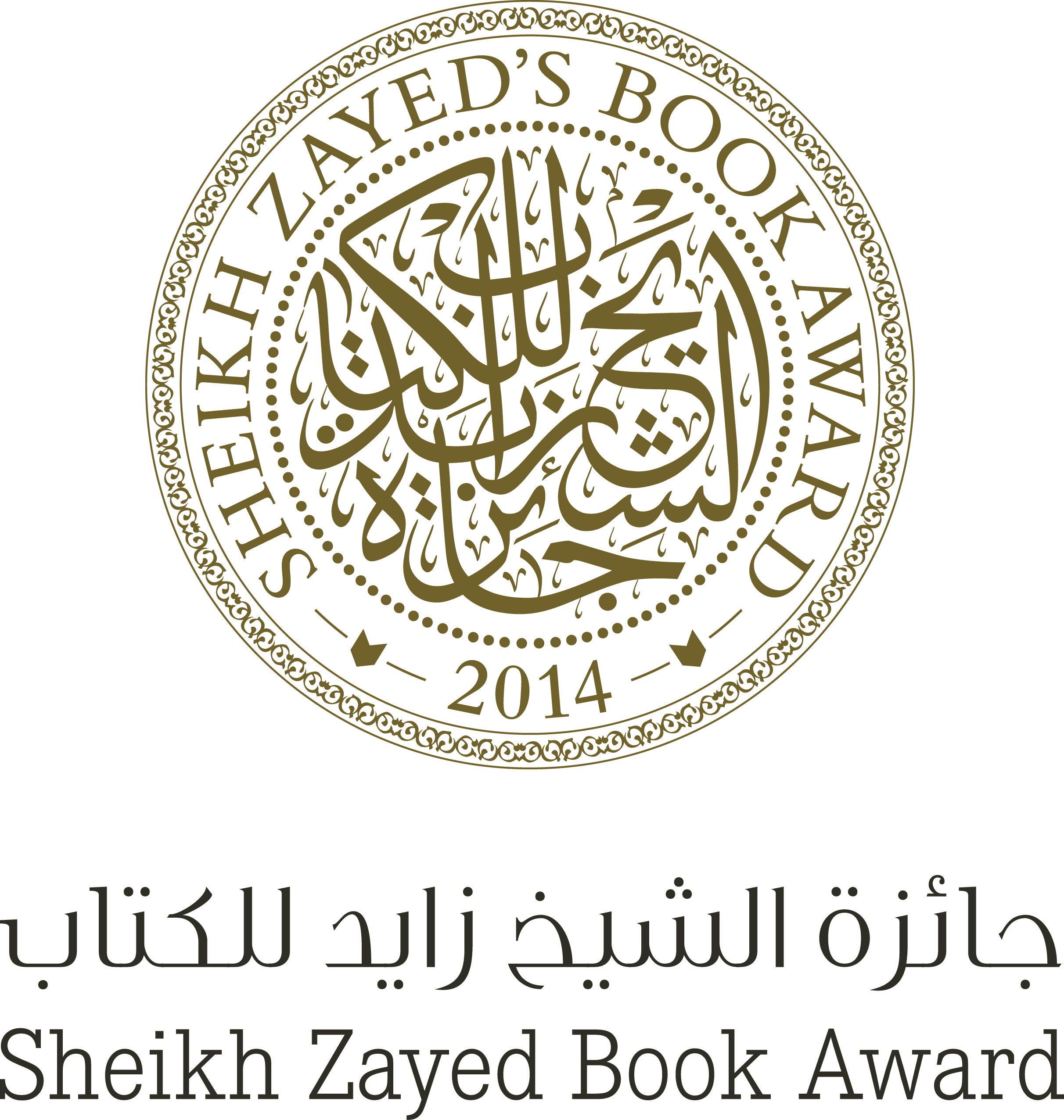 Tokyo, September 17, 2014 – A major delegation representing the Sheikh Zayed Book Award has ended meetings, in Japan, with the Japanese judging panel appointed to assess the works competing for the award’s ‘Arabic Culture in Other Languages’ prize in its ninth session of 2014/2015.

The assembly of professors, scholars and academics from a number of prominent Japanese universities together with the Sheikh Zayed Book Award delegation reviewed the submitted works as part of the nominee evaluations and are now submitting their reports.

“This meeting attained paramount significance as it followed our decision to accept works in Japanese in our category for ‘Arabic Culture in other languages’, Dr. Ali Bin Tamim, the Award’s Secretary General, commented. “The new category is proving successful as it has attracted substantial response from academics and cultural researchers around the world, especially from Japan”, he added.

The category this year will consider all written works in Japanese, Spanish and English languages about Arab civilization and culture. Bin Tamim explained that the formulation of the new category stems from the Award’s solid belief in the immense value that foreign academic and research works have on Arabic culture, heritage and literature.

“They bring in a unique perspective that enriches cultural dialogue and plays a key role in bridging the gap between civilizations,” added Bin Tamim.

Parallel to the meeting, representatives of the Japanese universities praised the Award’s initiative to accept literary works in Japanese, stating that it has been well received by the Japanese cultural community as a step towards reinforcing Arab-Japanese ties and the promotion of Arabic cultural and literary studies in the Far East.

Since the establishment of the ‘Arabic Culture in Other Languages’ category, the Sheikh Zayed Book Award has accepted works of exceptional writers, intellectuals and orientalists in English, Russian, Italian, Chinese and German and named Mario Leverani from Italy, Marina Warner from the UK winners of the category in 2014 and 2013 respectively. The Award has also named a number of internationally renowned cultural figures winners of the cultural personality of the year award including Spanish Professor Pedro Martinez Montavez, Chinese Orientalist Chung Jikon and Professor Denys-Johnson Davies.

The Sheikh Zayed Book Award's first installment was in 2007 when it was intended to promote scholarship and creativity in Arab culture. It carries cash prizes totaling AED 7 million - with AED750,000 per winner (equivalent to USD 204,217,50) in all eight categories (including the Arab Culture in non-Arabic languages category). The winners also receive a certificate of merit and a Gold Medal.