The new logo that will represent the unique and inspiring journey and values of the UAE and its people on the international stage to the world has been currently released.

The project launched by His Highness Sheikh Mohammed bin Rashid Al Maktoum, Vice President and Prime Minister of the UAE and Ruler of Dubai, and His Highness Sheikh Mohamed bin Zayed Al Nahyan, Crown Prince of Abu Dhabi and Deputy Supreme Commander of the UAE Armed Forces, will set the stage for the Emirates to deliver its worldwide standing, image, and recognition to new heights, in accordance to Firas Sleem, CEO, Virtue PR & Marketing Communications.

“The logo is a fitting representative of the UAE’s cherished values and principles such as tolerance, respect, love, and unity that the country’s founding fathers had set. People of various nationalities and cultural backgrounds have been residing side-by-side harmoniously in the country for years. This peaceful co-existence anchored on the Emirates’ robust ideals continues to entice expatriates, visitors, and investors all over the world. We thoroughly support this great initiative that will mark a new milestone in the country’s journey towards prosperity in present day times,” Sleem said.

A veteran in the area of public relations, Sleem added that the newly launched national brand logo will not only enhance the country’s political and cultural influence but it will additionally positively have an impact on the national economy.
“With the new logo predicted to have an effect on how the world sees the Emirates, the country is considered to attract more tourists, foreign investors, new international trade partners, and the world’s excellent talents,” he concluded.

The newly launched logo - named 7 Lines - was chosen from two different designs by popular vote. The seven lines of the nation brand are said to represent the leaders of the seven emirates who agreed to unite under one flag. Seven lines, shaping the map of the Emirates using the national colours, symbolize the solidarity of the future-focused leaders. 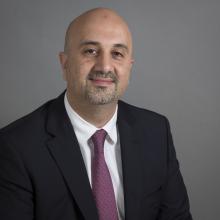 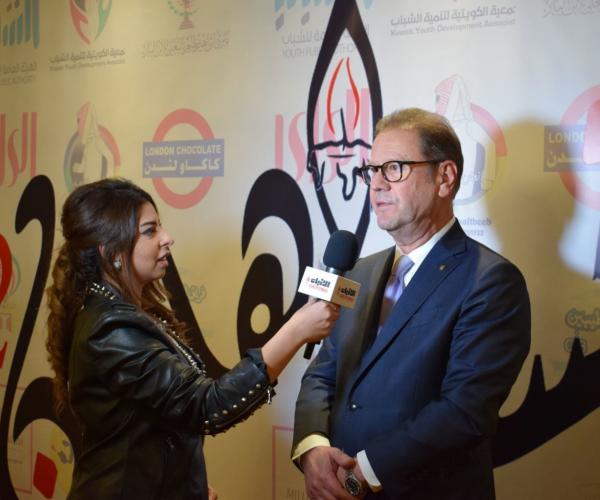