Emirates NBD, a main banking group in the region, today announced plans for further development in The Kingdom of Saudi Arabia (KSA), following endorsement from SAMA (The Saudi Arabian Monetary Authority) to open 20 extra branches in the Kingdom.

The declaration mirrors KSA’s developing significance to Dubai’s biggest bank by resources as the United Arab Emirates (UAE) continues to strengthen long-standing strategic and economic ties with the Kingdom.

Emirates NBD now operates four full-fledged branches across the Kingdom’s key regions with two branches in Riyadh, a branch in Jeddah and in the Eastern province in Khobar, providing a full offering to Saudi-based individual and businesses, including retail, private, business and wholesale banking. KSA marks the bank’s biggest geological nearness outside its significant network in the UAE and Egypt.

Hesham Abdulla Al Qassim, Vice-Chairman and Managing Director of Emirates NBD stated, “The initiative of the UAE and KSA have a mutual vision aimed at the development of our countries and Emirates NBD is delighted to support their vision through its continued franchise in the Kingdom. Our imminent expansion plans reflect our commitment to The Kingdom of Saudi Arabia and support for Vision 2030. We are grateful to receive SAMA’s support as we continue to invest in the Kingdom. We expect to proceed to serve and support the economic ambitions of Saudi individuals and businesses through our robust and growing presence in the Kingdom.”

With operations in Egypt, India, Singapore, and the United Kingdom and representative offices in China, Indonesia and Turkey, Emirates NBD has a strong franchise in KSA’s key trade markets. The bank has played an active role in supporting Saudi’s Small and Medium Enterprise (SME) sector, via the Kingdom’s Kafalah financing program. 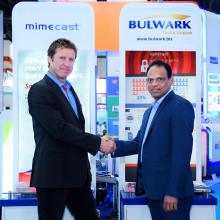 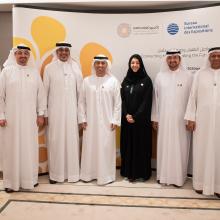 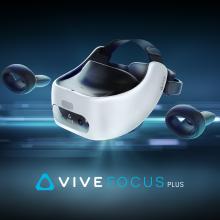 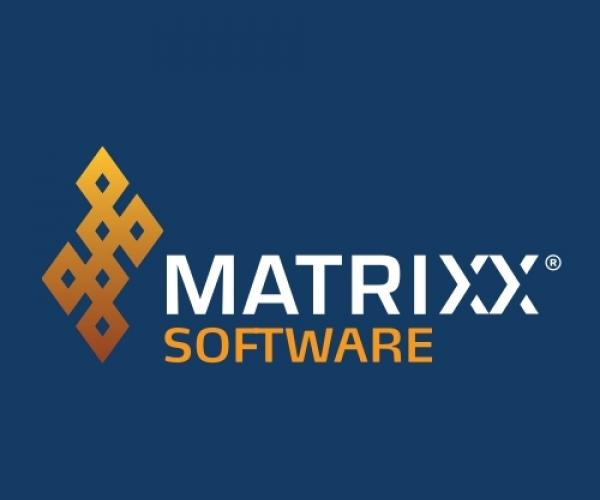 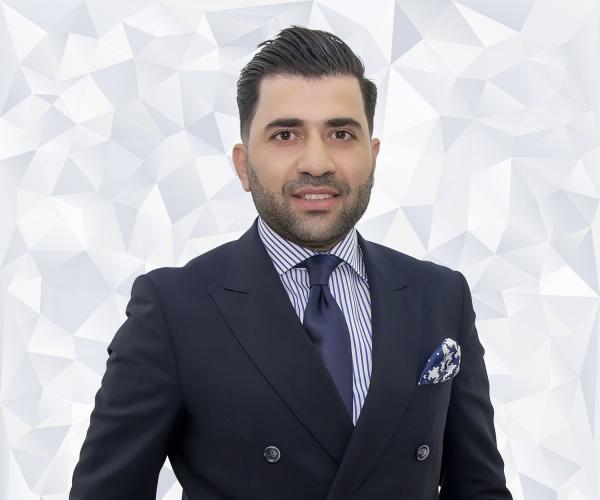 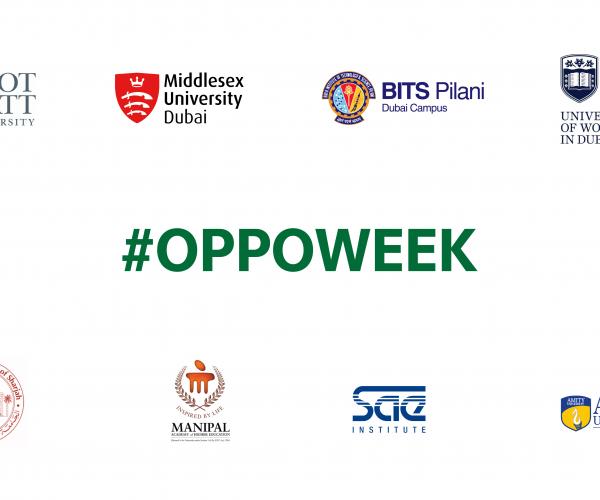 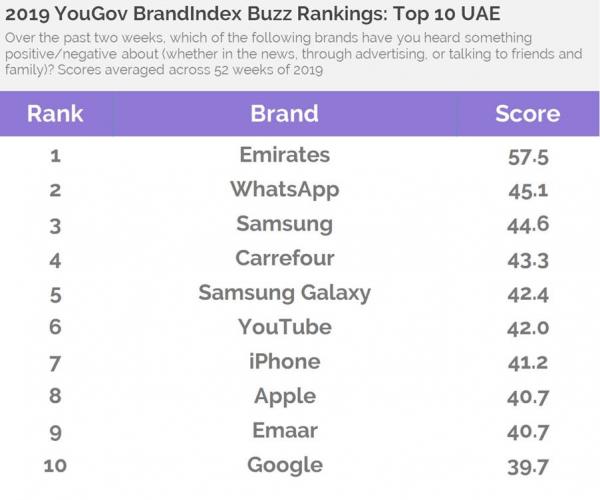 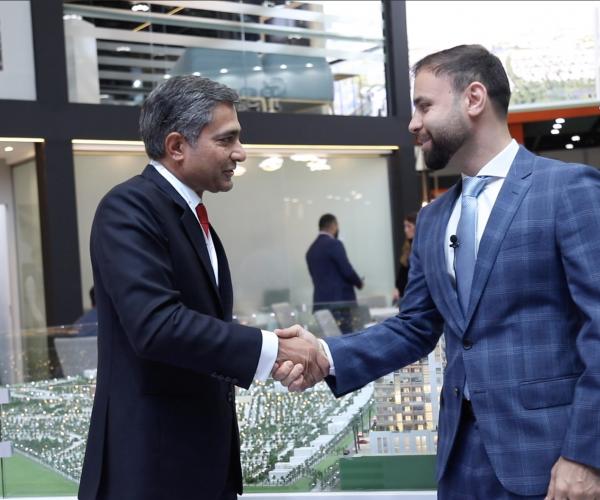