The 7th edition of Eid in Dubai – Eid Al Adha is bringing with it a host of exciting opportunities for families of both residents and visitors to make the most of the fun-filled Eid break in the city. Three such attractions that are set to mesmerize audiences of all ages are Sesame Street Live – Elmo Makes Music, Aladdin An Arabian Adventure and Ismat Apa Ke Naam.

Sesame Street Live – Elmo Makes Music
The Sesame Street Live – Elmo Makes Music is set to be a joyous theatrical treat for young visitors as popular Muppet characters such as Elmo, Cookie Monster, Abby Cadabby and Big Bird come to life in a fun-filled musical show this Eid Al Adha.
The performance will begin with Abby Cadabby setting out on an adventure spree in search of artistic talent. Children can look forward to joining her and other characters in a wonderful musical class as they together orchestrate cheery music using unique instruments from the kitchen such as plates and other tableware items.

Sesame Street Live – Elmo Makes Music will be hosted at Madinat Jumeirah Theatre from 29 September to 4 October at 11am and 6pm on weekdays and on the weekends at 10am, 2pm and 6pm. Tickets for this show are priced at AED 249 per person.

Aladdin An Arabian Adventure
Based on the celebrated tales from the timeless collection known as One Thousand and One Nights, Aladdin An Arabian Adventure is a musical story for young visitors of all ages featuring their favourite characters from the internationally famous series. Presented by a team of six actors and musicians, the delightful ticketed show is being organized for the public for the first time and follows the story of a young street urchin from the land of Arabia who is tricked by a wicker sorcerer into retrieving a mysterious oil lamp – a lamp that contains a mystical genie.

To be held from 4 to 6 October at 2:30pm and 4:30pm daily at DUCTAC Theatre, Mall of the Emirates, the show is an interactive performance and features exciting puppetry acts, illusions, upbeat music and more. Tickets for this show are priced at AED 75 per person.
Ismat Apa Ke Naam Another stage spectacle that awaits fans this Eid Al Adha is the second part of the popular play Ismat Apa Ke Naam – a fine portrayal of three captivating short stories by Ismat Khanum Chughtai, an eminent writer from India – which will be presented in Dubai and the UAE for the first time.

Directed by the legendary actor and director Naseeruddin Shah, the theatrical features Manoj Pahwa, Seema Pahwa and Loveleen Misra – three well-known artists from India – in their first ever solo performances in one-act plays in Dubai. Enacted in Urdu, the 120-minute ticketed show will be held on 10 and 11 October at DUCTAC Theatre, Mall of the Emirates at 6:30pm on both days. “Eid in Dubai – Eid Al Adha” is organized by the Dubai Festivals and Retail Establishment (DFRE), an agency of the Department of Tourism and Commerce Marketing (DTCM), and will kick off on 25 September and run until 11 October this year, featuring a range of family-oriented entertainment and festival-themed experiences and activities for residents and visitors of all ages and nationalities. 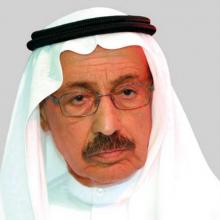 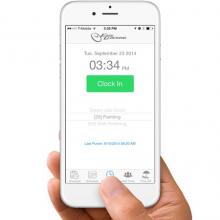 EasyClocking Paves The Way For Lubricating Employees to 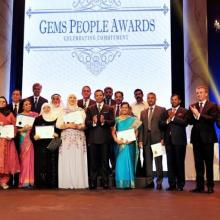 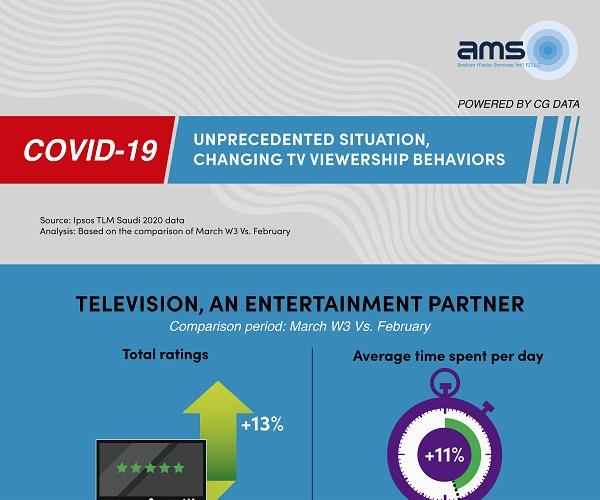 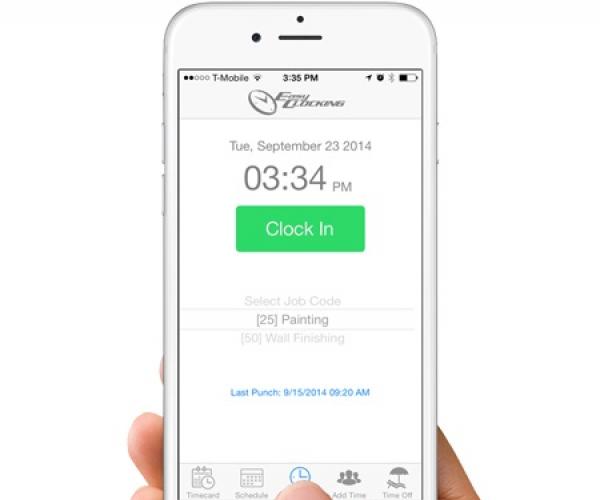 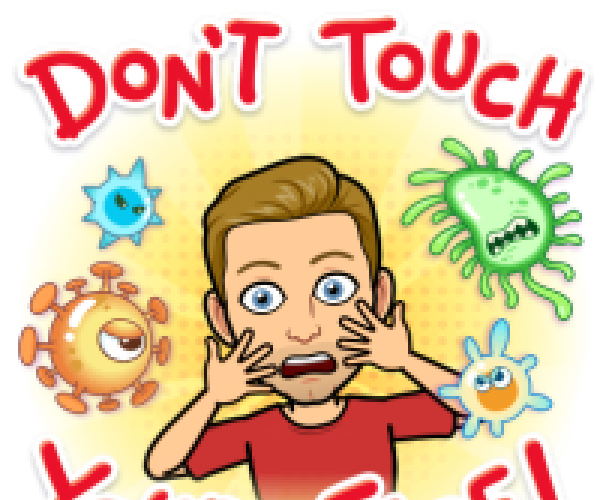 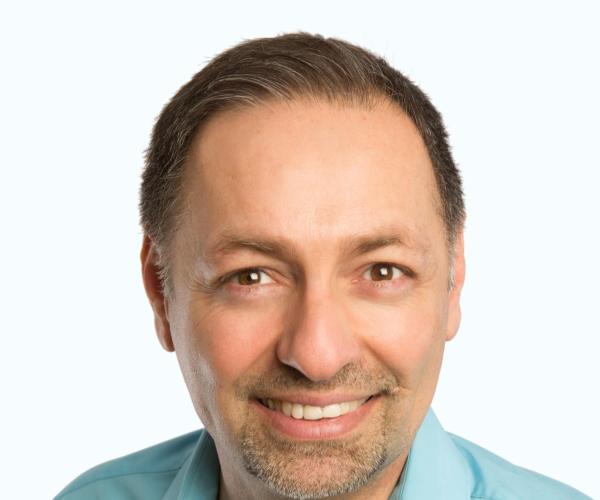 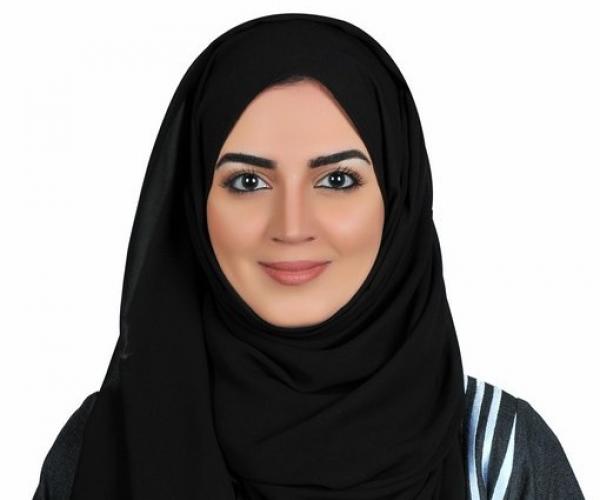 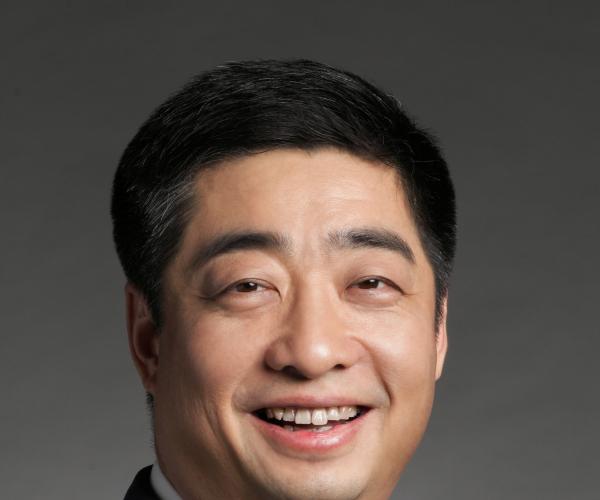