The time for GCC petrochemicals to contribute to the global sustainability agenda is now, say industry experts

With growing population demanding more resources than the earth can generate, contributing to the global sustainability agenda will be crucial for survival, said speakers at the 2nd Gulf Petrochemicals and Chemicals Association’s (GPCA) Sustainability Conference in Dubai.

“The United Nations expects worldwide populations to reach 9.6 billion people by 2050,” said Margaret Suckale, Member of the Executive Board, BASF, in her keynote speech. “To put this into perspective, if the world were a village of 100 people, population would grow to 136 inhabitants in the next 40 years, with a majority of growth coming from Africa and the Far East.”

Suckale explained that people are demanding resources at a faster rate than the earth can regenerate reserves, making sustainability an absolute necessity for human survival. “BASF is involved by translating global megatrends into products that contribute to sustainability needs.”
Commenting on the progress of the GCC’s petrochemical industry, Dr. Abdulrahman Al Jawahery, President of GPIC, Bahrain and Board Member, GPCA said, “BASF is a leader in sustainability because they have been around for 150 years. The GCC [petrochemical companies] don’t need a 150 years. Petrochemical producers here have taken extremely important steps to contribute to the global sustainability agenda.”

Dr. Al Jawahery hailed the growth of the petrochemical industry in the Arabian Gulf, stating that the sector has grown into a 100 million ton business in 30 years, and capacity is expected to grow to 170 million tons in the next 5 years. “This is a lot of products,” continued Al Jawahery. “However, there are shortcomings. Our educational institutions have not kept up with industry growth. Also, aside from SABIC who have 13 research and development centres, we are frankly not investing enough in research and development either.“

The Middle East holds an estimated 45% of the world’s oil and gas reserves, but only 10% of the global petrochemical capacity, illustrated Dr. Al Jawahery. “Growth is a process. We will need to learn from companies through collaboration with international partners like BASF, Dow Chemical, Shell, ExxonMobil… We need to do more.”

“The conclusion from discussions at this conference and our research is clear: in the GCC, sustainability has evolved from a concept to a business imperative,” said Dr. Abdulwahab Al- Sadoun, the GPCA’s Secretary General. “However, sustainability will require a buy-in not only from the company’s leadership but also from company stakeholders, governing bodies, employees and the general, making it challenging to ‘sell’ this concept both within and outside the production facilities. This is a long journey and there is good news-- we are already well on our way to achieving respectable results.”

Now in its second edition, the GPCA Sustainability Conference hosted over 200 delegates from 17 countries over two days. The program also featured presentations from industry experts at SABIC, Borouge and AT Kearney, focused on opportunities for petrochemicals companies to develop in way that is responsible to the environment, economy and society. 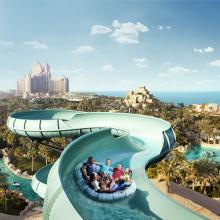 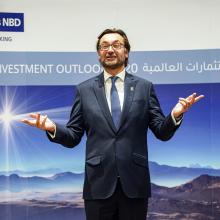 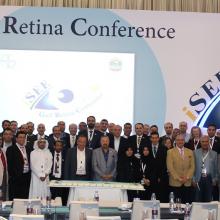 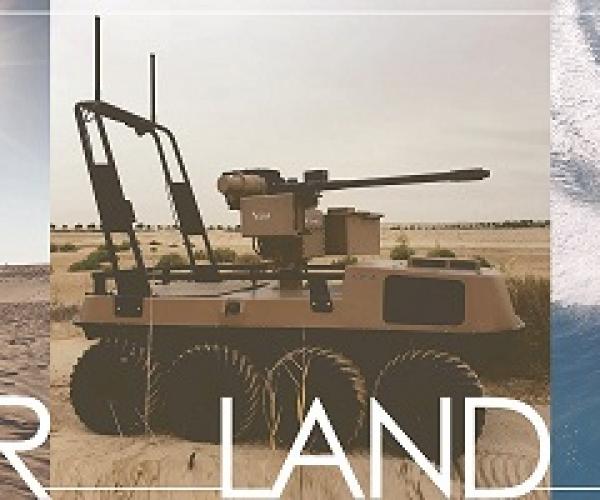 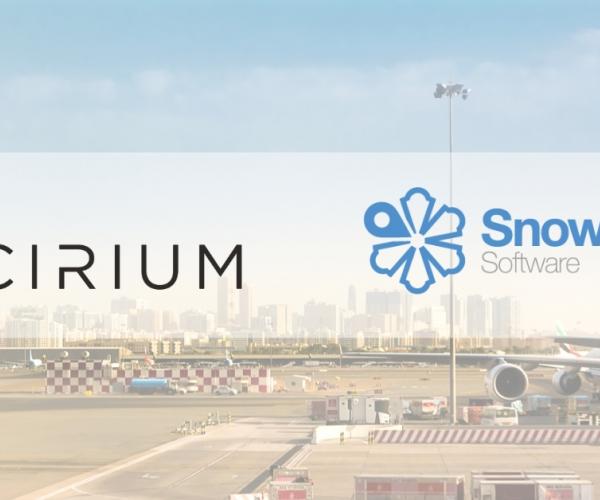