As part of its pillar partnership with Meydan, Azizi Developments, one of the leading private developers in the UAE, sponsored the prestigious HH Sheikh Mohammed bin Rashid Al Maktoum UK Endurance Festival for the fourth consecutive year.

The Festival was held at Euston Park in Thetford, England, on the 18th of August 2019. Known as one of the UK’s most prominent endurance events, it comprised four rides, including theCEIYJ2* 120km, the CEIO2* 120km, the CEI1* 80km, and the CEIYJ180km. The running of the festival saw riders from 33 countries with a total of 311 entries.

Farhad Azizi, CEO of Azizi Developments, stated: “Azizi Developments is enchanted to support the vision of His Highness Sheikh Mohammed Bin Rashid AlMaktoum, Vice President and Prime Minister of the UAE and Ruler of Dubai, to promote equestrian sports in the UAE and around the world. This event is of great value as it further strengthens the bond between the UAE and the UK and serves as a catalyst to a mesmerizing sport that unites. This sponsorship came as part of our strategic partnership with Meydan and is rooted in our pride and passion in supporting important global events that bring communities together.”

The HH Sheikh Mohammed bin Rashid Al Maktoum UK Endurance Festival is staged across some of the best endurance tracks in Europe with a variety of terrains. 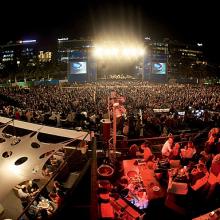 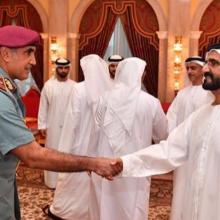 MY DUBAI, is a personal blog of Debbie C. Miller. Dubai 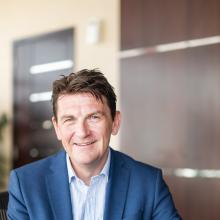