Dubai, United Arab Emirates, 05 February 2019: The Global Village is all set to be swept off by a star-studded storm on February 16 as leading stars jet into the city for the Asiavision Movie Awards.

Adding to the bling will be leading South Indian Stars including Dhanush, Manju Warrier, Trisha, Vijay Sethupathi, Tovino Thomas along with a bunch of other talented artists.

While the jury declared Ranveer Singh undoubtedly ‘The Best Actor of the Year’ for his unparalleled acting in the epic movie Padmavati, Ayushmann Kurrana will take home the award for ‘Best Actor – Critics’ honouring his great performance in Andhadhun/Badhaai Ho. 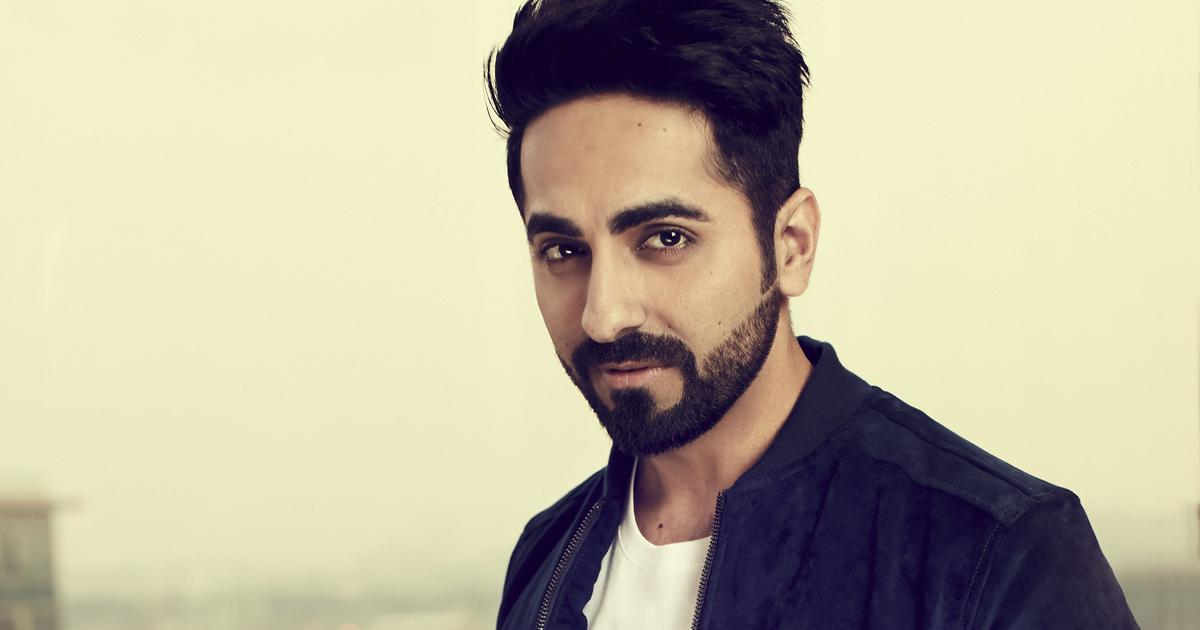 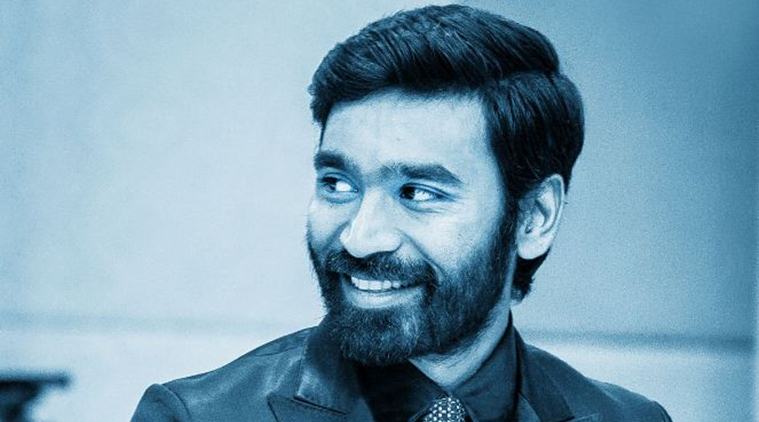 For her magnificent performance in the movie ’96 as well as ‘Hey Jude’, Trisha will be honoured as ‘Best Actress of the Decade’.

The Malayalam Category will honour Actor Tovino Thomas for his life-like performance especially in the movie ‘Mayanadhi’ while on the female-side, Actress Manju Warrier will be awarded as ‘The Best Actress’ 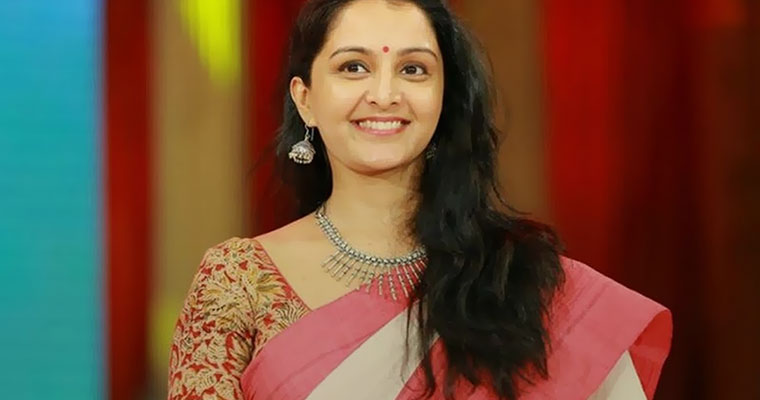 Director Majid Majidi will be honoured as the ‘Best Director’ in International Category for his extraordinary work ‘Beyond the Clouds’ as Director Zakariya Mohammed will be awarded for his heart-touching work ‘Sudani from Nigeria’.

The glitz and gala will be made even more zealous with magnanimous talents like Lijo Jose Pellisseri, Rosshan Andrews, Shyam, Aishwarya Lakshmi, Joju George, Asha Sharat, Gopi Sundar, Shreya Ghoshal and Harishankar among others. 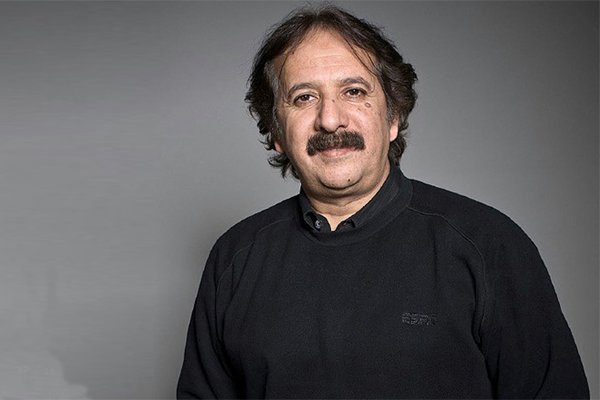 “This edition will showcase entertainment applicable to all the communities around the world and the highlight will be a special performance to commemorate the Year of Tolerance,” said Nissar Syed, the Asiavision Movie Awards founder and managing director.

Been waiting to see your favourite stars right in front of your eyes? Then grab this opportunity right now. There are no special entry tickets to the show, you can pay the usual Dh15 that you do to enter Global Village, sit back and enjoy a long festive night. The gates will be open by 4 pm and the show will begin at 6 pm stretching until midnight. 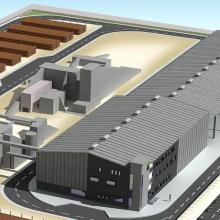