Remarking on the inaugural launch of the route, Adel Al Ali, Group Chief Executive Officer of Air Arabia, said: “We are pleased to be the first low cost airline to connect Kuala Lumpur with the UAE and GCC. We are confident this new service linking the two cities will further strengthen the trade and tourism ties between both nations, while providing our customers with a great value-for-money option to travel between both countries and beyond. We thank Malaysia Airports and Tourism Malaysia for their warm welcome and nonstop support.”

According to YB Datuk Mohamadin Ketapi, Minister of Tourism, Arts & Culture Malaysia: “This year, our target is to have 337,100 tourists from West Asia region, and I believe that the establishment of Air Arabia’s Sharjah-Kuala Lumpur route will certainly help with increasing tourist arrivals from this region. The flight couldn’t have come at a better time as we are also aggressively promoting Malaysia in the run-up to our Visit Malaysia 2020 campaign.”

Raja Azmi, Group Chief Executive Officer of Malaysia Airports, congratulated Air Arabia for being the 75th airline to operate from KLIA main terminal. He said, “Malaysia Airports is very pleased to welcome Air Arabia, an international airline from the United Arab Emirates (UAE). The airline is known to be the largest low-cost airline in Central Asia and North Africa connecting over 170 destinations across Asia, Africa and Europe. This vast connectivity will be a sure-win factor for our passengers. At the same time, we are also proud to partner Air Arabia in promoting Malaysia as a preferred holiday destination for the Emiratis and the global community”.

Encapsulating all that Asia has to offer in just one city, Kuala Lumpur, is a modern metropolis dominated by the tallest skyscrapers in Southeast Asia including the iconic Petronas Twin Towers, inspiring blend of cultures, countless eateries, and spectacular sites and monuments.

Air Arabia currently operates flights to more than 170 routes across the globe from four hubs located in the Middle East and North Africa. 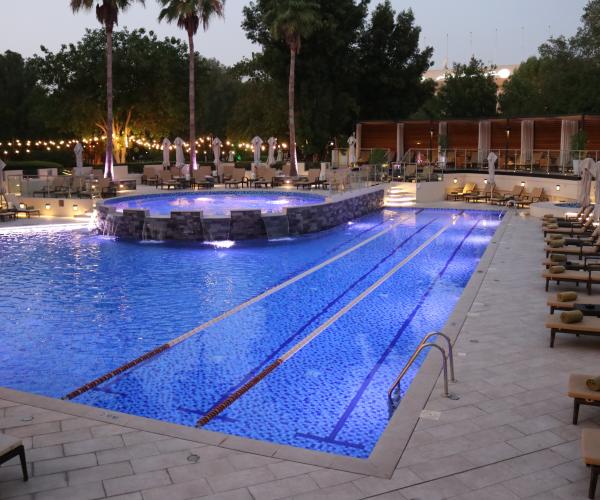 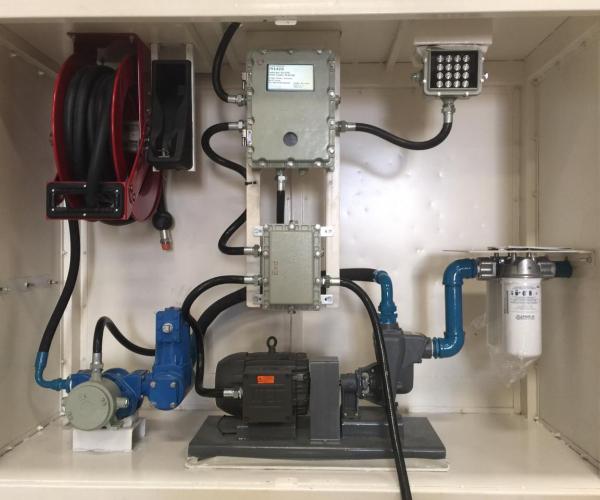 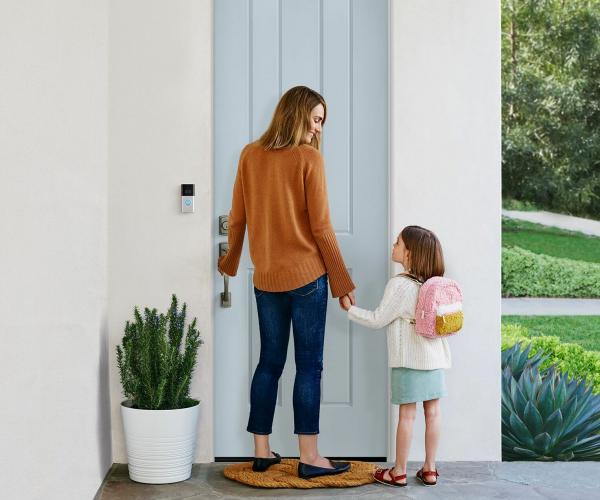 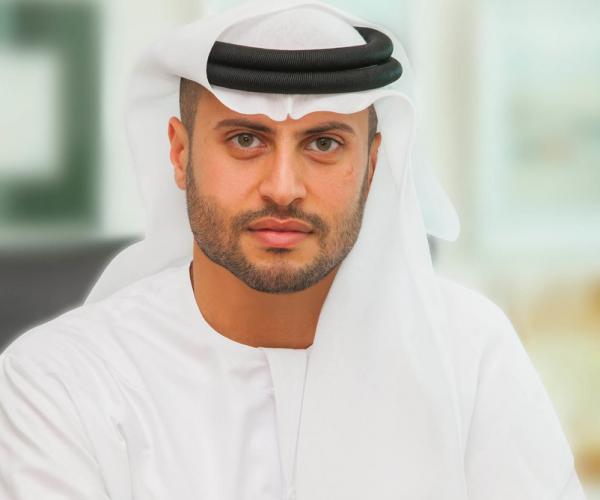 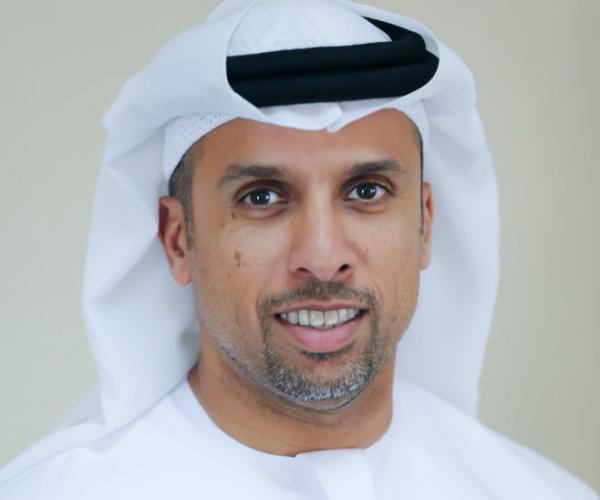