Understanding The Customs and Traditions Of Dubai

Understanding The Customs and Traditions Of Dubai 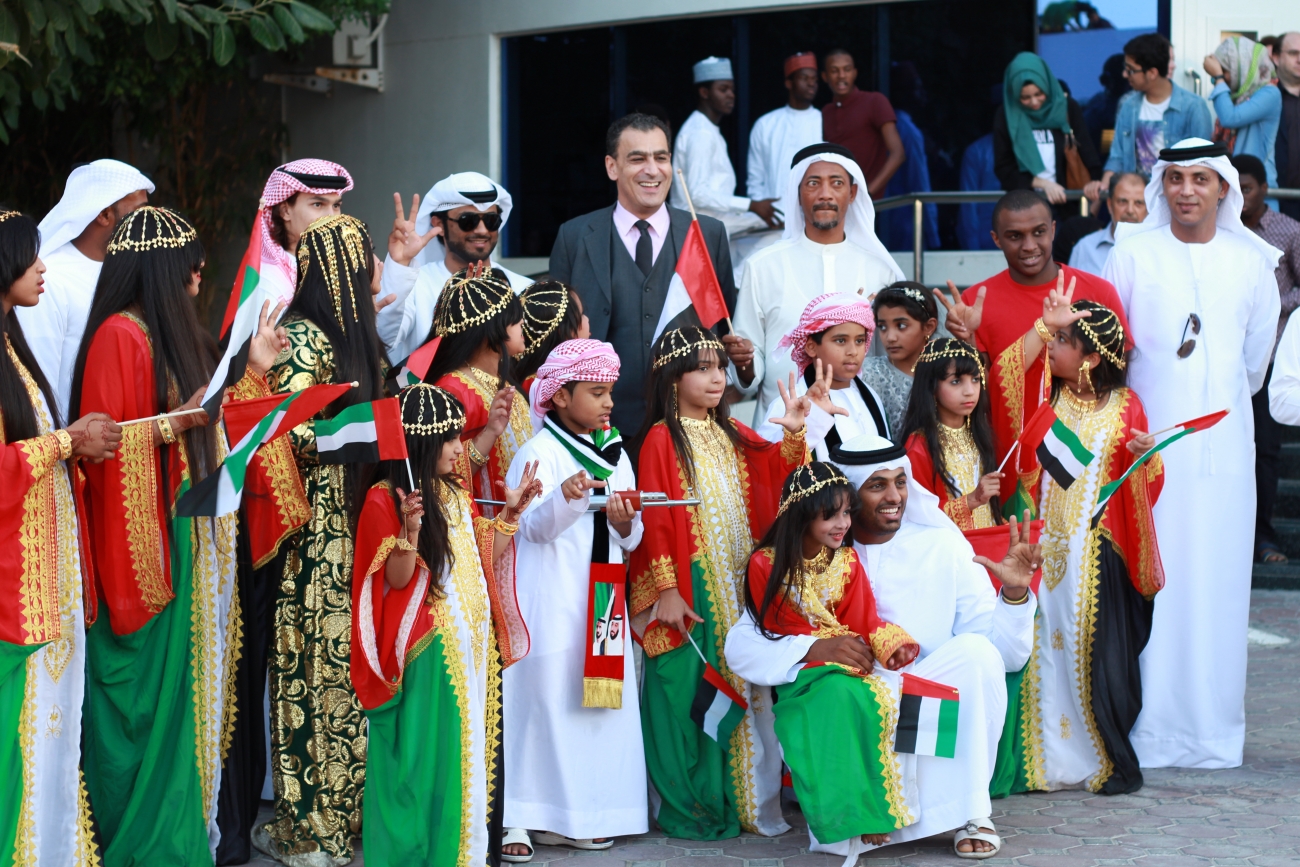 The local customs and traditions of Dubai are similar to those of the six other states of the United Arab Emirates (UAE). Religion has a considerable effect on these, considering Islam's predominance in this part of the world. But Dubai's society is not a closed one. In fact, Dubai has successfully mixed modernity with its traditions, and this has become evident with the heightened interest the international community is showing towards this Emirate.

In Dubai, courtesy is an important trait that should not be lacking in a host when dealing with his guests. He has to observe his manners and be polite when speaking. In general, homes in Dubai have two "majalis" (literally, a place of sitting). These majalis are rooms where the owner of the house receives guests. There is one majalis to receive male guests and another one for female guests.

During the celebration marking the end of Ramadan, called Eid ul-Fitr, the sitting arrangement in the majalis is organized based on age. An important part of Dubai customs is the serving of unsweetened coffee that's special for its aroma. Eating with the right hand is another important part of its customs. A celebration in the majalis is concluded by burning incense and sprinkling rose water on the head of each guest.

Wedding traditions in Dubai involve a great deal of preparations on the part of the bride. It typically goes this way:

• Only the members of the bride's family and her other relatives are allowed to see her for 40 days, beginning on the fixing of the wedding date until the day of the wedding;

• She is expected to have as much rest as possible and to take only the best foods;

• As the wedding day nears, extracts of jasmine and amber are used to wash her hair; her whole body is lavished with many different kinds of perfumes and traditional oils;

• On Laylat Al Henna (literally, night of the henna), her hands and feet are decorated with henna. This night is very special for her because it's a "ladies' night only."

Of course, the groom does a lot of preparations, too. But these pale in comparison to what the bride has to go through, which are elaborate and, therefore, take up a great deal of time.

During the week preceding the wedding, family members and relatives express their joy through continuous dancing and singing of traditional songs.

Alcohol is served in hotels and restaurants. Of course, those who drink are not supposed to appear drunk in public. There are traditional water pipes that people in Dubai enjoy smoking while sitting in a restaurant, a cafe, or such other establishments. These are called shisha. The pipes use flavored tobacco (apple and strawberry are two of the favorites).

As for clothing, the men of Dubai wear a white full-length shirt-dress, called khandura or dishdasha. This goes with gutra, a white or red-checkered headdress. Women, on the other hand, wear a long black robe to cover their normal clothing. This robe is called abaya. They likewise wear a headscarf while in public.

Tourists will have no problem communicating in English while in Dubai; this in spite of Arabic being the official language in the Emirate. About 95 percent of Dubai's population follow Islam. Despite this, Dubai exercises tolerance of communities which observe other religions. Also, tourists and those who observe other religions are not required to wear the traditional clothes worn by the local men and women of Dubai. But they are expected to be dressed appropriately in public.

The local customs and traditions of Dubai are certainly a reflection of the Emirate's tolerant culture.