Swiss companies that enjoy high global recognition for their quality standards, innovation, service and credibility, have come out in full force to further strengthen their market presence in the Middle East region by showcasing their latest portfolio of technology and solutions at the 14th Airport Show.

Seeking to play an important role in meeting the demand of the regional aviation markets, a total of 14 companies are participating under the Swiss Pavilion, one of the six country pavilions at the top-league B2B event for the airport industry. The exhibitors include ERNI AGL AG, Europoles Suisse GmBH and Vitra International AG to companies like Xovis AG and IST--Edelstahl-Anlagebau AG.

David Studer, CEO of Xovis, said: “At present this system has been placed at ten leading airports in Europe, including Copenhagen and Vienna. We are quite hopeful of entering this market soon as the visitors have shown high interest in the technology.
IST--Edelstahl-Anlagebau AG’s Aircraft Ground Energy System (AGES) is the first complete system for the power and pre-conditioned air needs of aircrafts on ground.

Andrea Zimmermann, Junior CEO of IST, said: “Rising fuel prices and a greater need to protect the environment demand a greater awareness and fundamental review of energy efficiency. The implementation of AGES allows airports to invest in the future as well as the environment.”
Carl A Ziegler, CEO of T-Link Fairs & Events, organizer of the pavilion, said: “All the participating companies are featuring approved technologies as well as new developments for the market, ranging from excellent solution in passenger monitoring system to aircraft ground energy systems, helping sustainability by offering clean, reliable and innovative ways.” He said that they are looking to tie-up with airports in the region.

The Show is being attended by 250 exhibitors from 39 countries looking for a strong footing in the region’s highly-promising aviation markets. More than 105 Hosted Buyers from the region are taking part. The Middle East region is investing $100 billion, including $40 billion in the six GCC states, for airports expansion and new developments to handle the anticipated growth in air traffic.

The Middle East, according to International Air Transport Association (IATA), is expected to record the fastest growth rate of 6.6 per cent until 2016, making it the second-fastest growing aviation market in the world. 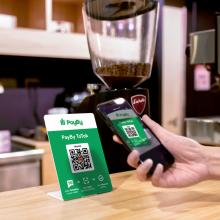 Mobile Payment Services in the UAE Launched by Fintech 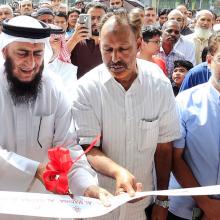 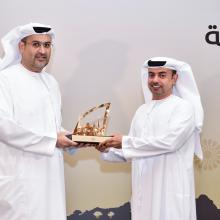 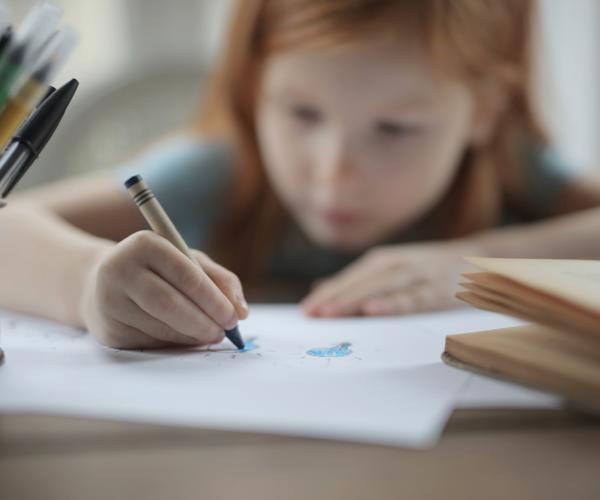 All UAE schools, universities to implement e-learning until June 2020 as a p 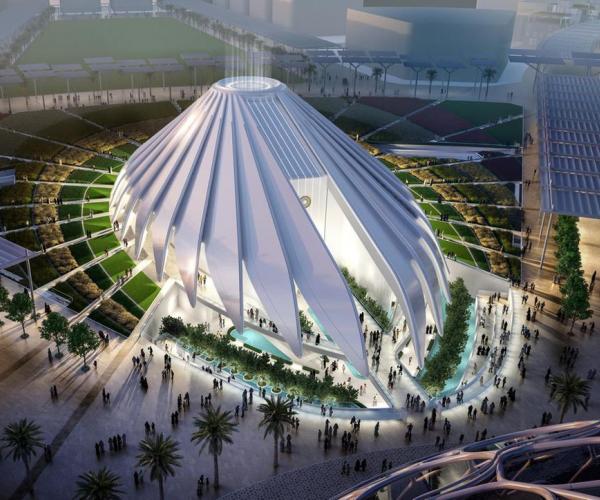 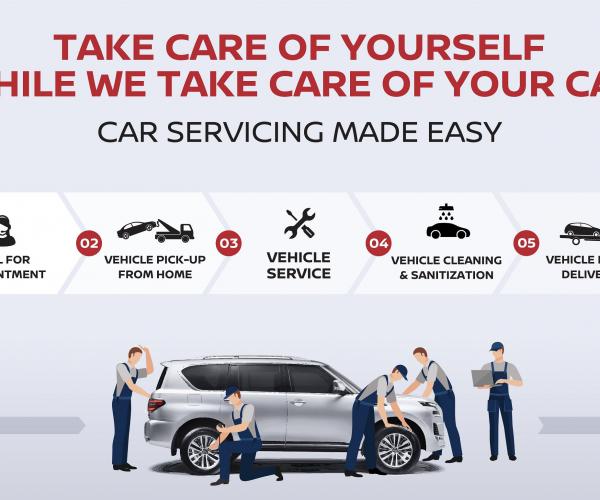 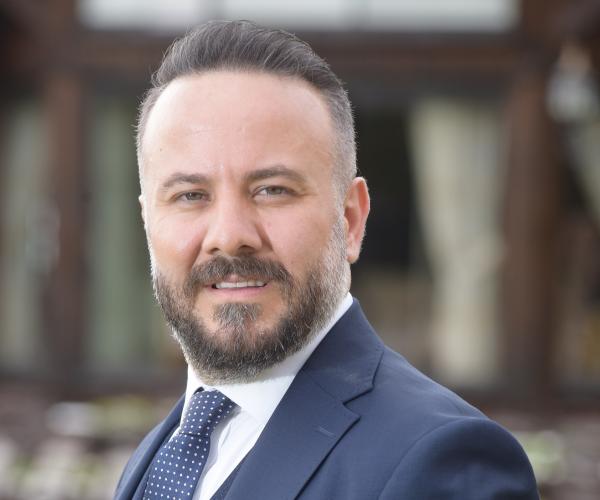 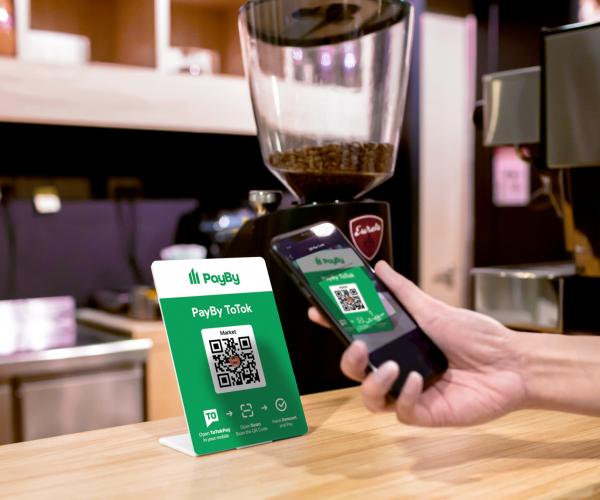 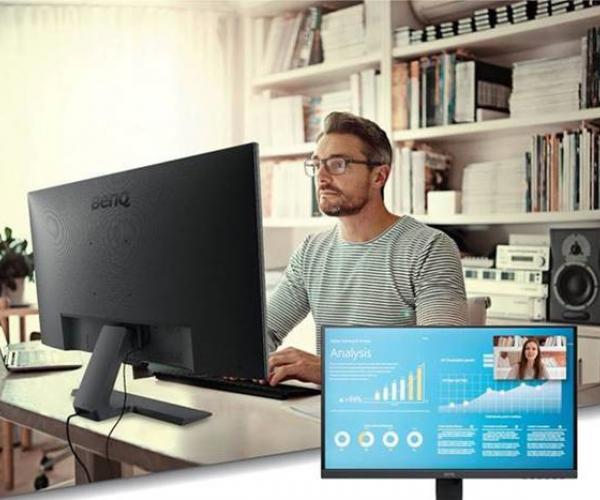 With BenQ’s Smart Office Solutions you can get Easier, Healthier, And More Prod

The Expo 2020 Dubai is expected to be delayed by up to a year, according to sources familiar with the…

Clients are selecting entire things from cars to chicken sandwiches based on corporate values.…

Mobile Payment Services in the UAE Launched by Fintech Company

As the world is combating the COVID-19 pandemic, clients and businesses are more and more looking for…

To Defend Workforce and Minimise

In light of the international COVID-19 pandemic, Ducab Group, one of the UAE’s largest manufacturing…