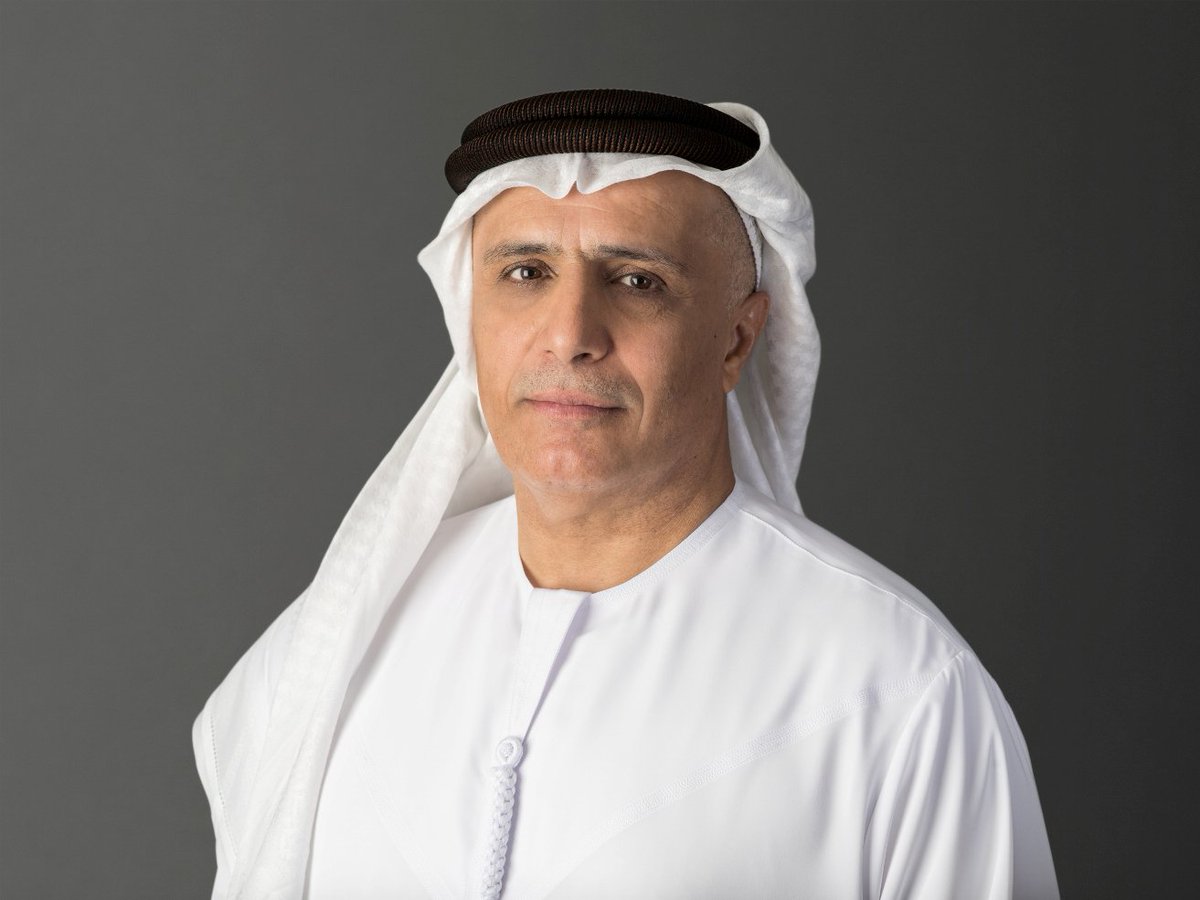 The Roads and Transport Authority (RTA) has allotted 30 taxis daily to supply thousands of meals to the beneficiaries of the ‘10 million meals’ campaign that was launched under the directives of His Highness Sheikh Mohammed bin Rashid Al Maktoum, Vice President and Prime Minister of UAE and Ruler of Dubai, and led by his spouse Her Highness Sheikha Hind bint Maktoum bin Juma Al Maktoum, Chairperson of the Board of Trustees of UAE Food Bank, to help communities affected by the coronavirus throughout the country, during the Holy month of Ramadan.

In addition, RTA will donate topped-up Nol cards to senior citizens and resident families of taxi drivers to allow them to buy their wants in the Holy month of Ramadan. The authority will additionally be offering Iftar during Ramadan for the cleaning group of workers and security officers at Latifa Hospital, Rashid Hospital and Dubai Ambulance Service, as well as those who work in silence in such hard times, understanding that all precautions and the best safety measures will be observed in the course of the handover procedure of food.

RTA’s contribution to this humanitarian cause, includes the seamless flow of logistical aid for in-kind contributions made by institutions, organizations and individual volunteers who add qualitative, non-traditional contributions in aid of the campaign.

In a statement, His Excellency Mattar Al Tayer, Director General and Chairman of the Board of Executive Directors of RTA said, “His Highness Sheikh Mohammed bin Rashid Al Maktoum, a pioneer in humanitarian acts and white hands in the area of charity, has made it a habit for us to launch humanitarian and social initiatives to serve humanity throughout the world. The ‘Dubai Cares’ initiative was aimed at spreading education in poor countries, the campaign ‘Noor Dubai’ is to fix hope for the people deprived of the blessing of sight, then the initiative ‘Dress One Million Needy Children’, the ‘Suqia’ campaign, and the ‘Reading Nation’ initiative - these initiatives and campaigns come in aid of the course of giving, whose rules have been laid down by our founding father, the late Sheikh Zayed bin Sultan Al Nahyan, as the act of goodness has turn out to be the identity of the UAE.”

The largest meals distribution drive organized by Mohammed bin Rashid Al Maktoum Global Initiatives, in cooperation with the Community Solidarity Fund Against COVID-19. The campaign and the aiding institutes are making sure that the contributions of all donors with be dispensed to the needy amongst the country, in accordance to an integrated logistical support network and a detailed database of the numerous instances in need of support.

Individuals and entities can make economic or in-kind donations to offer meals help to people in need as part of the ’10 million meals’ campaign.

Donors can buy a desired range of meals online at www.10millionmeals.ae to be dispensed to deprived people and families throughout the country. They can additionally donate by SMS (Etisalat and Du) to numbers listed on the website.

For in-kind contributions, donors have the chance to provide packaged or canned food materials or organize food parcels for distribution via directly contacting the campaign’s organizing crew on the toll-free number 8004006.