SHUAA Capital’s Northacre tops out The Broadway, one of the largest projects in Central London.

SHUAA Capital’s Northacre tops out The Broadway, one of the largest projects in Central London.

UK-based luxury property developer Northacre, one of the group companies of SHUAA Capital psc (DFM: SHUAA), has topped out its newest mixed-use community, The Broadway, in Westminster, London. “Topping out” is a significant milestone in the development of a building, celebrating the establishment of the final piece of the construction or completion of the final floor, which in this case was the 19th floor, c. 75m high. This follows on from the buoyant interest in the construction during the lockdown, with sales in the last six months totalling over £40 million.

SHUAA Capital Deputy CEO and Northacre Executive Director, Mustafa Kheriba, commented, “The topping out of The Broadway development marks important progress for Northacre. We latterly highlighted the ongoing strong demand for Northacre’s projects, underpinned by demonstrations of the Prime Central London market joined with the current energy fostered by the UK government’s changes to Stamp Duty Land Tax. We live positive about the opportunity for Northacre’s business.”

The Broadway, which is found on the site of the former New Scotland Yard Metropolitan Police Headquarters, is one of the largest buildings projects in Central London. It will produce 355,000 sq. ft. of high-end residential space, adjacent 117,000 sq. ft. of office space and 27,000 sq. ft. of retail units. There will also be 16,000 sq. ft. of wellness, fitness and spa amenities including a 25-metre pool and a 2,000 sq. ft. public courtyard.

Niccolò Barattieri di San Pietro, Chief Executive at Northacre, added, “This is an impressive milestone in the making of our first mixed-use development, building one of the largest, if not the largest, high-end residential schemes in London. We knew that we would be maximising the views given by this community but it is simply breathtaking to look out across London’s most iconic stages both old and new.”

Northacre is currently working on two Prime Central London developments: The Broadway and No.1 Palace Street. In July, the firm reported a threefold increase in sales enquiries in H1 2020, together with a strong start of the year in terms of actual sales. 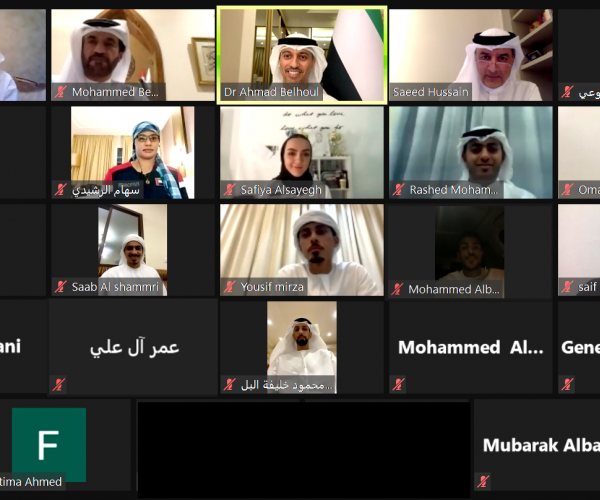 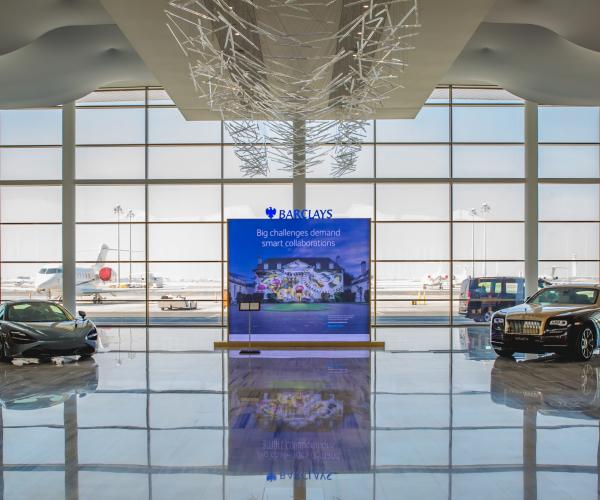 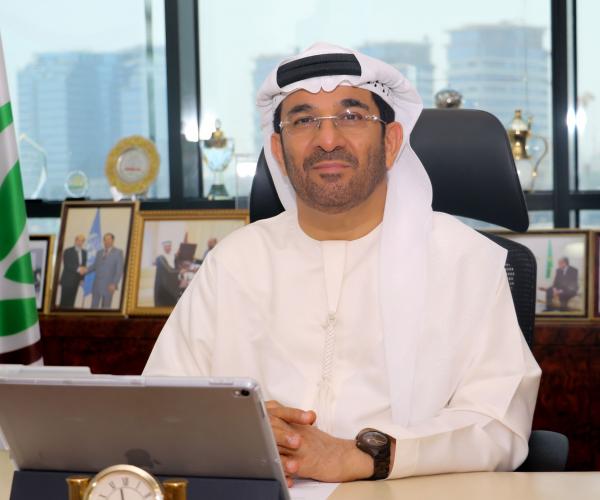 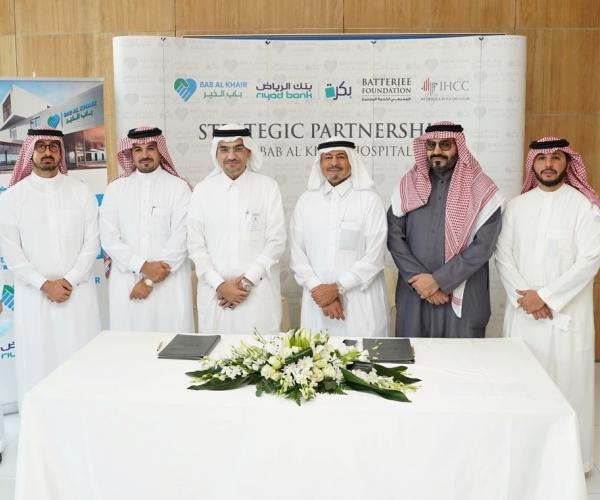 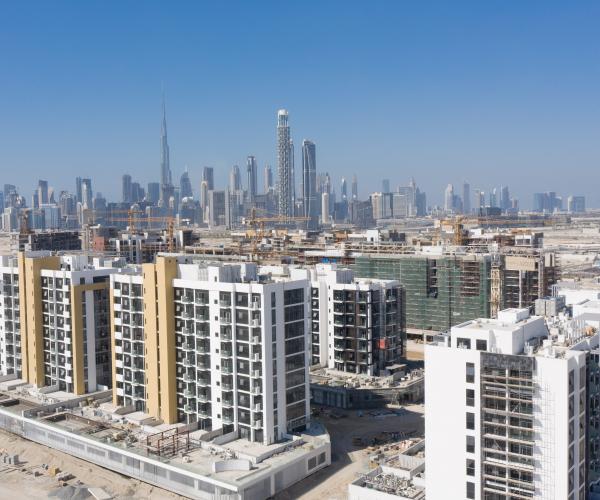 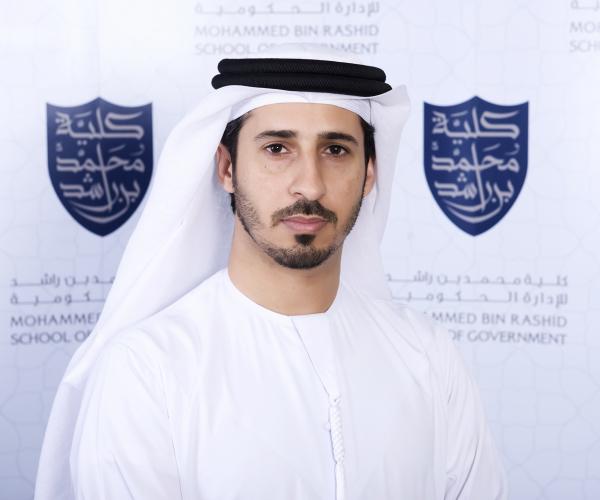