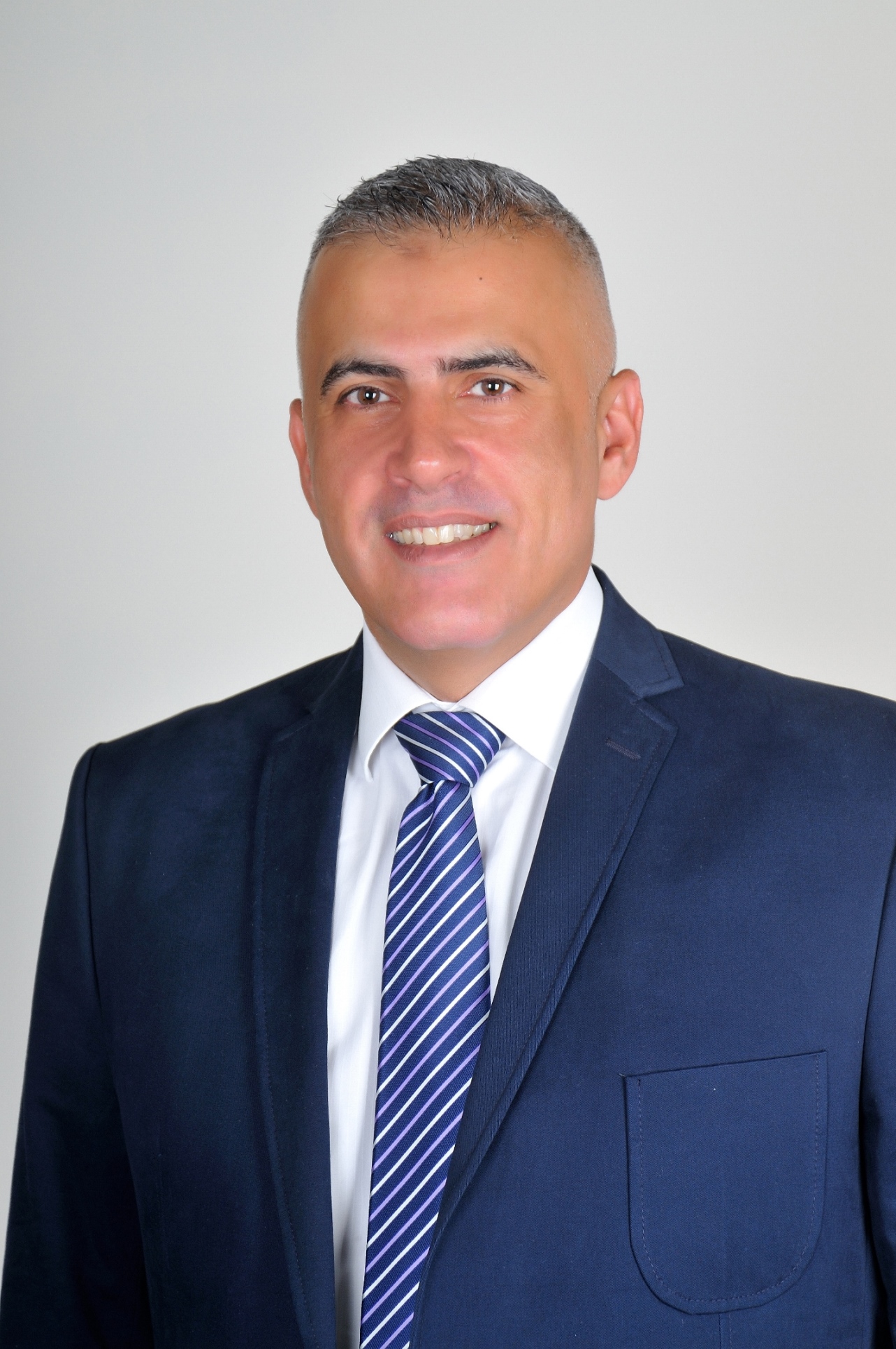 Dubai, 13 March 2019: The latest research from global IT security training company SANS Institute demonstrates that among 14-18-year-olds across seven countries in the Middle East and Europe, the choice of IT (including cyber security) as a career is highest in Saudi Arabia and the UAE (47% and 46% respectively). Of those students who are interested in a career in IT, 49% were specifically interested in cyber security across the EMEA sample of students, with Saudi Arabia and UAE leading the pack at 63% and 58% respectively.

In late 2018, SANS Institute commissioned research agency Vanson Bourne* to explore awareness of and opinions on cyber security amongst 4,000 secondary students in seven countries across Europe and the Middle East. This includes the UAE, Saudi Arabia, UK, France, Germany, the Netherlands, and Belgium. The SANS EMEA Survey: the iGen and Cyber Security report, outlines these and other findings.

While the majority of students across EMEA had heard of cyber security (81%), the results show that those countries with higher awareness of the subject could potentially have a competitive advantage when it comes to building out talent in the longer term.

The role of parents in the education of cyber security around mobile devices and public Wi-Fi, to a great extent, was the highest in Saudi Arabia (51%) and the UAE (44%) followed by Germany (38%) amongst this sample of EMEA countries.

Other key findings from the research include:
• Given the prolific nature of cyber security and the media attention it attracts today, it is perhaps surprising that no country achieved 100% awareness. Germany, leads the pack in cyber awareness: 92% of German students said they had heard of cyber security, followed by the UAE (85%) and the UK (82%).

• There is more to IT than cyber: 32% of students across EMEA are considering IT as one of their top five career choices. In fact, it was more likely to rank in the top five than more traditional careers such as doctor/nurse (21%), teacher (19%) or working in finance (16%). On a local level, students from Saudi Arabia (47%), the UAE (46%) and Germany (33%) are more likely to consider IT in their top five careers.

• Whether or not students are aware of the career options available, 81% of students across EMEA said they would be interested in learning more on the subject, as part of their school day, an extra-curricular activity, or both. Again, Saudi Arabia and the UAE led the pack with over 93% of students in Saudi Arabia and 91% in the UAE wanting to get to know more about cyber security.