H.E Eng. Ahmed Mohammed Shareef Al Khoori welcomed the Kazakh delegation and discussed FTA’s pioneering creative projects and initiatives being carried out in accordance with the Authority’s regulatory and oversight role to carry out the Authority’s strategies in line with the nation’s leading vision.

During the meeting, each parties mentioned approaches on how to enrich cooperation efforts as well as exchanged experiences on fine practices with the sector. They also talked about drafting a bilateral memorandum of perception centered on increasing the cooperation between the two countries on key initiatives.

Al Khoori highlighted that the land and maritime transport sector in the UAE has been witnessing primary development in line with the strategic plans for land and maritime transport infrastructure. He further noted that FTA, through its strategic and operational plan, continues to efficiently play its role in aiding local institutions and assist them make a contribution to attaining the UAE Vision 2021, which embodies the national course of these two essential sectors.
The Ambassador of Kazakhstan reiterated in the course of the meeting the strong relations between the UAE and the Republic of Kazakhstan and hailed the smart leadership of His Highness Sheikh Khalifa bin Zayed Al Nahyan, President of the UAE; H.H. Sheikh Mohammed bin Rashid Al Maktoum, Vice President and Prime Minister of the UAE and Ruler of Dubai; and His Highness Sheikh Mohammed bin Zayed Al Nahyan, Crown Prince of Abu Dhabi and Deputy Supreme Commander of the Armed Forces. 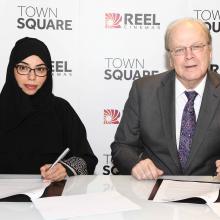 Town Square by Nshama to feature open-air cinema and 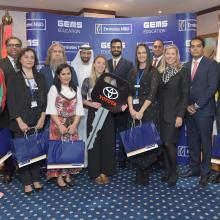 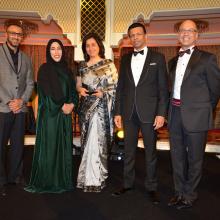 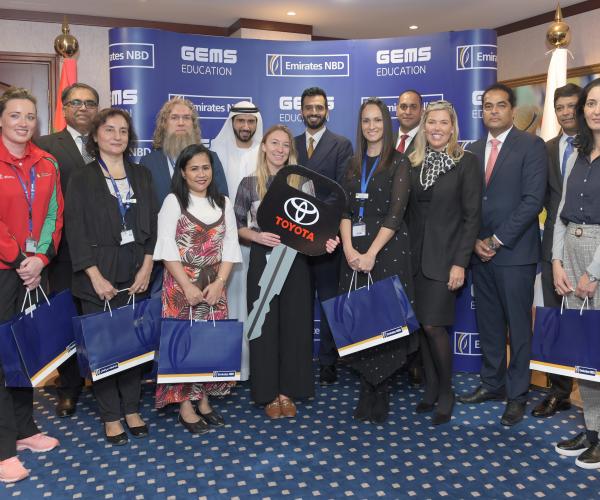 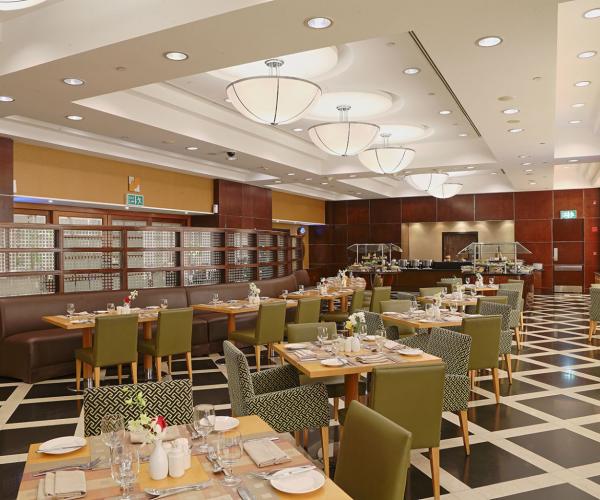 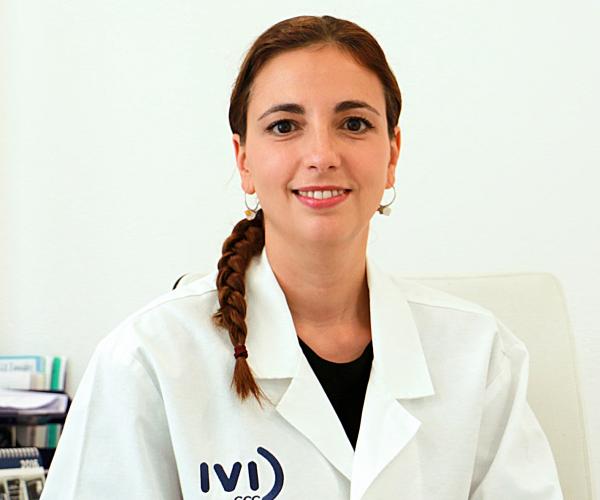 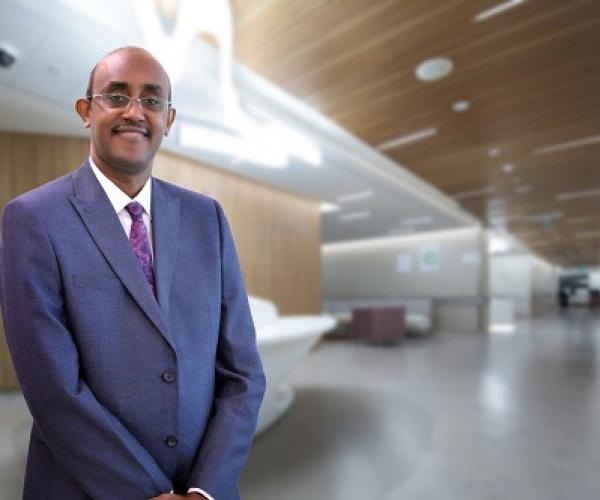 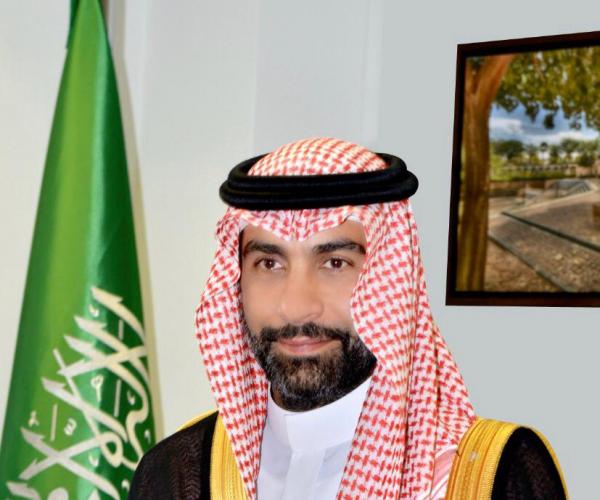 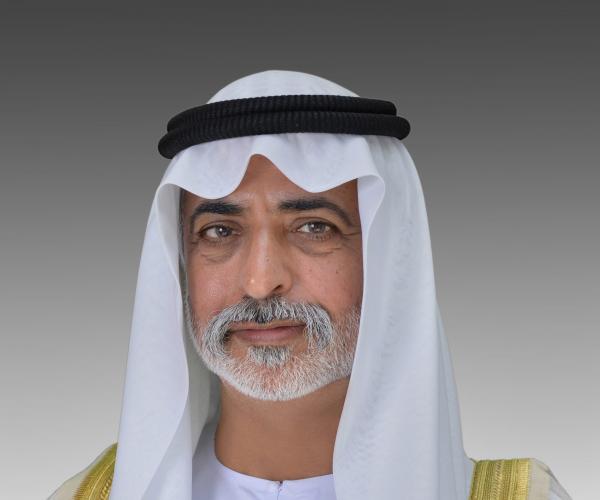