Noor Abu Dhabi, the world’s biggest stand-alone practical solar photovoltaic (PV) plant situated in Abu Dhabi’s Sweihan region, declared the successful culmination of its second year of commercial operations. The 1.2-gigawatt power plant has more than 3.3 million of solar panels in a single site, reflecting the progress made in the UAE to address the growing energy demand.

Since its operations began two years ago, Noor Abu Dhabi has been offering reliable and safe supply of viable renewable energy by harnessing the latest technologies. This is evident in its implementation of a cutting-edge clean system based on a detailed feasibility study. Its 1,400 waterless robotic cleaning systems travel 800 kilometers twice daily across the solar panels to ensure they perform at the optimum level. 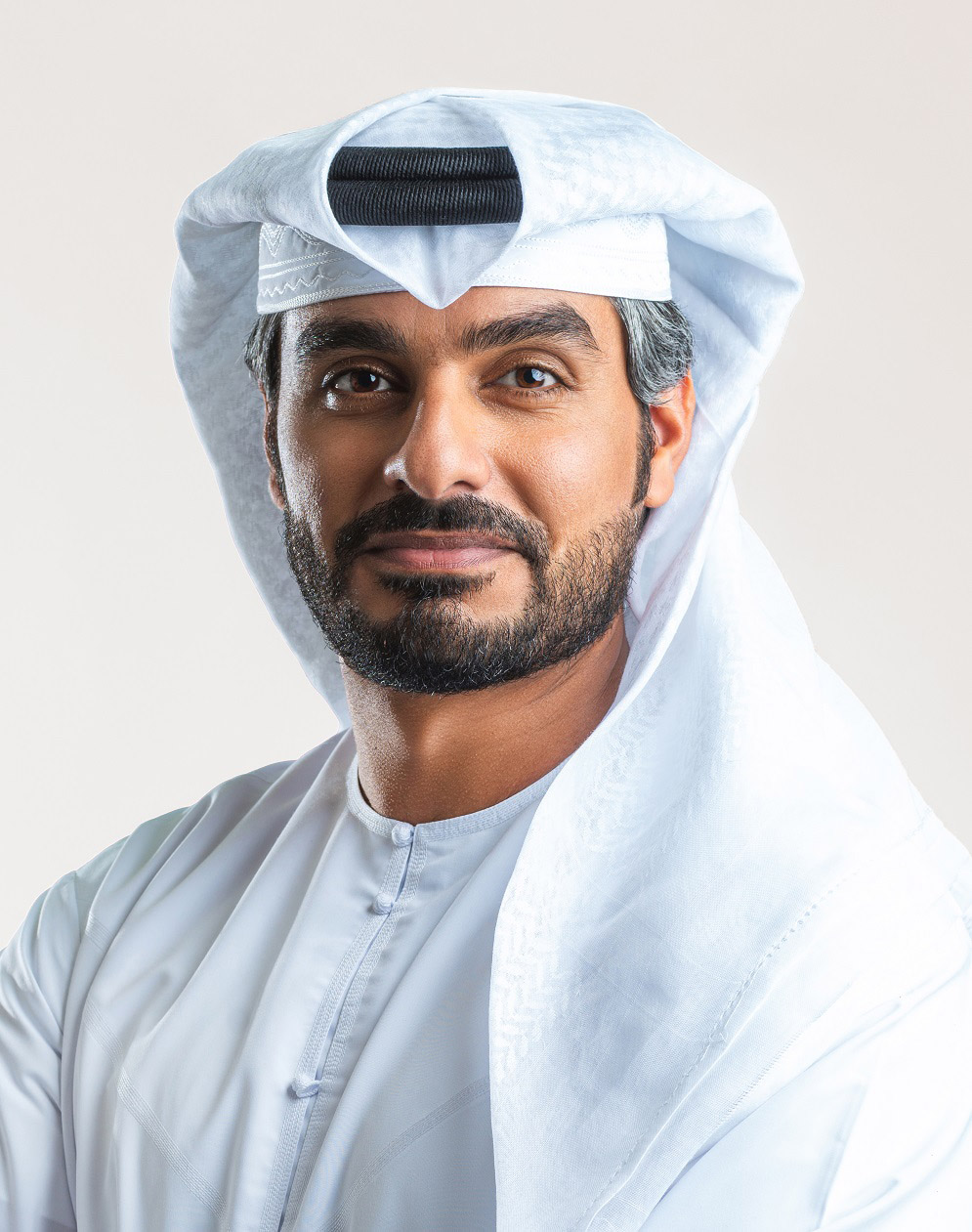 In addition, the company-maintained GPS controlled robots for the installation of the foundation structures to hold the panels, expanding the installation rate, reaching a point of 26,000 panels being installed in one day during peak construction.

The plant began commercial operations on April 30, 2019, supplying Abu Dhabi with ample clean energy to power 90,000 individuals through a long-term power purchase agreement with the Emirates Water and Electricity Company (EWEC). The facility spans over 8 square kilometers using a rare design, enabling greater production capacity. Despite the challenges brought about by COVID-19, Noor Abu Dhabi has continued to operate reliably and efficiently at maximum capacity.

The Noor Abu Dhabi plant is operated by Sweihan PV Power Company, which is part Abu Dhabi National Energy Company (TAQA), owning 60 per cent with Marubeni Corporation and Jinko Solar holding shares of 20 per cent each.

Abdulla Salem Al Kayoumi, CEO of Sweihan PV Power Company PJSC, said: “Noor Abu Dhabi is a trailblazer in many regards, particularly as it was one of the first initiatives in the UAE to contribute to the UAE Energy Strategy 2050. The plant has established itself as a model for offering a competitive and reliable supply of renewable energy.”

He concluded saying “Through the dedication and hard work of our employees, we have completed over one million of safe man hours since the plant began operations,”. 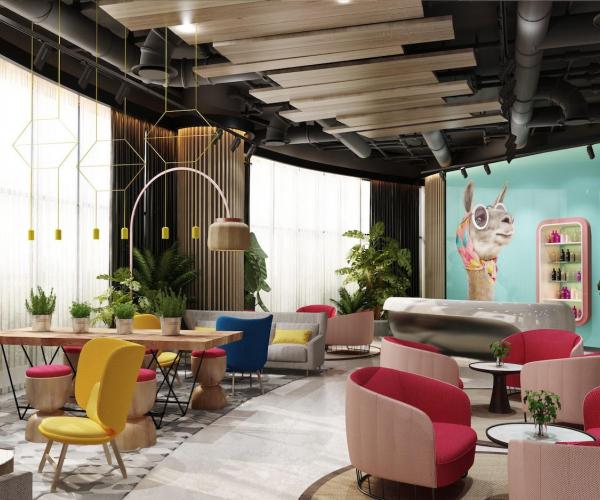 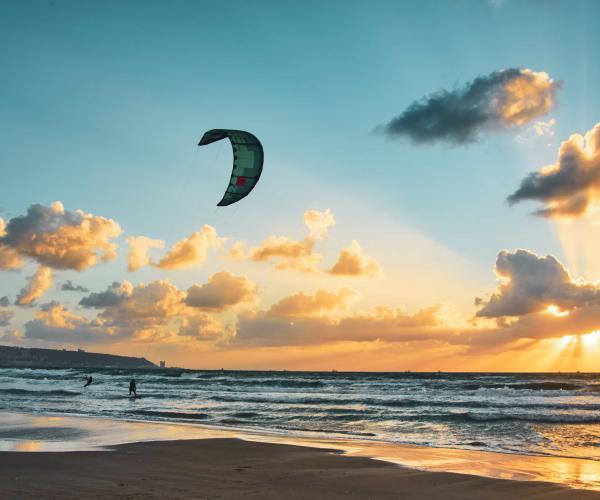 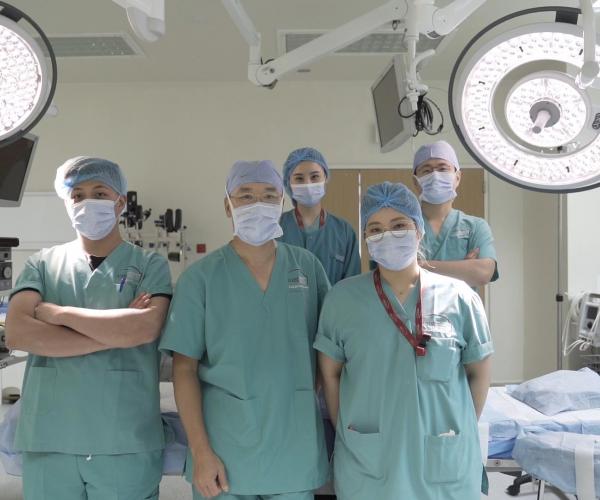