In an insightful, often self-critical and highly optimistic debate on the role of Islamic finance in enabling trade, high ranking international banking professionals observed that Islamic finance will become a norm rather than an alternative - as it is currently- in the near future, driving the growth of small and medium enterprises (SMEs) and Islamic trade.

The opening session on the second day of the 10th World Islamic Economic Forum (WIEF), organised by the WIEF Foundation and the Dubai Chamber of Commerce & Industry, also highlighted the importance of developing a standardised documentation process to facilitate the growth of Islamic trade finance.

In his keynote address, HE Hussain Al Qemzi, Board Member of the Dubai Islamic Economy Development Centre and CEO of Noor Islamic Bank in the UAE, said that SMEs play a large role in driving Islamic trade finance, adding that more advanced supply chain optimisation measures are needed to promote their growth.

Underlining the need for finance support to facilitate cross-border trade, he pointed out that the share of Islamic trade finance on total global trade finance is still negligible at about 1.5 per cent. “Strengthening Islamic finance through proper documentation, increased customer awareness, ensuring industry standardisation and providing supportive regulatory frameworks are needed to boost Islamic finance, and in turn Islamic trade,” he observed.

At the panel discussion, Dr. Adnan Chilwan, Chief Executive Officer of Dubai Islamic Bank, said that the potential for promoting Islamic finance among the Organisation of Islamic Cooperation (OIC) countries is tremendous and that Islamic finance and Islamic trade go hand in hand. “Islamic banking will not be an alternative but the norm of banking in the near future,” he added.

Muzaffar Hisham, Chief Executive Officer of Maybank Islamic Berhad, Malayasia, said that regulatory frameworks have a strong role to play in promoting Islamic finance, citing the strong growth in business between Malaysia, Indonesia and Singapore, following the introduction of governmental policies to promote trade. “The hurdles between policymakers must be cleared to boost Islamic trade finance,” he noted.
Examining the support of Islamic finance to SMEs, the participants led by moderator Samad Sirohey, Chief Executive Officer of Citi Islamic Investment Bank in the UAE, were introspective on the role of banking institutions – both Islamic and conventional – in extending support to the sector.

Clear cut policies for liquidity transfer among OIC countries and the emerging role of Islamic finance in Sub-Saharan and East African nations were also highlighted at the panel discussion, which concluded on the note of optimism that Islamic finance is growing in the right direction and will claim its share in global trade finance.

The 10th WIEF is being held through October 30, 2014 under the theme ‘Innovative Partnerships for Economic Growth’. With an aim to build on the strong fundamentals of Islamic values as the basis for sustainable economic development and enhance cooperation, WIEF seeks to encourage relations between the private sector and government, the individual and the community, as well as law and regulatory agencies.
For more information, visit the 10th WIEF website: www.10thwief.org 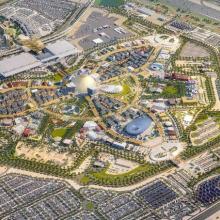 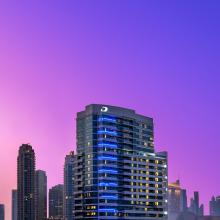 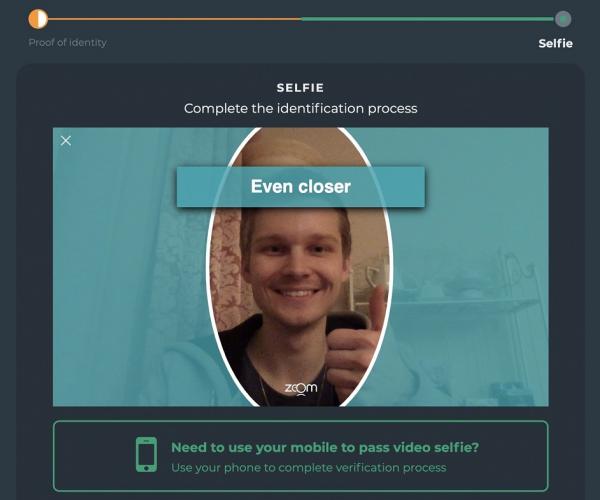 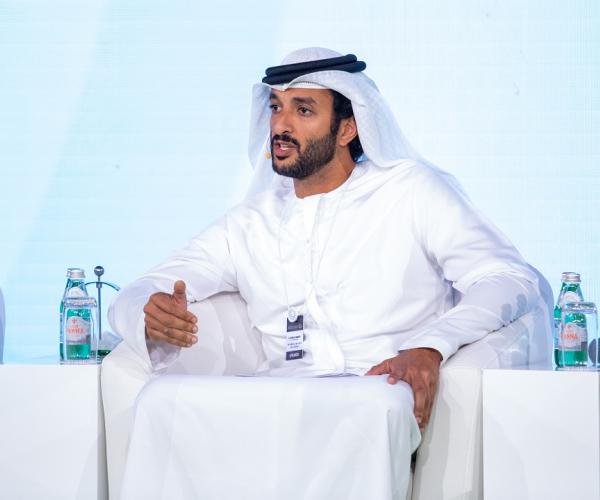 B2Broker, a leading liquidity and technology provider of solutions to the forex and crypto industry, is…

Space Exploration under the Spotlight on Day Two of