HH Sheikh Mohammed bin Sultan Bin Khalifa Al Nahyan led by example when he donated blood at a drive held in Dubai Internet City and Dubai Outsource Zone. Thalassemia patients, very close to his heart, were one of the many who benefitted from the event which was held on June 8-9 to raise awareness about patients in the UAE suffering from blood disorders.

Held under the theme ‘It Takes 20 Minutes to Save 3 Lives’ the drive was organised to celebrate the annual ‘World Blood Donation Day’, which is held on June 14 worldwide. This year’s event was dedicated to those heroes who save lives with their donations.

Canon Middle East hosted their annual blood donation drive, reinforced by Dubai Internet City and Dubai Outsource Zone and under the patronage of HH Sheikh Sultan bin Khalifa Al Nahyan Humanitarian and Scientific Foundation and in relationship with the Sharjah Blood Transfusion & Research Center. The blood collected will be sent to hospitals across the Emirates. Over 200 lives benefitted from this initiative.

HH Sheikh Mohammed bin Sultan Bin Khalifa Al Nahyan, Secretary General of the foundation said, “The vision of HH Dr. Sheikh Sultan Bin Khalifa Al Nahyan was to serve the UAE community in specific, and the global community in general. Through this drive we hope that the quality of life of patients suffering from common genetic disorders in the UAE, including those afflicted with Thalassemia & Haemoglobinopathies, is improved.

Not many people are aware that it is beneficial to donate blood every three months from a health perspective. In the UAE, 60 % of the blood bank is used for Thalassemia patients so the community must know that it is important to keep the blood bank replenished,” he added.

Mai Youssef, Corporate Communications, Director, Canon Middle East, said: “Canon Middle East is proud to make the blood donation drive an annual event. We work closely with partners in our community to support the localities we live and work in. Our corporate philosophy, Kyosei, is the very backbone of these initiatives – we are delighted to be able to support the Thalassemia community through this drive.”

Majed Al Suwaidi, Managing Director of Dubai Internet City and Dubai Outsource Zone, said: “We are delighted to have supported this community initiative by Canon. The Blood Donation Drive has played a major role in raising awareness about the need to give blood, as well as prevalent diseases. Wellness is a top priority for us, and through a series of initiatives for football, cricket and yoga, we are committed to promoting a healthy lifestyle.” 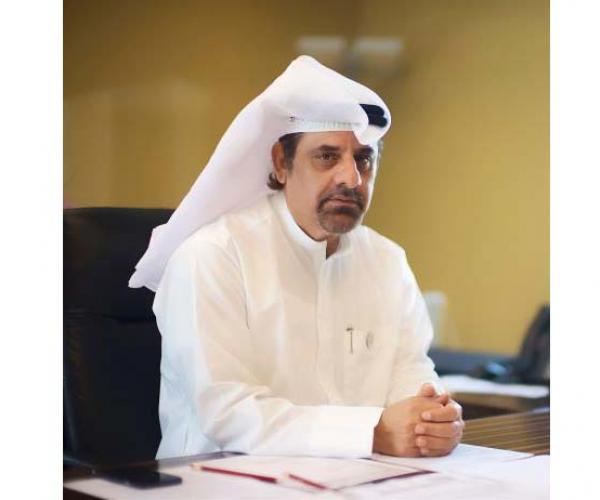 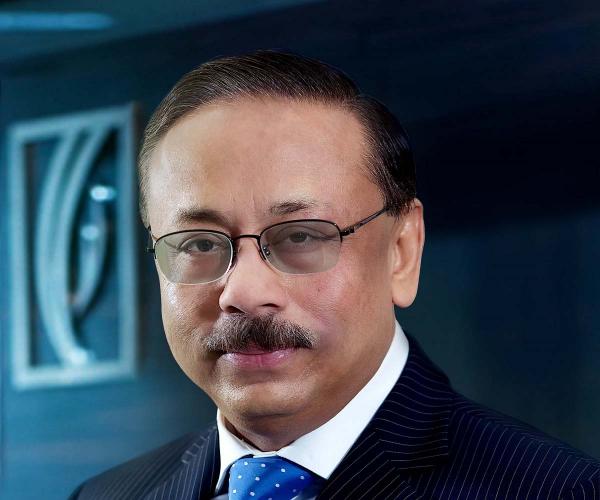 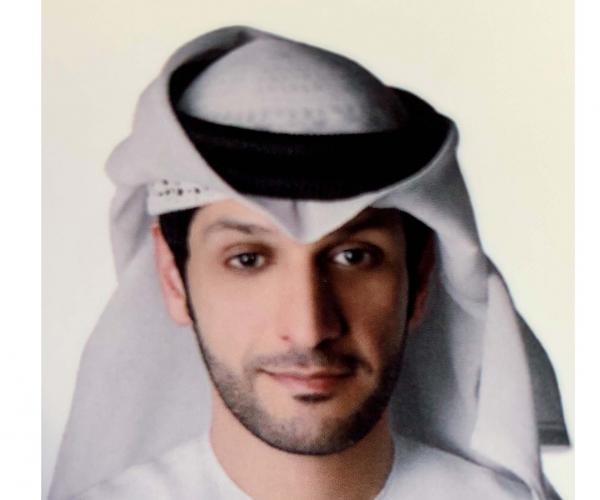 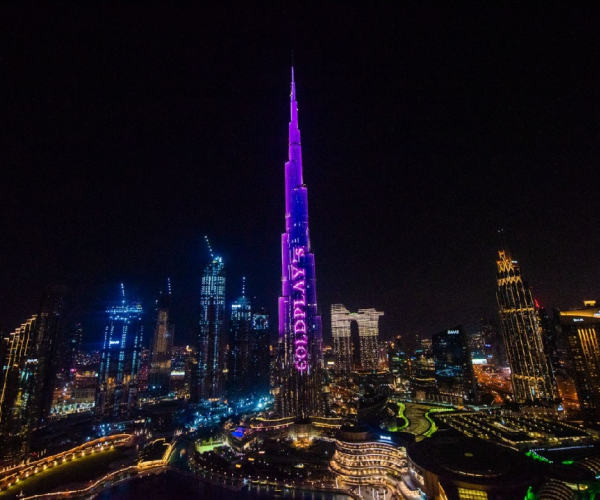 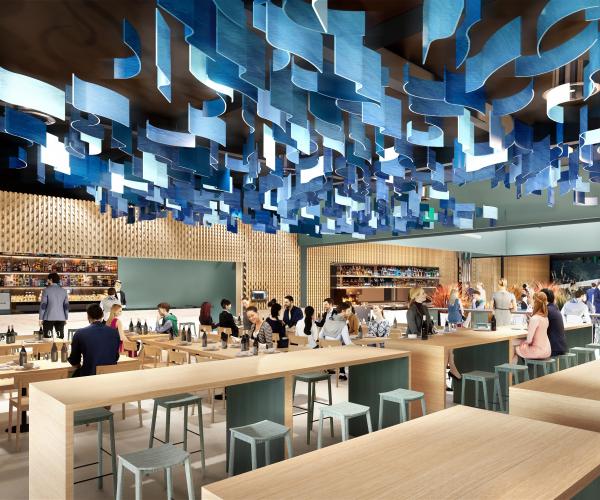 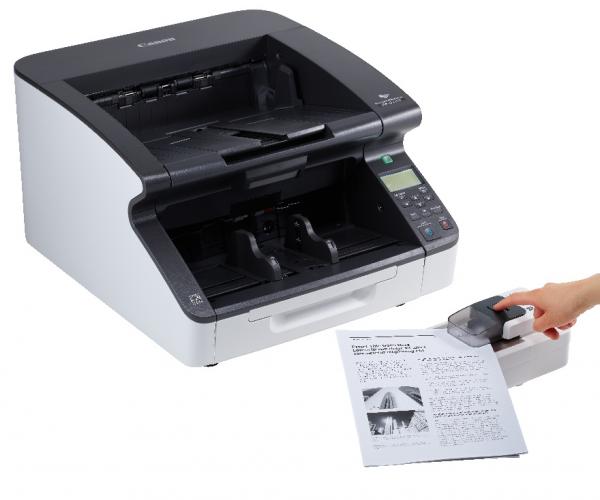