YouGov BrandIndex data indicates that Etihad Airways has attained huge increase in Ad Awareness among brands tracked in the UAE in January 2020.

The rise coincides with a busy communications month for Etihad Airways. In January alone, the brand launched a new digital advert titled “Explore The World on Your Own Terms” supporting the wider “Go Your Own Way” campaign and “Choose Well” brand platform. Further the airline operated its first eco-flight and released material showcasing the livery painting to differntiate the plane as “The Greenliner”. There was additionally an announcement of the partnership with easy Jet and lastly, the new mega venue on Yas Island was officially renamed as Etihad Arena.

YouGov BrandIndex data shows the Ad Awareness score (the metric that tracks whether someone has seen or heard an advertisement by a company in the previous two weeks) for Etihad Airways has improved by +7.7 percentage points all through January, ending the month with a final score of 40.

UAE residents are not only noticing Etihad Airways ads, the brand has also seen a tremendous uplift in its Word of Mouth score (whether you have talked about a brand with friends or family) in January, compared to December.

BrandIndex data also indicates that Consideration scores for Etihad Airways had an uplift in January, indicating that the campaigns have not only increased Ad Awareness, but also Consideration for the brand.

The perceptions of Etihad Airways will proceed to be tracked in BrandIndex over the coming months, and we will get a good idea of how successful the recent campaigns have been in terms of converting considerers in to customers. 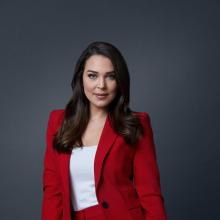 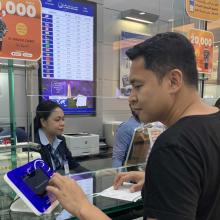 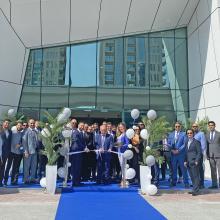