Situated in Bollywood ParksTM Dubai, the RajmahalTheatre reflects the beauty and wonder of India’s culture and architectural heritage. The first Broadway-style theatre of its kind in the region, the spectacular 60,000-square-footRajmahalTheatre will feature state-of-the-art LED stage backdrops, along with VIP boxes and exclusive lounges for private events and galas.

Raed Al Nuaimi, CEO of Dubai Parks and Resorts, said: “We are committed to providing an unforgettable experience for our guests, and we have partnered with the most creative minds in the industry that have a proven track record of producing world-class shows and events. We are very pleased to bring Wizcraft on board this unique project and we look forward to experiencing the excitement of the show when the first curtain rises.”

Commenting on the partnership with Dubai Parks and Resorts, Viraf Sarkari, Director of Wizcraft, said: “Wizcraft has produced some of the world’s largest shows and events, and we look forward to creating the largest Bollywood musical ever produced. We are very pleased to bring the magic of Bollywood to audiences in Dubai, and weare proud to partner with Dubai Parks and Resorts.”

Alongside Bollywood Parks™ Dubai, the first phase of this unprecedented project will include LEGOLAND® Dubai and motiongate™ Dubai – connected by RiverlandTMDubai, a retail, dining and entertainment walkway. The development will also feature Lapita, a Polynesian-themed resort catering to families.Dubai Parks and Resorts is projected to attract 6.7 million visits during its first full year of operation. 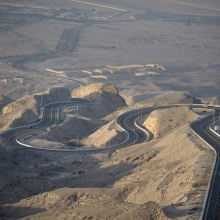 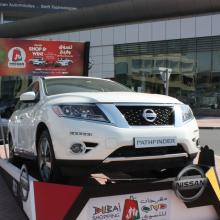 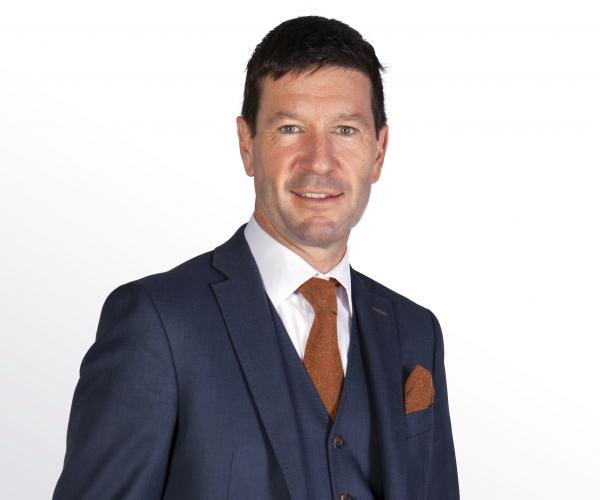 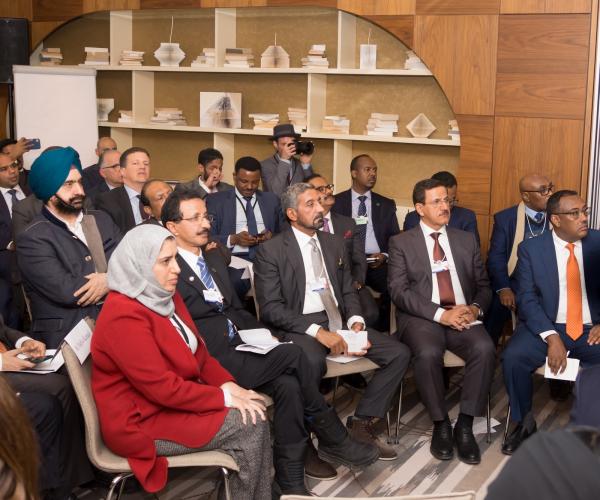 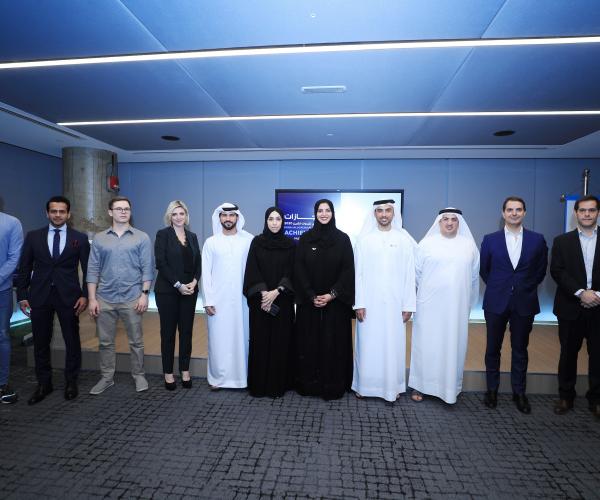 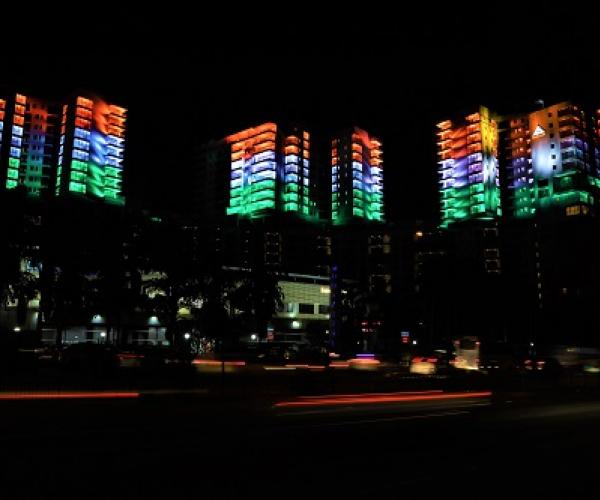 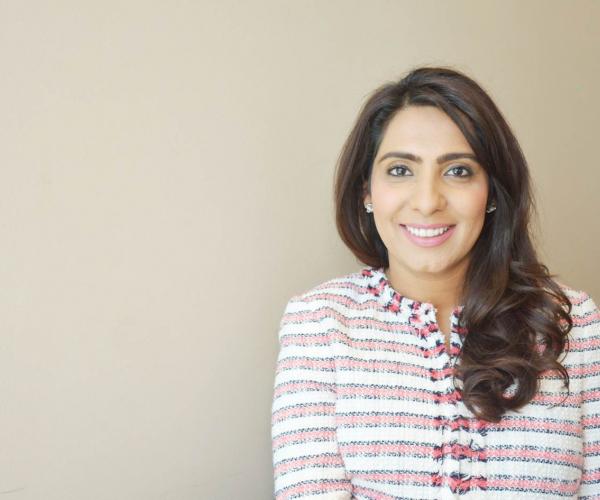 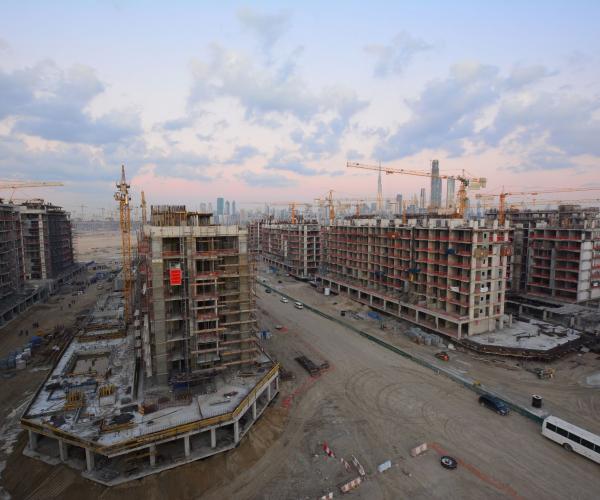