The DIFC Judiciaries sadly announce the peaceful passing of Sir Anthony Colman after a short health problem in hospital in England on the 27th July 2017.

Sir Anthony Colman was selected as a Judge of the DIFC Courts from 2008, functioning as Deputy Chief Justice from June 2010 until his retired life in Might 2013. From 2013 onwards, Sir Anthony continued as a Judge at the Courts, looking after continuous situations initiated before his retirement.

Throughout his time with the DIFC Courts, Sir Anthony was instrumental in the advancement of the law of the Courts, supplying lots of spots judgments that put down foundational principles for the advancement of DIFC law. He was globally appreciated by his coworkers on the Bench, as well as by the legal representatives who showed up before him.

Sir Anthony Colman joined the DIFC Courts with an enormous record of success in the area of business law and the monitoring of industrial courts, having served as the Head of the English Commercial Court and created the clear-cut book on its procedures and techniques.

" Sir Anthony's contributions to the growth of our Courts in their formative years were far-ranging and aided immeasurably to enhance our track record as one of the world's leading industrial courts" commented DIFC Courts Chief Justice Michael Hwang. "The DIFC Judiciaries have shed one of our pioneer courts: we mourn his passing away and acknowledge his fantastic function in our history. We have also shed a revered former associate and a bosom friend, whose memory will live on in our hearts. We prolong our sincerest condolences to Sir Anthony's better half, Woman Angela Colman and their family at this sad time.” 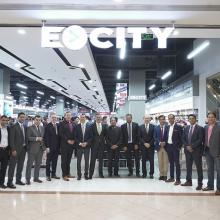 ECity opens its multi-branded store at Marina Mall in 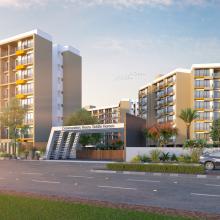 Why You Should Not Miss Investment Opportunities In 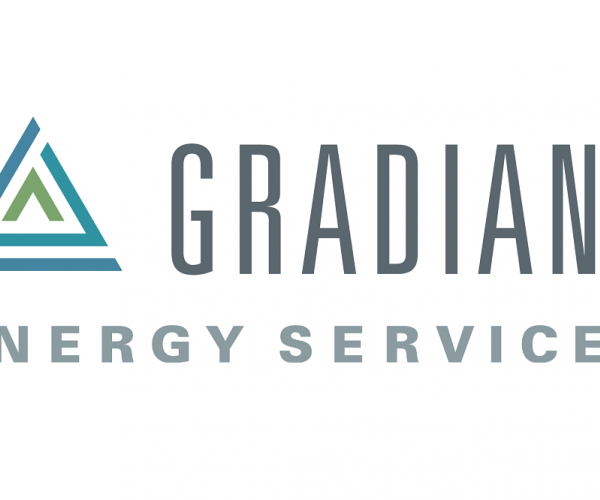 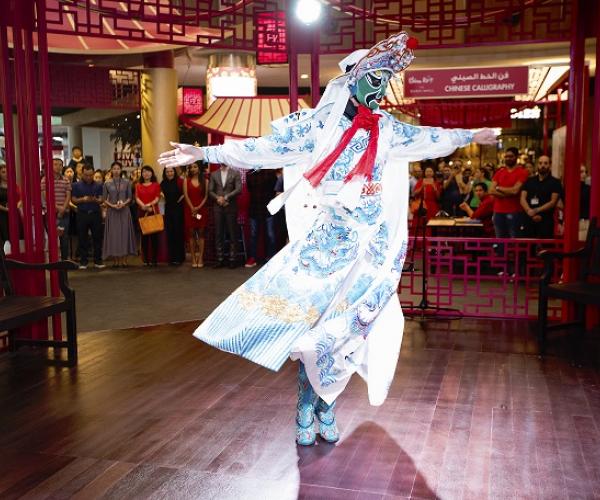 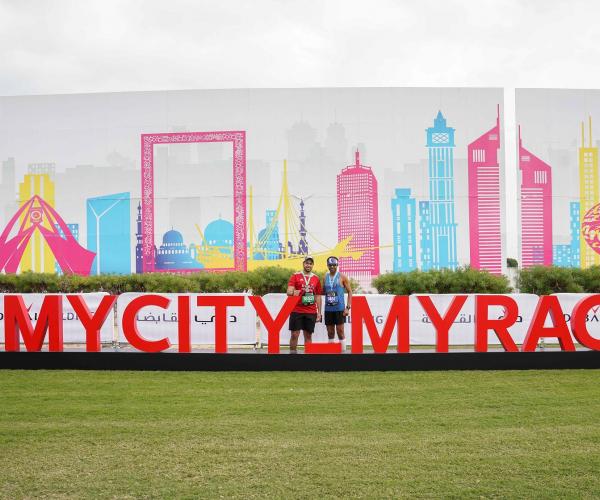 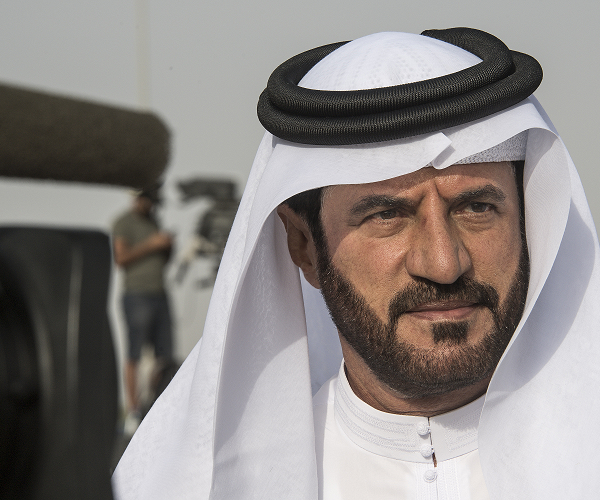 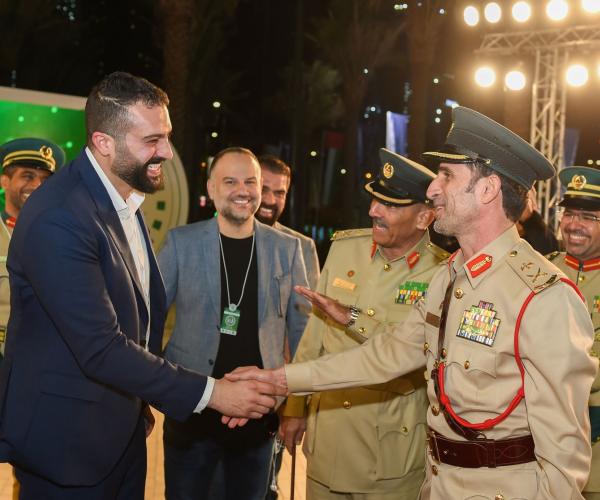 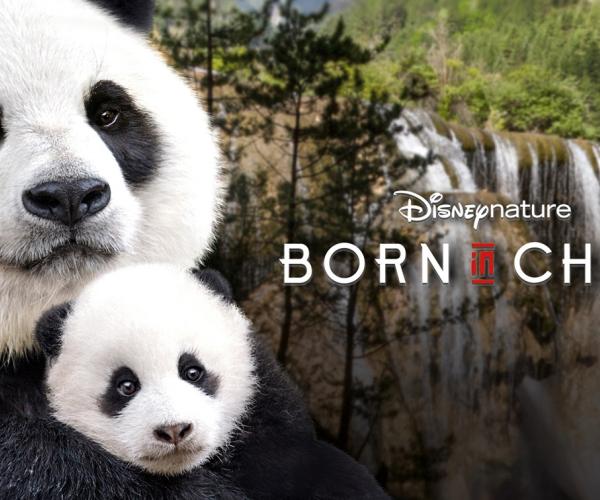