Coming back this time the honours on the day went to the all-Emirati crew of Majed Al Mansoori, Mohamed Al Mehairbi, Rashed Al Remeithi and Faleh Al Mansoori in Abu Dhabi 36 who started down a commanding victory in the second of two back-to-back six-hour races to finish runners up in the series.

But sixth place was enough to ensure American Torrente, Emiratis Al Qemzi and Al Tayer and Italian Tullio in Abu Dhabi 35 secured the world endurance crown following their win 24 hours earlier and success two months ago in the 24 Hours of Rouen in France.

They had looked set to complete the series with a 100% marvelling winning record after the tense moments for more than four hours today before being briefly forced out of the race to make technical modifications.

Even in the strident urgency Abu Dhabi 36 shadowed their team –mates in second place virtually from the start suddenly found themselves with a commanding lead and vividly cruised to victory by 19 laps from the Navikart Soliodaires French crew of Sebastien Lemoine, Olivier Betin and Stephane Lemoine Russians Konstantin Ustinov and Dimitry Vandyshev and Lithuania’s Edgaras Riabko in Nollet 2 were third another five laps behind.

While these are still early days in the season, the result in Poland underlines the guts and gumption of four world powerboat racing titles ending up at Abu Dhabi International Marine Sports Club. Ten-time former F1H20 world champion Guido Cappellini, who recently signed a new long-term contract to guide the fortunes of Team Abu Dhabi until 2025, certainly believes the quadruple is possible.

He has already seen reigning world champion Torrente set the pace in this year’s F1H20 series while Rashed Al Qemzi has taken an immediate lead in the UIM F2 championship.

From Poland Cappellini quickly switches focus to the UIM XCAT World Championship in which Torrente and Faleh Al Mansoori begin their title defence in Stresa, Italy next weekend. 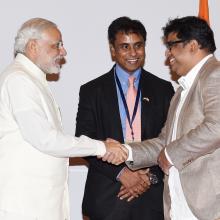 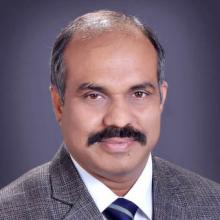 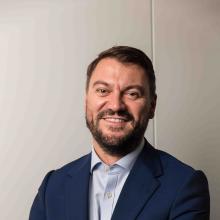 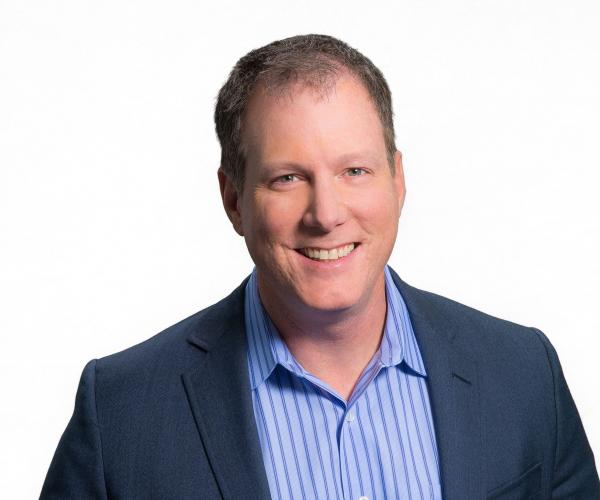 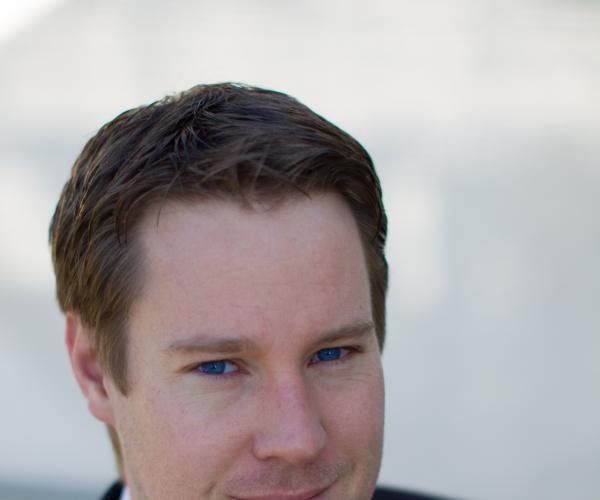 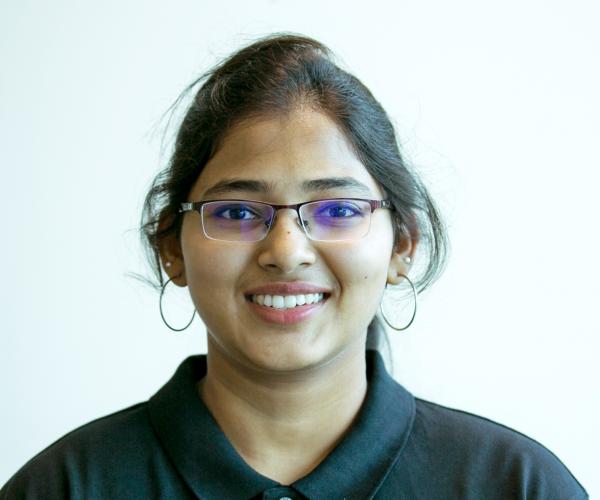 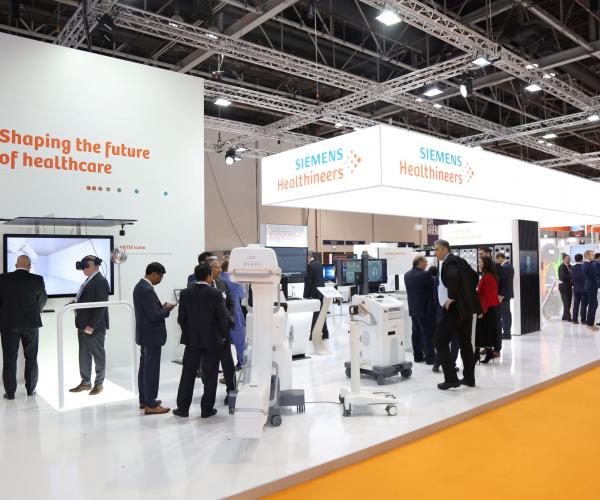 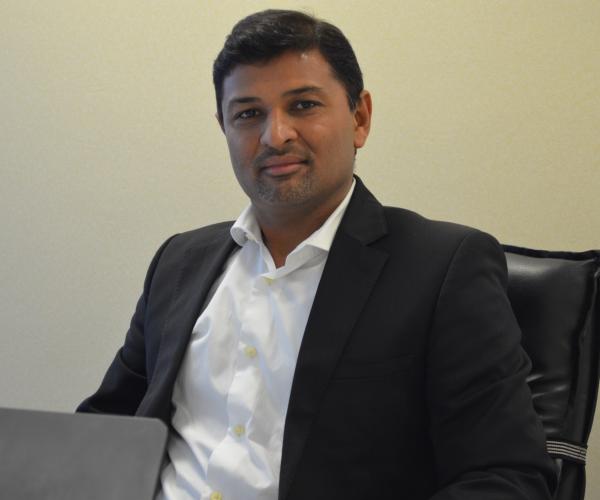 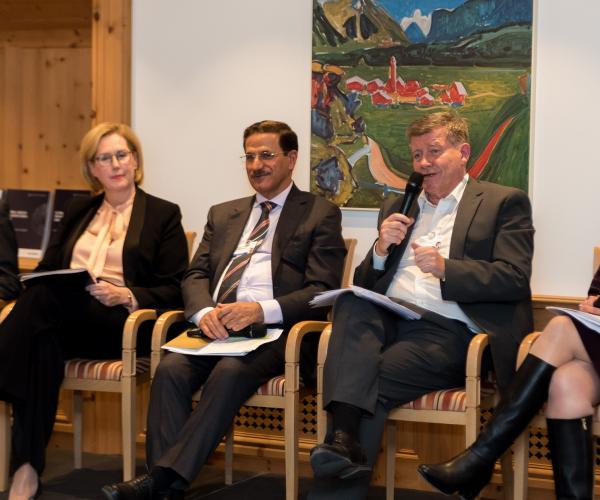