Canon Middle East, a world leader in imaging solutions, has renewed its gold corporate membership with Emirates Wildlife Society in association with WWF (EWS-WWF), in line with its continued efforts be a socially responsible and environmentally conscious company through supporting leading NGOs. In appreciation for a previous in-kind contribution to Wadi Wurayah National Park, Canon employees visited Wadi Wurayah, the first protected mountain area in the United Arab Emirates, to learn about the ongoing effort to preserve the ecosystem.

In 2013, the Government of Fujairah appointed EWS-WWF to spearhead the development of Wadi Wurayah National Park. This is an area of outstanding natural beauty in Fujairah’s Hajar Mountain range that requires conserving as one of the UAE’s most valuable natural environments.

Anurag Agrawal, Canon Middle East Managing Director, said: “Canon’s renewed corporate membership will support EWS-WWF in its mission to preserve biodiversity and promote sustainable living through education and conservation initiatives in the UAE. Our involvement is in line with Canon’s Kyosei philosophy where we aim for sustainable growth while protecting the communities we live and work in.

“Canon likes taking a hands-on approach to our environmental efforts so that we may raise awareness in the local community. We are appreciative of the time the Wadi Wurayah rangers took to educate our team members on the progress of the park.”

A team of Canon employees visited the park to understand the environmental efforts being made by the on-site specialists and the challenges they face. While there, the members were taken on a guided tour to photograph plants and wildlife for tracking and identification purposes. The Canon team encountered various species such as dragonflies, toads, birds and were able to wade in the freshwater springs to capture images of the Garra barreimiae, a type of freshwater fish that only lives in the Hajar Mountains.

Simone Lawrence, Acting Director of Development at EWS-WWF added: “We appreciate Canon’s continued commitment to sustainability in the UAE through the EWS-WWF Corporate Membership Programme. This contribution will be applied across our initiatives including marine and terrestrial conservation, climate change and energy as well as education for sustainable development.” 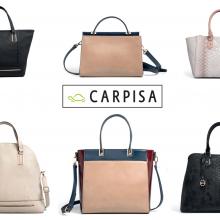 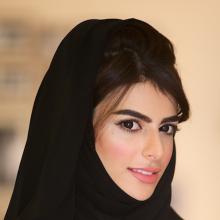 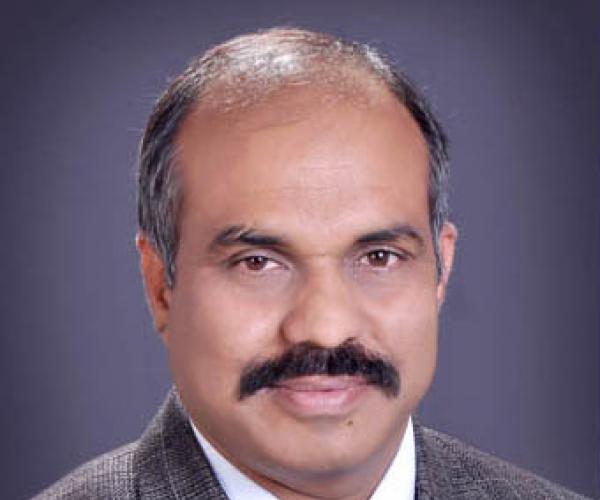 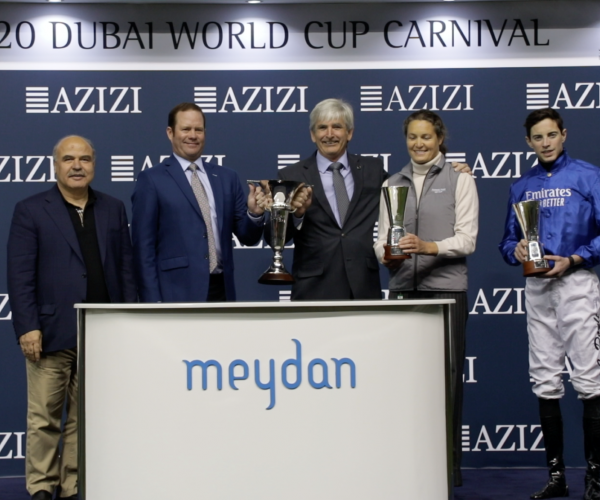 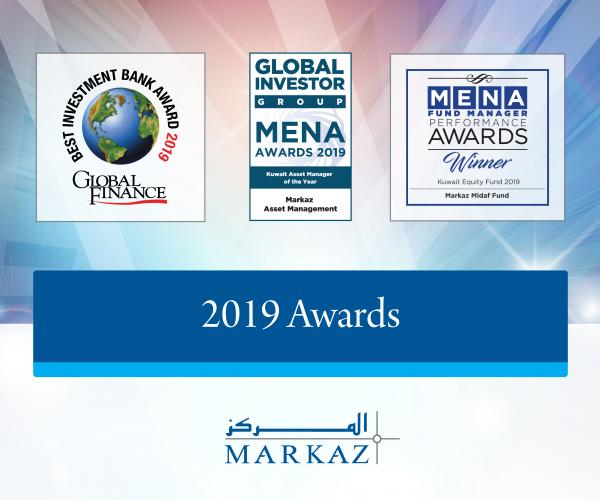 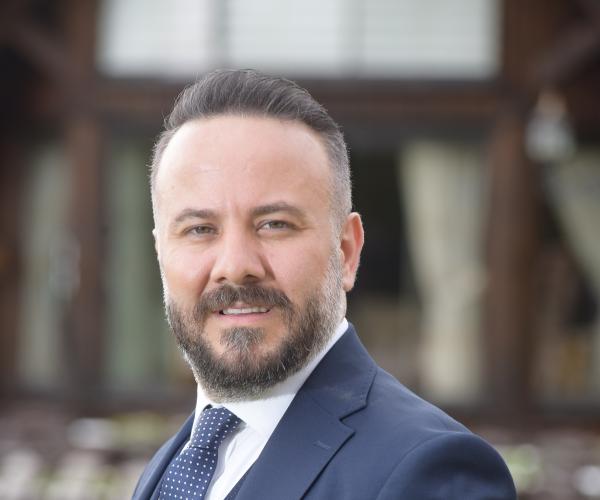 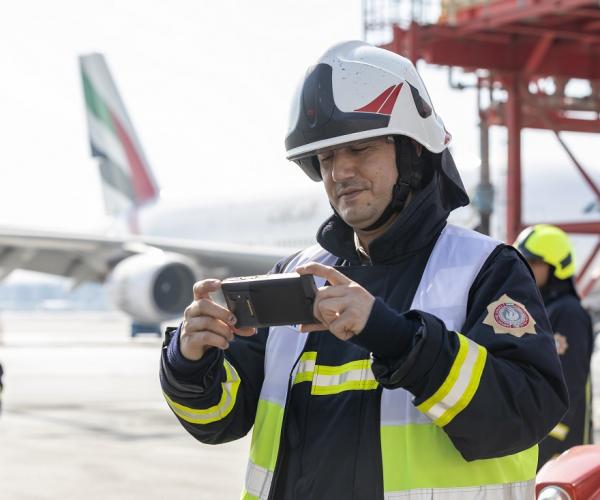