Sakina Shbib sales to be a hit by virus

Sakina Shbib sales to be a hit by virus 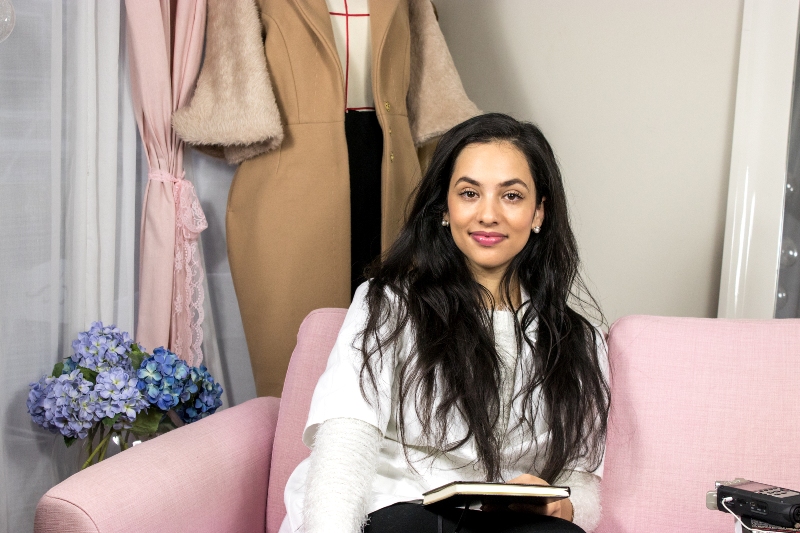 It can be seen that a large part of the multibillion dollar Middle East fashion market is dominated by the international brands mostly from the countries like USA, UK, France and Italy. The new completion comes from German, Spanish, Swiss, Belgian, Japanese, Hong Kong and Indian brands.

Sakina Paris who has launched her new ready to wear Spring Summer 2020 at the Paris Fashion Week and retail from some major stores in the UAE is aware that there will be a decline in the sales because of this crisis. However she advises clients to book the latest Vegan collection on line in order to mitigate the harmful effects of the virus.

Speaking about the drop in the sales Sakina Shbib enthused, “The pandemic is having a massive negative impact through every facet of the fashion industry, from manufacturing supply chains to organizing events at Paris fashion week.

Accessories are usually an important part of a brand’s financial prosperity, and one best selling belt or handbag can stabilize a whole company. Our startup company was expecting a positive expansion for 2020 through the selling of our new leather accessories, but we are now struggling to deal with a weak consumer demand and slow manufacturing. Those delays are putting fashion companies in a state of vulnerability as collections get sold in seasons during a specific given time and cannot be extended.

The import and export chain is also being slowed down, resulting in difficulties shipping and selling abroad the inventory we have spent considerable budget to produce. A young startup like ours is already working hard on establishing a name that will land its marks on the fashion scene, and the surge of the pandemic is casting a shadow on our evolution, putting new brands in a financial risk.”

The label which is headquartered in the fashion capital of the world Paris has draped many clients not only in France but also worldwide. Many celebrities have walked down the red carpet wearing Sakina’s creations some of which include: French actress Adeline D’Hermy, who is the winner of the Prix Romy Schneider, was seen wearing a Sakina Paris custom dress and bag for the award ceremony – June 2018.