Full boxsets and all-time favorites always and only on STARZPLAY

Full boxsets and all-time favorites always and only on STARZPLAY

STARZPLAY, the leading subscription video on demand (SVOD) service in the MENA region the entertainment fiesta never stops, which remains to offer its million-plus subscribers with premium content. With people spending more time at home now, this is the ideal chance to binge-watch your favourite shows. From full boxsets of the best shows, to the latest must-watch Hollywood blockbusters as well as continuing hit titles, there is something for everyone.

Watch the cult classic sitcom, The Big Bang Theory, which stays a top preference for comedy fans, and especially familiar among STARZPLAY subscribers, who had an opportunity of watching the series finale on the platform the same time it aired in the US last May. So, it may be time for fans to re-visit their favorite scientist pals (and Penny!) and enjoy all 12 seasons of the Golden Globe and Emmy awards winning series, only on STARZPLAY.

STARZPLAY is also home to the much-loved American sitcom The Office, the mockumentary on a group of typical office workers where the workday inclusive of ego clashes, inappropriate behavior, and boredom. Fans can watch all the nine-seasons of the hilarious documentary-style TV series that tells stories about contemporary work culture in the most hysterical way.

Fans of the epic historical drama Vikings can watch every new episode of the sixth and final season of the epic action adventure, that has turned into a global phenomenon, exclusively on STARZPLAY. And for those who are yet to delve into the show’s fascinating world, all previous 5 seasons are recently available on the platform.

While the world celebrated the 25th anniversary of the launch of Friends last year, the show continues to be one of the most beloved and popular sitcoms in TV history, STARZPLAY subscribers can binge-watch all ten seasons of the classic comedy by the platform anytime, anywhere and from any device, and share this joyful experience with their own friends.

Fans of the American television medical drama Grey's Anatomy can watch every new episode of the fifteenth season beginning on March 28 on STARZPLAY. Watch how surgical interns and their supervisors embark on a medical journey where they become part of heart-wrenching stories and make life-changing decisions in order to become the finest doctors. 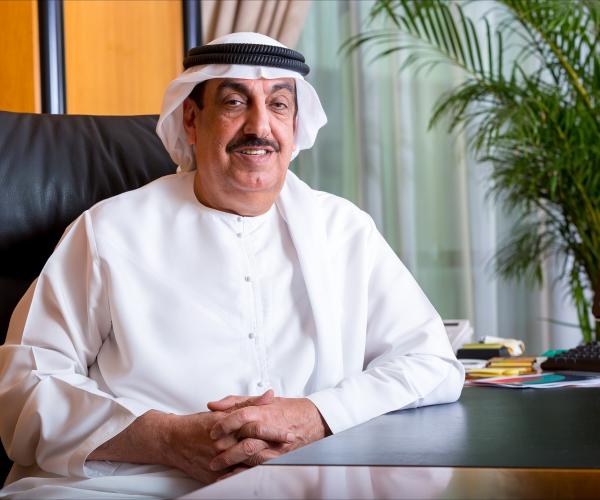 On the 49th UAE National Day, business leaders salute the leadership for strat 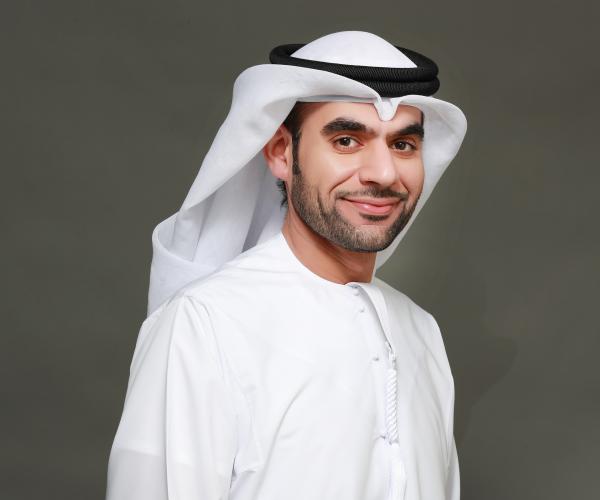 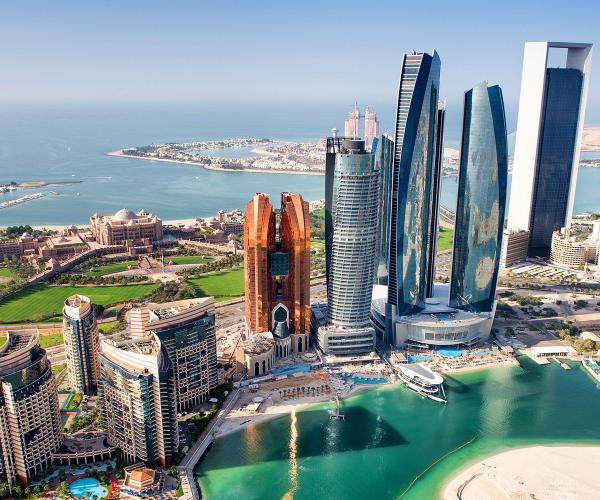 His Highness Sheikh Mohammed bin Rashid Al Maktoum, Vice-President and Prime Minister of the UAE and…

Welcome the festive holiday season in style with Splash

General Secretariat of the Supreme Legislation Committee in the Emirate of Dubai (SLC), held an…