Color Galaxy, a new game providing Bitmoji has come to Snap Games and is available now.

Developed by Gismart, a leading developer and publisher of entertainment-focused apps and games, Color Galaxy allows Snapchatters to invoke their internal galactic conquerer, in a fast-paced multiplayer game.

In a race for half the map, Snapchatters draw lines to close their colour loop and make bigger their territory, however beware; while you can cross an opponent's line to take their life, you have to be cautious to guard your own line or you will be the one seeing Game Over.

There are no in-game purchases, but successful games will result in a reward of coins that can be redeemed for new personalization options including new vehicles, territory colours or sound effects.

“We’re delighted to join the Snap Games platform and introduce players to the whimsical, customizable worlds of Color Galaxy. Tapping into Snap’s social aspects like Bitmoji avatars, Snippets, and augmented reality Lenses make it even easier for Snapchatters to connect with their friends and share fun moments from the game. A gaming experience like this can only come to life on Snapchat, and we can’t wait to see the response from Snapchatters worldwide,” stated Lana Meisak, VP of Business Development and Marketing at Gismart.

“Snap Games is all about sharing experiences with your friends, even when you can’t be together. Color Galaxy is a great example of this, letting friends conquer the galaxy, with or in opposition to each other, directly from chat, stated John Imah, Snap’s Head of Games Partnerships. We’re excited to bring this fun, fast-paced, and competitive new game to our Snapchat community.” 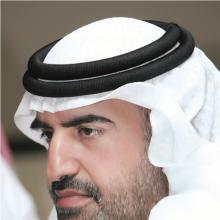 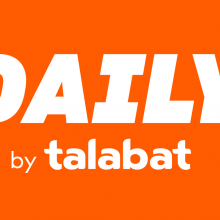