Creativity is the most important resource that can help connect with people to create positive outcomes, stated artists participating in a panel discussion at the 7th MOCAfest (Marketplace of Creative Arts), the WIEF Foundation’s arts and culture festival, which opened today in Dubai on the sidelines of the 10th World Islamic Economic Forum, co-organised by Dubai Chamber of Commerce and Industry.

The event, which brought together some of the established talents from around the world, explored how culture and creativity can be brought together to create distinct works of art. Expressing his experiences with the art of choreography, Saif Aldamen, Founder and Choreographer, SS Curls, Jordan, said: “Art and culture plays a big role in conveying messages to people. This is especially true in the Middle East, where we have a conservative society. Through choreography it is possible to build up a story to reach out to people.”

Stating that the art forms take different forms in various parts of the world, Saif said: “It is important to put the taste of the people of a particular region to convey the message effectively.”

Peter Gould, Co-founder and Designer, Peter & Ruh, Australia, said: “Creative process starts with an open mind. In order to be creative, you need to be open minded about the things around you.” Emphasising the positive aspect of having a creative attitude, Peter said that there is ultimate peace in creativity.

Ruh Al Alam, Co-founder and Designer, Peter & Ruh, UK, stressed that genuine creative art is not just about branding but about taking a product or initiative to a level of authenticity at the global level. He added: “Ethics should be a critical component of artistic practice, and this is particularly relevant to Islamic art, where the artist needs to constantly ensure that their work does not contradict their faith.”
Ruh added: “Every artist should ensure they are adopting a Halal-centric approach to work.”

Kamal Abbas, Founder of Cross Arts Cultural Association, Lebanon, who has worked on artistic expressions using the movie medium, emphasized the importance of going to grassroots level to convey the message in the language people can understand.
New entrants to the art field, who participated in the MOCAfest, showed great enthusiasm in the panel discussions and workshop organized during the event.

Reem Al-Rawi, fine arts student from the UAE, said that the MOCAfest activites allowed the participants to get to know how art can be efficiently managed to create real value to the creative pieces. She noted that the various sessions presented by seasoned experts provided critical insights on dealing with business partners and communicating with other artists to create joint ventures.

Zaman Jassim from Saudi Arabia said that the workshop on "creating soulful images” by photographer Peter Sanders was a great experience for the participants, which shed light on artistic management and connecting with the public, especially in the era of social media and multi-media.

Jassim said every creative material produced by the human is of value. He pointed out that the most important benefit obtained from the festival is the transfer of expertise acquired by a new generation of artists in Saudi Arabia, who needs to learn leadership and benefit from other’s experiences.

The MOCAfest also featured a workshop on rhythm and sound on percussions, a hands-on session on learning how to synthesise rhythm in drum beats led by Julie-Ann Odell, Founder and Managing Director of Dubai Drums, who said the universal language of rhythm is capable of empowering people. “Rhythm is all about meeting of minds and hearts. Everybody might not be musical but everybody is rhythmic,” Julie-Ann added.
The three-day MOCAfest features thought-provoking dialogue and networking sessions, leadership workshops, art residencies, film screenings and artistic collaborations. It includes a visual art exhibition and live installations as well as musical showcases from around the world, as well as a masterclass under the direction of expert trainers. 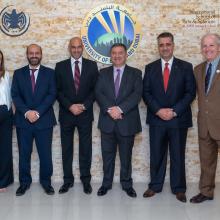 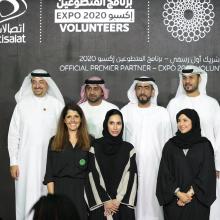 For attracting around 30,000 people Etisalat partners 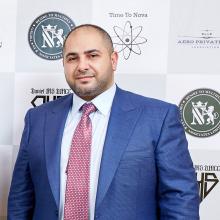 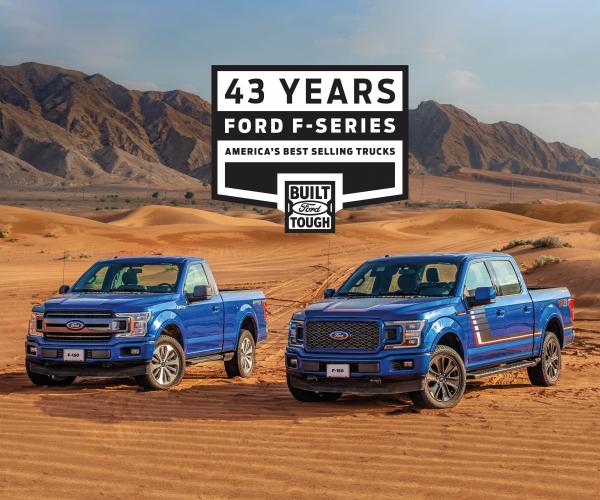 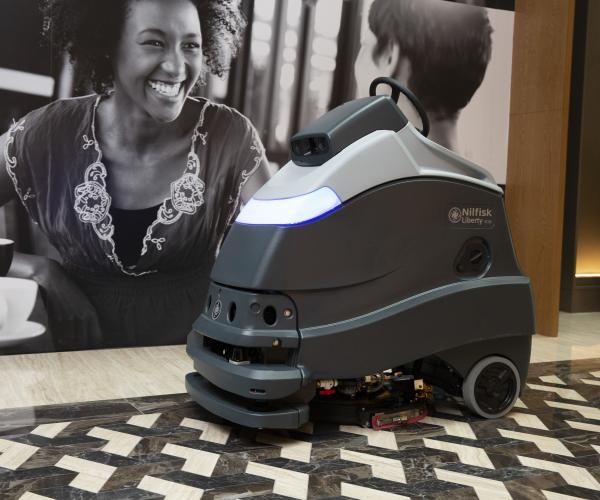 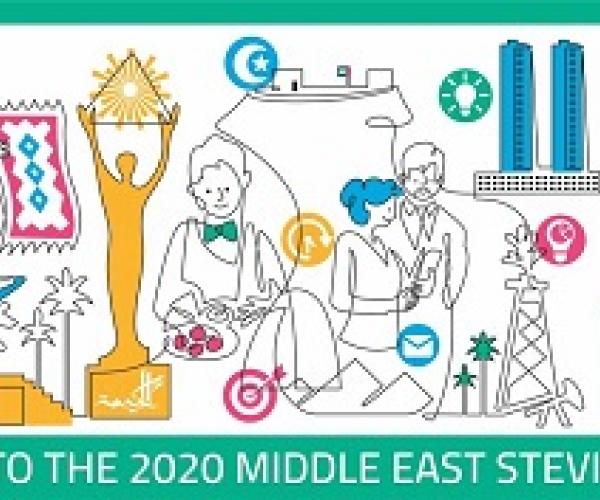 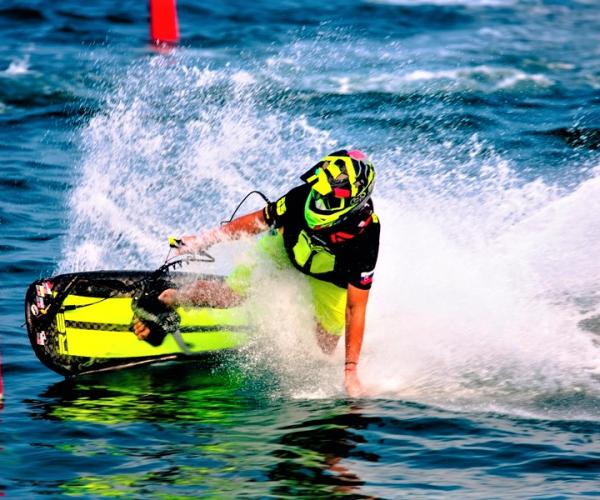 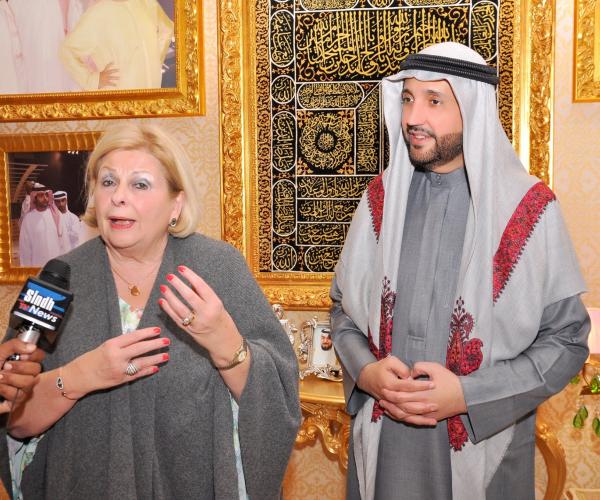 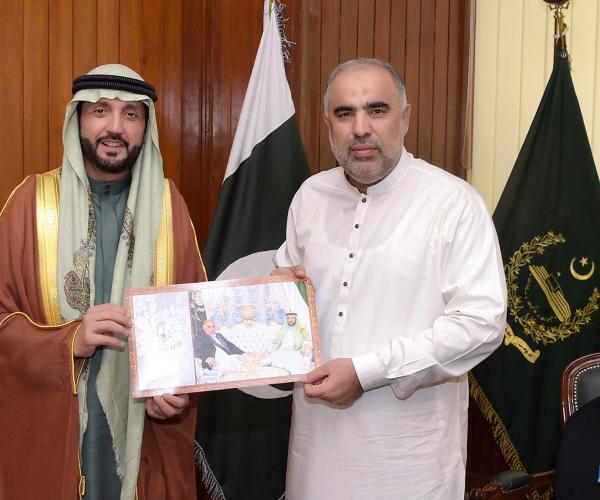