Uncertainty about oil prices triggers a sell-off in GCC equities

Uncertainty about oil prices triggers a sell-off in GCC equities

The sharp sell-off in the GCC markets was driven by global cues, sinking oil prices and unabated geopolitical tensions. Crude oil is below the budget break-even price for the GCC economies, with Brent currently trading at USD 82 per barrel. GCC markets were trading above emerging market (EM) and developed market (DM) valuations, discounting high-double-digits earnings growth. Qatari markets were the most resilient and are down 5.7% this month, compared to the Dubai Index -16%, Abu Dhabi Index -6% and Saudi Index -12%. The earnings season is currently the main positive catalyst and companies have so far on average beaten expectations. Macro data has been good in the region, but is already factored into share prices. Timing of GCC markets to recover would follow improved oil prices and a pick-up in global markets.
India continues on reform path

India continues its reform strategy announcing the deregulation of diesel prices, inflation fell to its lowest level in the last five years, as well as procedural reforms in the labour market. These reforms are expected to spur manufacturing growth and accelerate the implementation of the "Make in India" manifesto of Prime Minister Modi. The decision of the Reserve Bank of India to lower interest rates will be determined by whether the fall in inflation is linked to lower product prices, or rather to slower consumption. The Indian Government has appointed a pro-market Chief Economic Advisor, who is expected to promote some additional reforms.
Global growth scare affects world equity markets

A global ‘growth scare’ caused a sell-off in risky assets and volatility to spike to levels last seen during the European crisis in 2011. A string of disappointing macro data across the globe sent deflationary shivers, which do not appear justified as yet.
The major highlights on the macro newsflow in the last two weeks follow.

• The International Monetary Fund (IMF) recently revised down growth rates for key areas, like the Eurozone, Japan, Brazil and Russia
• Growth for Germany is forecast to be close to 0% in Q3 and Q4 2014 (recession scare)
• Deflationary pressures continue in some European countries
• Producer price indices (PPI) were below expectations both in the US and in China (reinforcing deflationary concerns)
• US retails sales disappointed

This combination of negative factors came on top of tightening financial conditions, as the Fed is expected to wind down Quantitative Easing (QE) at the end of this month, Europe has clashed with Germany on a fully-fledged QE and Japan has failed to add to any further stimulus.
How are investors reading the weakening of macroeconomic data?

• Investors are starting to wonder whether deflationary pressures are spreading across the globe (instead of being limited to Europe; see for instance the underwhelming PPI in US and in China)
• Investors, although still convinced of the strength of the US economy, may start having doubts after weak retail sales
• The backdrop of shrinking liquidity accompanied by deteriorating macros is being viewed as far from ideal for risky assets
So far financial markets have reacted to this growth scare as per textbooks.
• Equities have sold off
• Treasuries have gained the most
• Commodities have been hit the hardest, with the exception of gold
• Credit has sold off, less that equities though (with high-yield being hit harder than investment-grade)
We can summarize our expectations for the near-term as follows
• Volatility comes in clusters and we think it will not abate soon. “It is hard to envisage declines extending beyond the 10% to 15% range in major DM equity indices under current conditions” (CIO Weekly 6 October 2014)
• Yet nobody can give hints as to the potential downside. Any further negative data can easily exacerbate investors’ sentiment
• Treasuries will continue to be well-supported until equity volatility remains high
• So far the equity pullback fits well in the seasonal pattern where October is not a good month for risky assets
We also see light at the end of the tunnel
• Statistically a 10% to 15% percent correction is the norm in equity markets
• Credit conditions, which lead growth in the real economy, are very loose in the US and gradually improving even in the Eurozone
• A weak euro can prove to be a much needed boon to corporations in Europe (the weak euro should help, with a delay)
• Low oil prices should boost US consumer confidence down the road (disappointing retails sales may be a blip)

Overall – without delving into further detail – we see the world economy cooling down, rather than collapsing and thus the current sell-off would be in keeping more with a correction, than with a renewed bear market.

If anything a weakening of the growth outlook justifies rates low for longer in the US and in this light should be read the commentary made by one Fed policymaker at the end of last week, who said the Fed should consider extending QE on recovery concerns. It would not be a surprise if even Draghi – heading the European Central Bank (ECB) – eventually could find a way around Germany’s veto about the possibility of substantially expanding the ECB balance sheet.

Once the dust has settled investors should focus on equities and credit as preferred asset classes, with credit once more under the spotlight supported by low growth and low rates.

Excessive bearishness in oil markets is not in Saudi Arabia’s best interest
Since the beginning of the year we have held the non-consensus view that oil prices would weaken due to a supply glut, which will last in the years to come. Anyway we now see limited downside for crude oil, as it is likely that Saudi Arabia – basically the only swing-producer in OPEC – will take appropriate steps to protect its own interests below certain price levels. 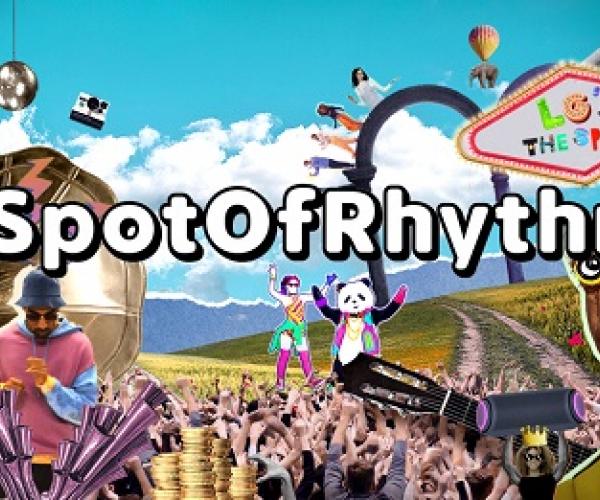 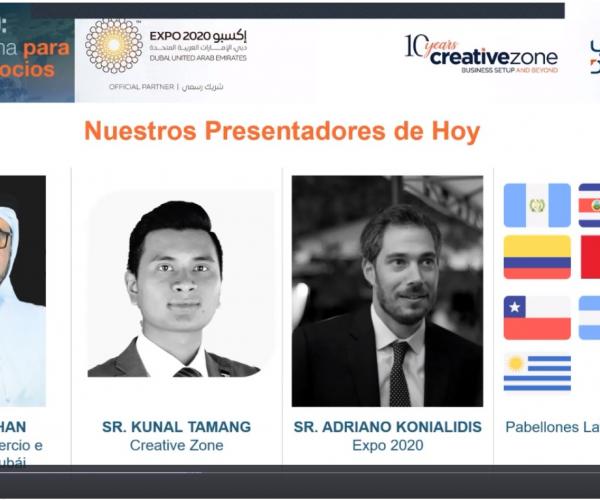 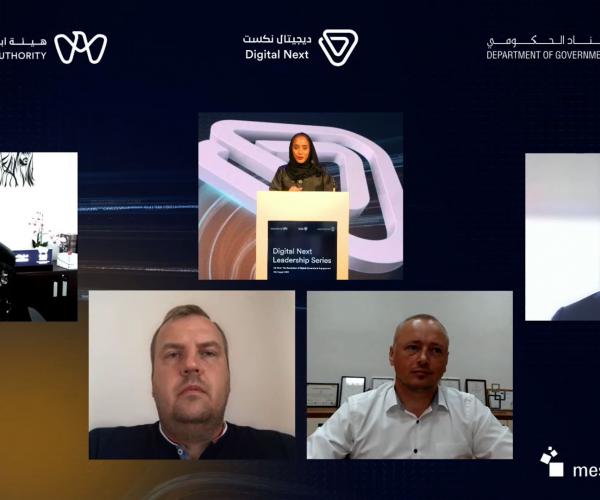 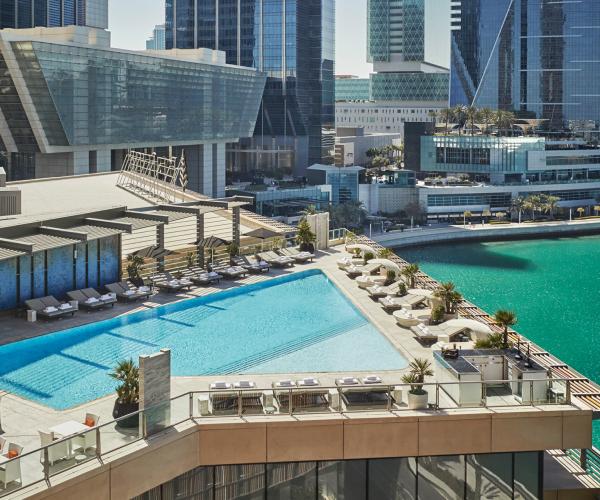 Four Seasons invites guests to experience the best of the UAE 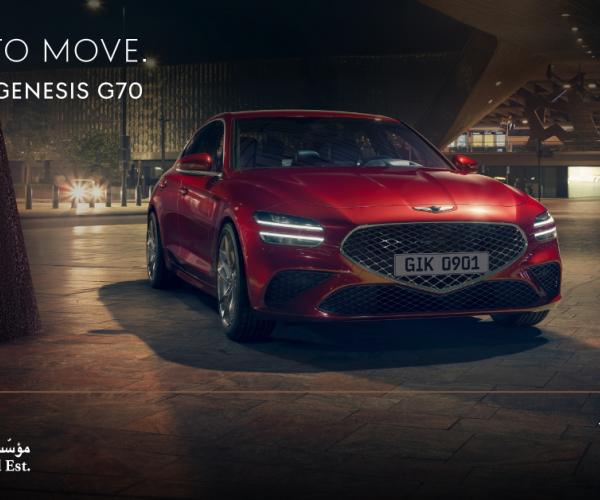 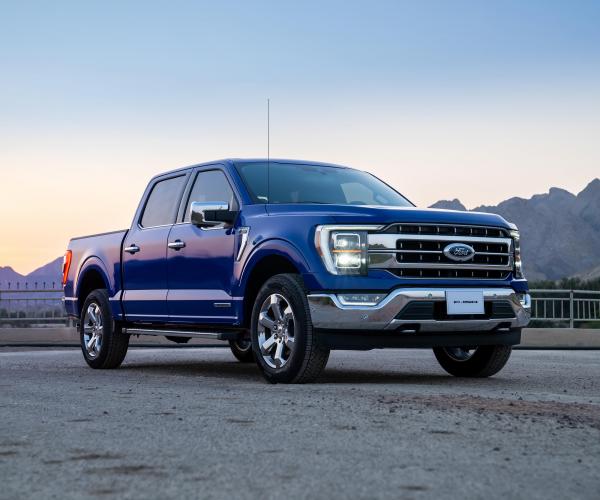 DUBAI, United Arab Emirates, 05 AUGUST, 2021 As part of its mission to connect and entertain audiences…

Abu Dhabi, August 4, 2021— The second session of the virtual ‘Digital Next Leadership Series’…

Four Seasons invites guests to experience the best of the UAE

Juma Al Majid Est., the exclusive dealer for Genesis in the UAE, declared about the arrival of the new…

Many of us rely on our cars for our holidays be it for weekend getaways, or taking time out of the…

Abu Dhabi National Energy Company PJSC (“TAQA”), one of the largest listed integrated utilities in the…

AutoPro, the well-known network operator of automotive services in the UAE, has started  its grand…