The Summit on the Global Agenda has identified the UAE experience in smart government as one of the best examples of the adoption of technology and innovation to create government of the future.

“The UAE’s success is distinct not only for the effective use of technology but also because it combines the public and private sectors in the effort to create government of the future,” said Yassar Jarrar, Partner of Bain & Company, UAE, and Young Global Leader, Global Agenda Council on the Future of Government, while speaking at a briefing on Governments of the Future, organized on the second day of the Summit currently being held in Dubai.

Jarrar said the UAE stood out in the region when His Highness Sheikh Mohammed bin Rashid Al Maktoum, Vice President and Prime Minister of the UAE and Ruler of Dubai, launched the Mobile Government initiative in 2013 and challenged government entities in the country to offer round the clock services to the public within two years.

Jarrar particularly mentioned the UAE border control process using e-gate as one of the visible impacts in the outstanding use of technology, which has helped improve security and data management.
Stating that the future government initiatives are picking up fast around the world, Jarrar said several countries are adopting new ways of doing things in this area.

“What comes as unexpected are the innovative initiatives undertaken in new regions. Earlier the activities in smart government were focused in western countries but now there is a lot of activity in other countries such as Nigeria and India,” Jarrar said.

In this case, however, the session commended the UAE government for the Smart Toolbox initiative launched earlier this year in partnership with the WEF’s Global Agenda Council on the Future of Government as a guide to help governments use technology to deliver more efficient public services.

The summit also highlighted the growing gap between policy makers and the civil society and the loss of legitimacy of political leadership in many parts of the world which stood in stark contrast to the trust, long-term thinking and innovation-based policies of the UAE leadership, which won positive comments during the event.

During the launch of Think Tank Leaders Forum today, Espen Barth Eide, Managing Director and Member of the Managing Board, World Economic Forum, said: “The world is facing a crisis of trust erosion. The gap is widening between the rulers and the ruled. Many countries are coming up with short term policies to deal with long term challenges. Such an approach is actually worsening the situation.”
The Think Tank Leaders Forum is a new community of 25 leading international policy and research institutes that will advise the Forum members and constituents on key issues facing the international community.

The three-day Summit on the Global Agenda has attracted more than 1,000 participants, including elite thought leaders and experts from all over the world, who have gathered under the theme, ‘UAE Brainstorms for the World’, to discuss possible solutions to over 80 issues of concern to the world. 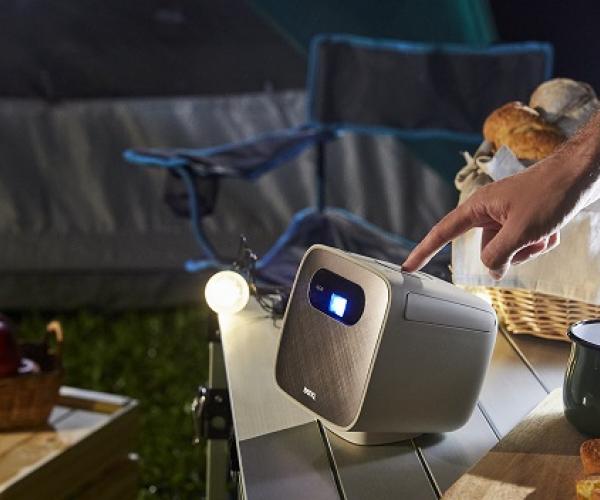 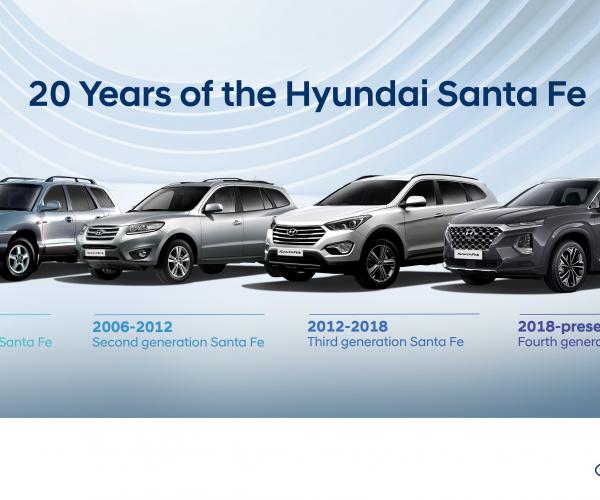 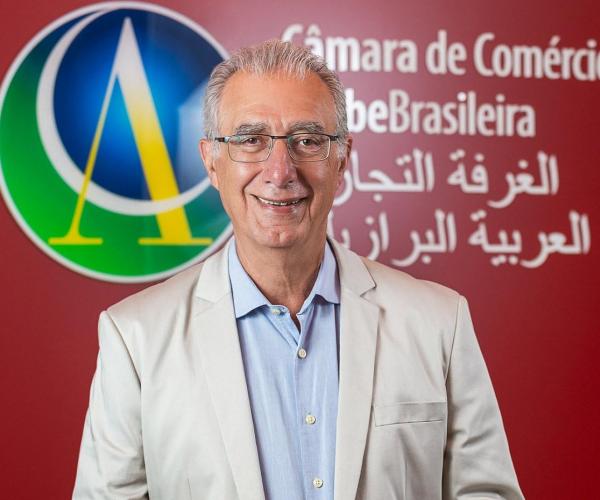 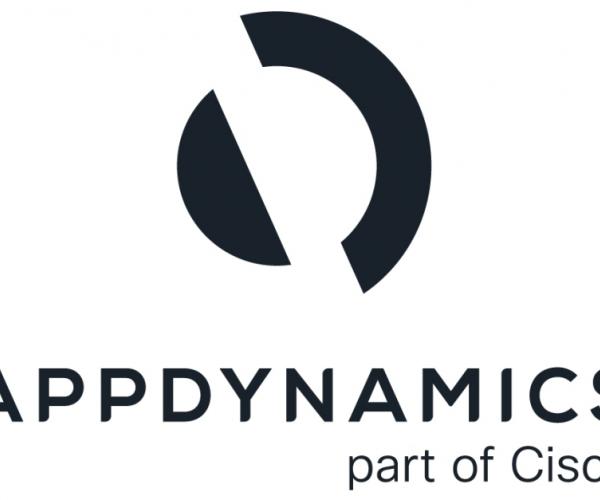 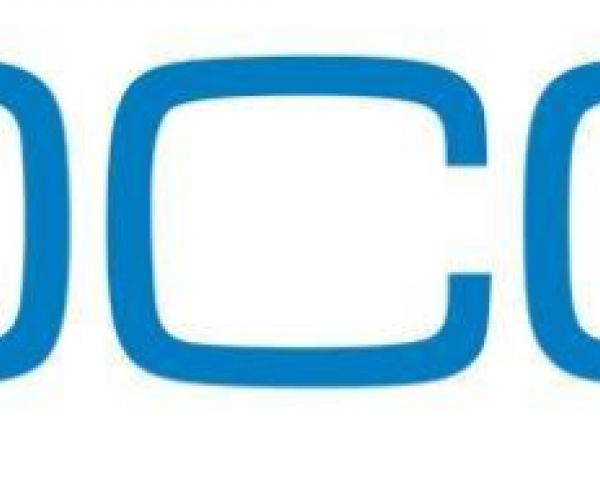 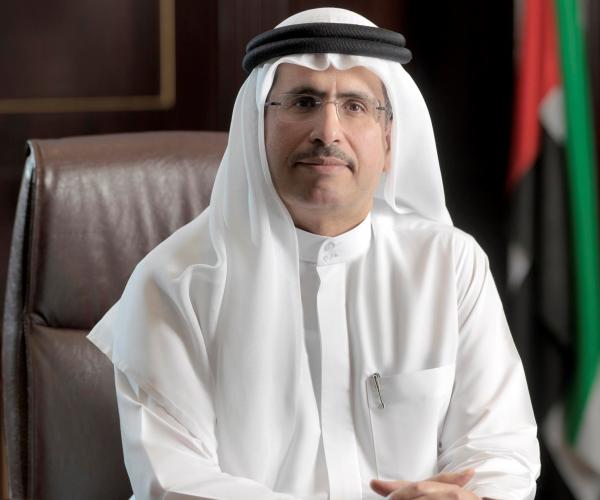