This is the second edition of the WFE campaign which is taking place in eight other cities in all the GCC countries. In 2013, the event saw the participation of over 2,500 volunteers who collected 10,000 kilograms of waste across six cities in the region.

“Since sustainability is a key component of the UAE’s vision for the future, conservation of the environment is a crucial step in ensuring the country’s future,” said H.E. Dr. Rashid Ahmad Bin Fahad. “Community awareness campaigns, such as this one, are tangible examples of collaborative efforts between corporations and the community which can bring about positive changes.”

The event saw a large number of volunteers from schools, divers and local communities as well as representatives from major petrochemical companies volunteers from around the region clearing litter from beaches and gathering plastic waste for recycling.

The GPCA hopes to highlight complacent attitudes toward proper waste disposal which are tarnishing the image of plastics products, a major part of the region’s economy and both economically valuable and sustainable. The association is a signatory to the global “Declarations for Solutions on Marine Litter”, where participants actively collaborate with governments, non-governmental organizations and the general public on sustainable waste management solutions. The WFE is a key component to GPCA’s contribution to this declaration.

Analysts have estimated that out of the 80 million tons of waste generated in the GCC each year, 33% constitutes municipal solid waste. The percentage of plastic waste is put at 26 million tons per year due to the high consumption of consumer products.

“As members of a community, we all have a part to play in ensuring that future generations have access to an environment where they can live, grow and flourish,” said Dr. Abdulwahab Al Sadoun, Secretary General, GPCA. “Every single member of the society can contribute to cleaning up our environment—by engaging in a simple act of proper disposal of litter.”

Dr. Sadoun explained that the presence of plastic litter in the marine and desert environments of the Gulf are largely due to irresponsible disposal of plastics waste combined with poor waste management, a lack of regulatory framework and insufficient recycling infrastructure. “WFE is a campaign that is engaged in the 4Rs – Reduce, Reuse, Recycle and Recover so that these pressing environmental issues can be resolved.”

WFE is being organized by GPCA in partnership with the UAE Ministry of Environment & Water and in conjunction with the Tadweer, a leading provider of waste management and recycling services in Dubai. In addition to collecting and segregating the waste collected during WFE, Tadweer will also develop a report on the waste collected during the campaign. 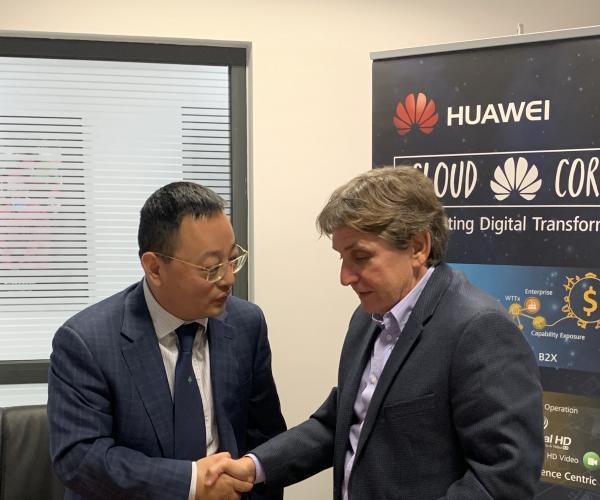 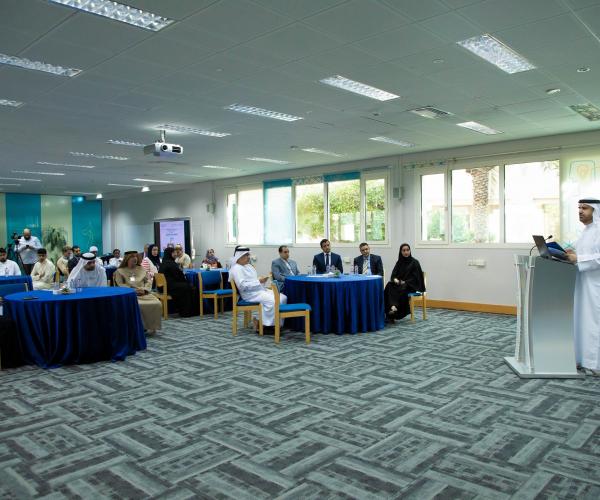 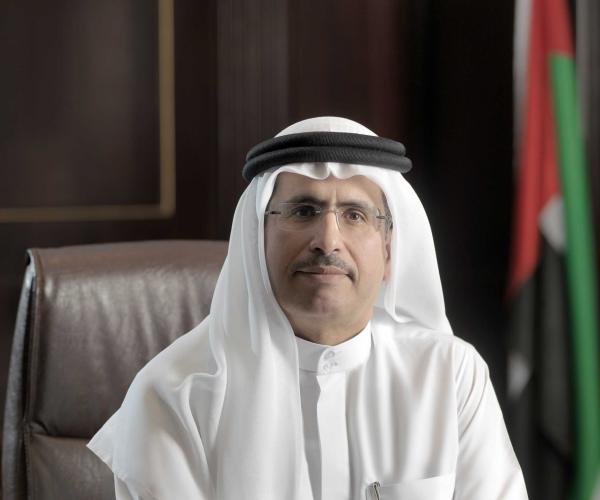 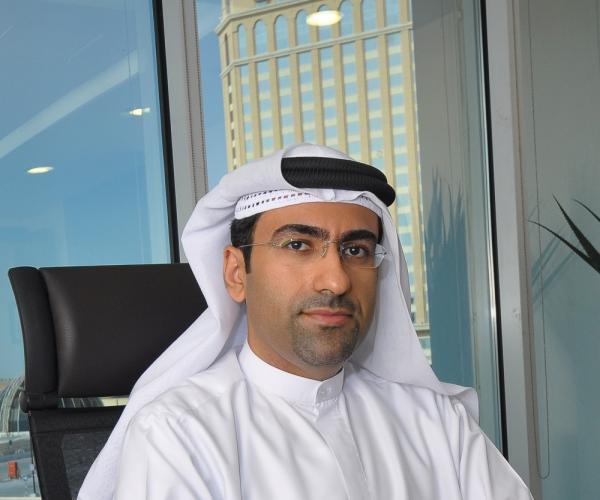 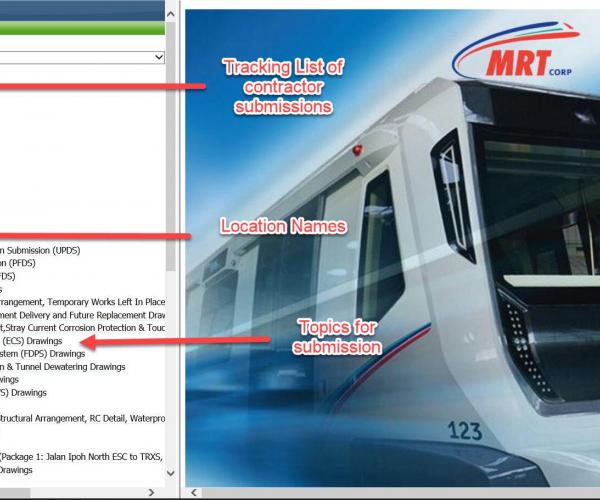