sales by 2030 among new targets

•    New battery-related investment to increase from 1.5 trillion to 2 trillion yen 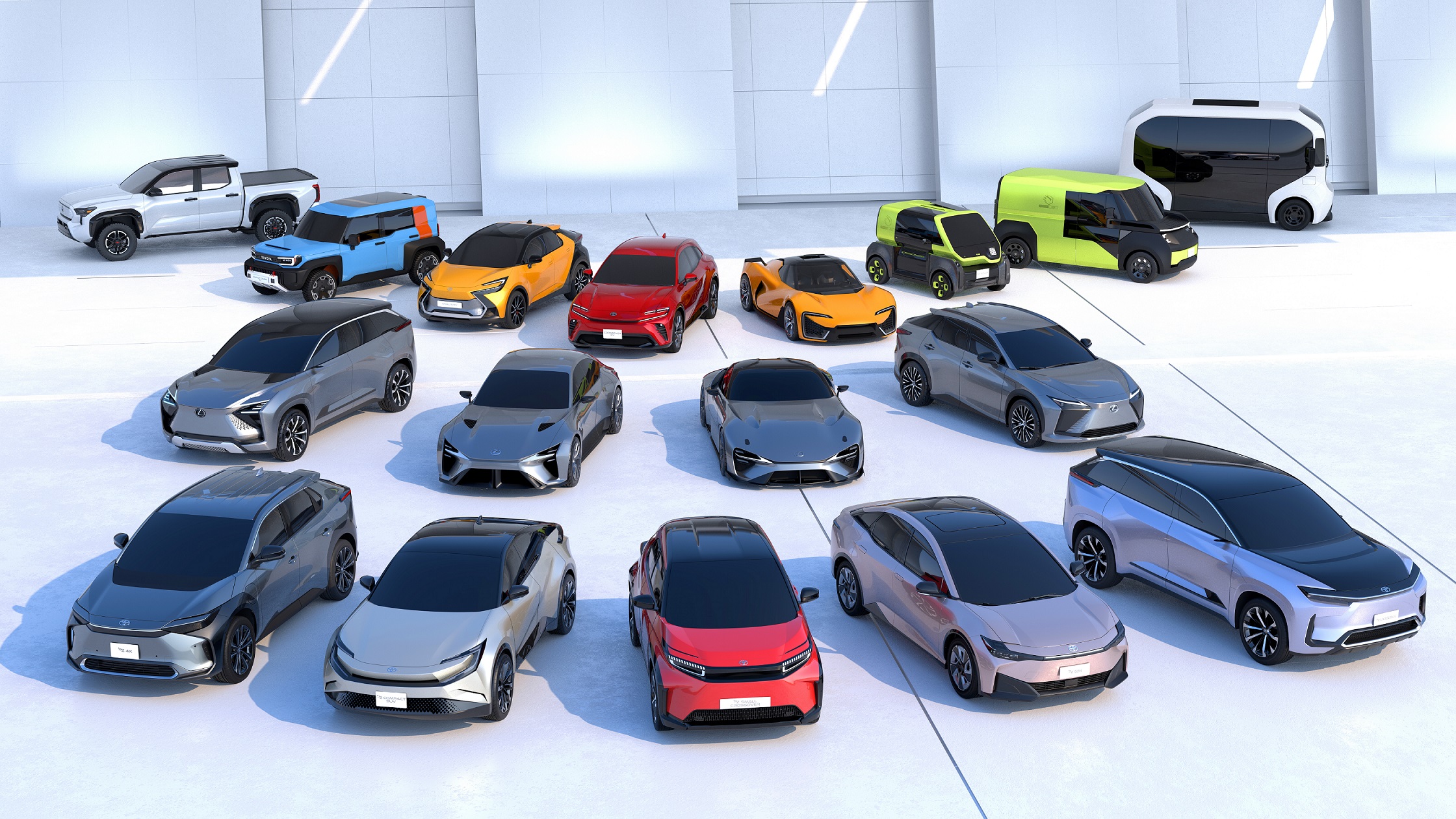 After unveiling 16 new BEV models that are part of the new line-up, President of Toyota Motor Corporation Akio Toyoda declared that the company targets to achieve annual global sales of 3.5 million Battery Electric Vehicles by 2030. Toyoda also revealed that Lexus will develop a full line-up of BEVs in all categories and achieve 1 million sales by 2030. Lexus also aims to sell 100% Battery EVs in Europe, North America and China by 2030 and globally by 2035.

In addition, Toyota has declared that it will increase new battery-related investment from 1.5 trillion yen announced in September 2021 to 2 trillion yen, aiming to realize even more advanced, good-quality, affordable batteries.

“Energy plays a critical role in achieving carbon neutrality. At present, the energy situation varies greatly from region to region. That is exactly why Toyota is committed to providing a diversified range of carbon-neutral options to meet whatever might be the needs and situations in every country and region.” commented Akio Toyoda, President, Toyota Motor Corporation.

“We at Toyota aim to be a company that contributes to the global environment, seeks to bring happiness to people, acts, and stays close to its customers. To sum it up, we want to become a company that produces happiness for all, for both individuals and society. We want to pass on an ever-better future for the children of today and those who will come after them. We always want the future to be brighter,” added Toyoda. 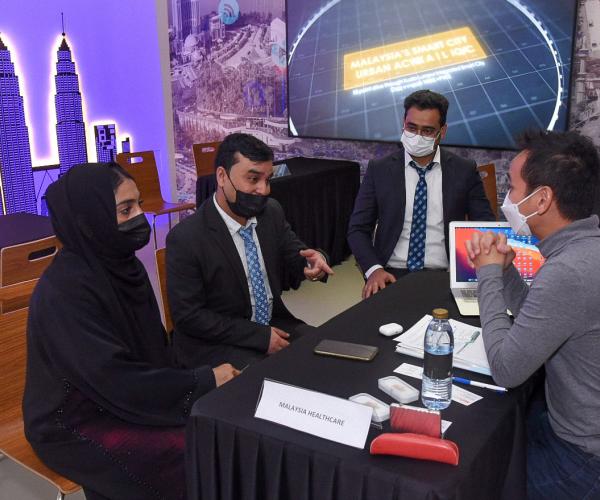 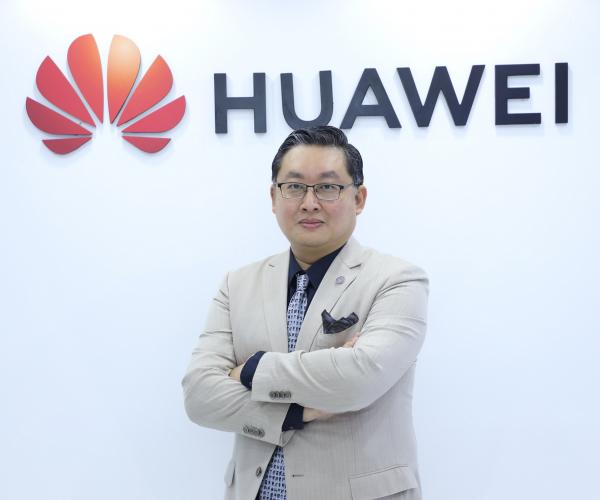 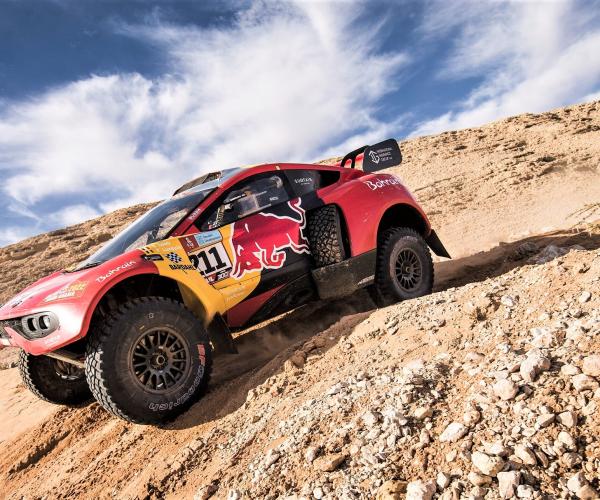 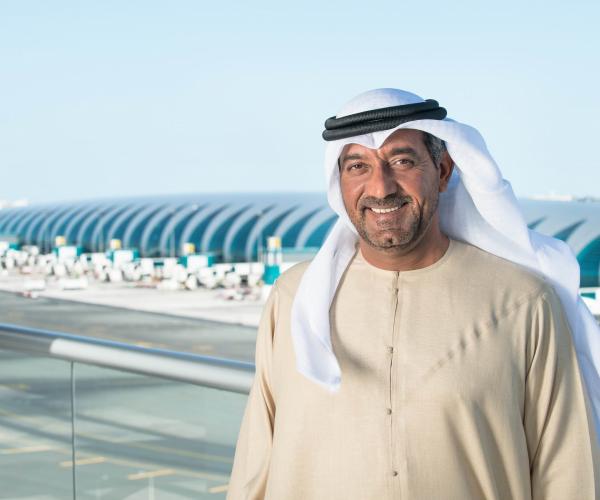 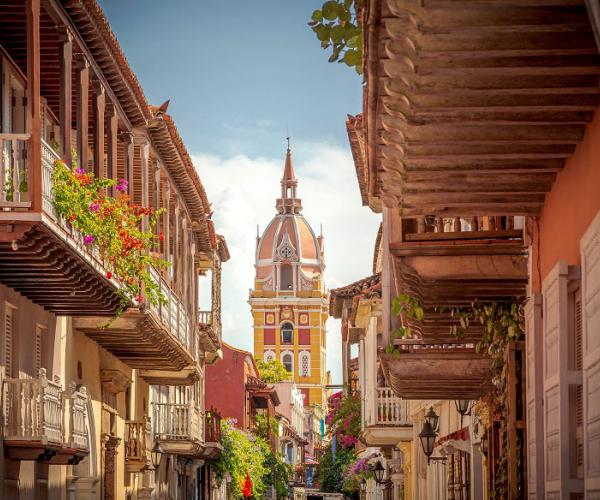 Colombia welcomes visitors to discover its charming regions during 'Trav 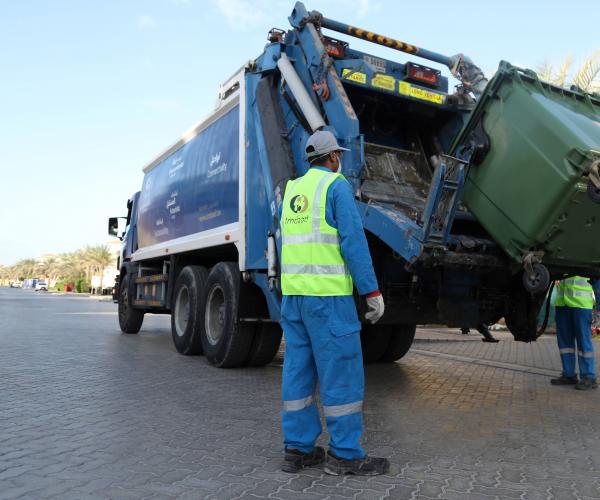 Loeb still in the hunt in third place despite losing time

Colombia, the second most biodiverse nation as well as a leading nature as well as experience tourist…

December 20, 2021- In recognition of its commitment to deliver outstanding customer experiences, Al…