Today, March 26, is Purple Day, more commonly-known as World Day for Epilepsy Awareness. Tawam Hospital, in affiliation with Johns Hopkins Medicine and part of the SEHA healthcare system, is a regional pioneer in the treatment of epilepsy and today hosts a number of activities for the public to help raise awareness about the condition.

Epilepsy is a non-communicable, chronic disorder of the brain characterized by recurring seizures. According to the World Health Organization (WHO) 2012 data, epilepsy affects around 50 million people worldwide. One in 26 people are estimated to have the condition globally according to the Epilepsy Foundation, which is why March 26 has been chosen as World Day for Epilepsy Awareness.

Dr Mohamed Al malik, Consultant and chief of the Paediatric Neurology division at Tawam Hospital says: “In the UAE, the estimated number of epileptics are approximately,35 thousands patients, of which around one third are children, suffering from epilepsy. However, the majority of the general public are unaware of what epilepsy is and how the condition affects people. A great deal of perceived ‘common knowledge’ about epilepsy is actually incorrect and outdated. For many years, epilepsy has been a subject that generates fear, misunderstanding, discrimination and social stigma. In fact, some of this stigma continues today in our communities, which unfortunately affects the quality of life for those people with the disorder and their families.

“At Tawam Hospital, we are committed to treating patients with epilepsy as well as helping their families and communities to become more aware and more accepting of this chronic condition. Reducing fear and misunderstanding through education about epilepsy can help to reduce the emotional burden often experienced by patients and families. We are hoping that with the activities we are conducting for World Epilepsy Awareness Day, we will be able to shed some light on what the condition is and how it affects people’s lives.”

Tawam Hospital today hosted community lectures for both private and public institutions in Al Ain as well as displaying information posters in all of Tawam’s polyclinic patient waiting areas. For healthcare practitioners, a one-hour lecture was presented today which is credited as part of Continued Medical Education (CME) for participants.

The activities are headed by the Children’s Epilepsy services, under the Pediatric Neurology Division of Tawam Hospital. The Pediatric Neurology Division provides services to all of the Eastern region as well as referrals from other Emirates, which includes outpatient consultation, diagnosis and treatment, follow up and monitoring; inpatient consultations and management of known and newly-diagnosed cases; Vagus Nerve stimulator device implantation for intractable epilepsy; Ketogenic diet therapy for difficult epilepsies; routine electroencephalogram (EEG) tests; and, long-term video EEG monitoring - a first in the UAE.

The division is an advocate of epilepsy awareness and aims to provide patients and their families support through education and sharing of information to help improve their quality of life. As part of its advocacy, the Pediatric Neurology division created the first children’s epilepsy support group in 2012 and has held five successful meetings in two years.

Tawam Hospital is part of the SEHA Health System owned and operated by Abu Dhabi Health Services Company (SEHA) which is responsible for the curative activities of all the public hospitals and clinics of the Emirate of Abu Dhabi. 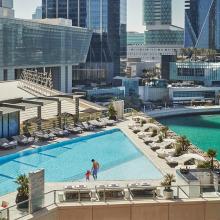 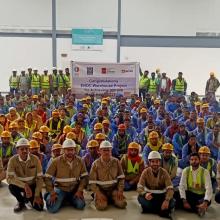 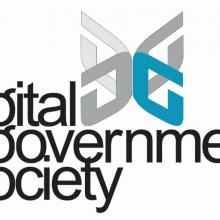 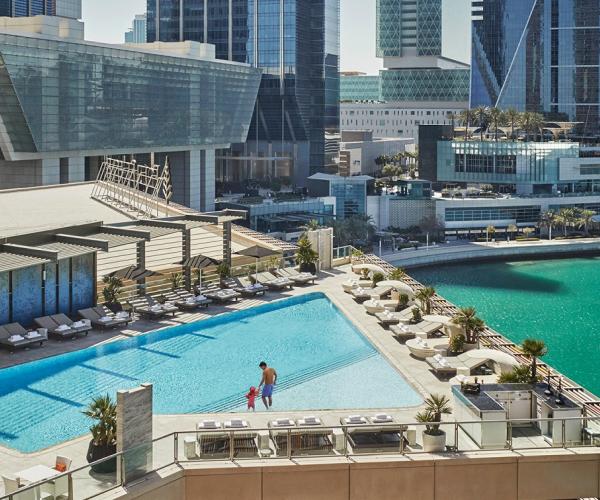 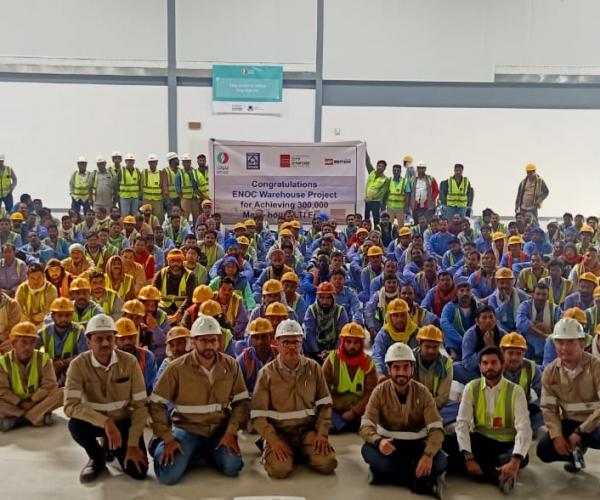 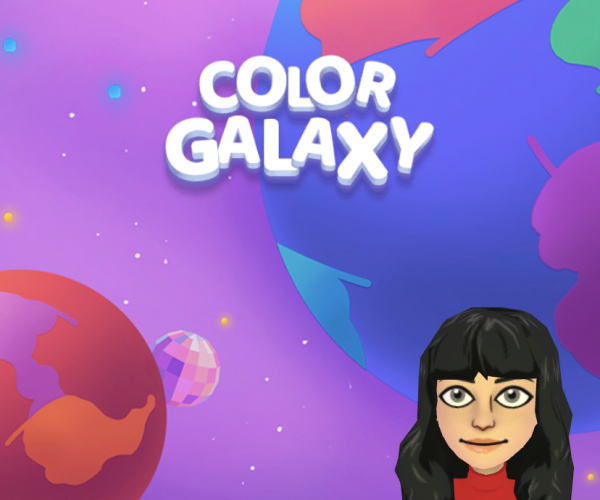 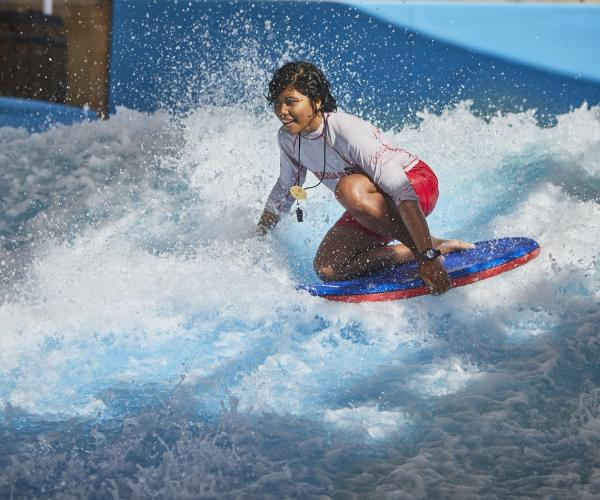 With An Exclusive Offer Not To Be Missed, Wild Wadi Re-Opens Its Doors For A Fresh Season 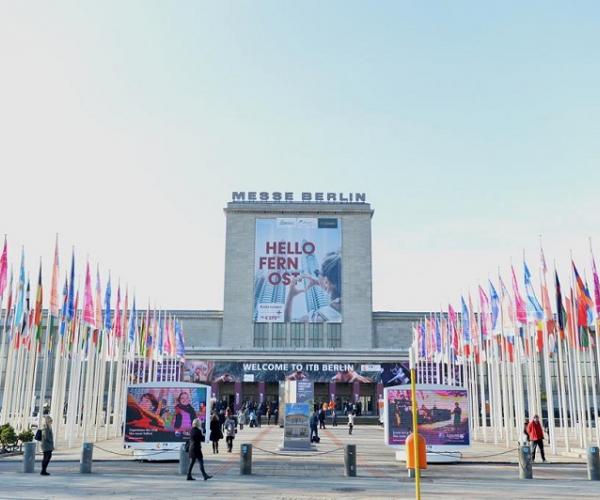 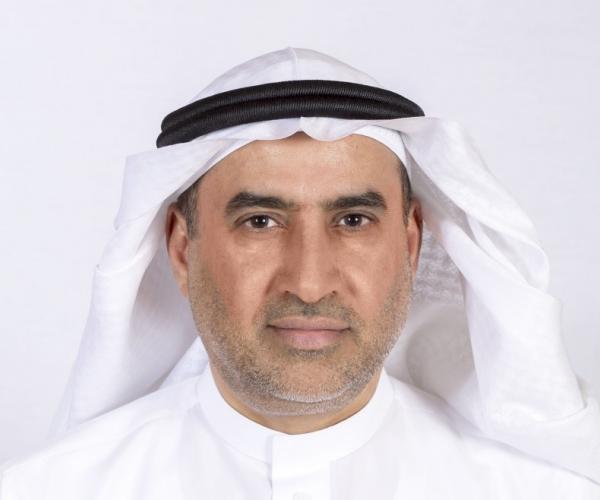 ENOC Group has announced a robust performance in Health, Safety and Environment (HSE) throughout its…

Color Galaxy, a new game providing Bitmoji has come to Snap Games and is available now. Developed by…

With An Exclusive Offer Not To Be Missed,

Wild Wadi re-opened its doors on Friday, 7th February, welcoming guests back for plenty of family…

The Sultanate of Oman has announced that it has been named as the official partner of ITB Berlin 2020,…

Furthering its dedication to contributing to the development of the maritime sector, Bahri, a global…

Emirates District Cooling (Emicool) LLC, a leading district cooling service provider in the area and a…

Health at Hand, one of the Middle East’s most superior telehealth providers, has launched its services…