Ahead of this week’s world premiere of Grammy-award winner Jordi Savall’s new concert ‘Ibn Battuta: The Voyager of Islam,’ at Emirates Palace in Abu Dhabi, UAE, the celebrated Spanish violinist, conductor and composer has revealed he’s already working on a ‘voyage’ sequel to debut at the 2015-2016 Abu Dhabi Classics international concert season.

Savall is composing the music for the second part of the historical musical series along with his ensemble Hesperion XXI, documenting the travels of the legendary 14th century explorer Ibn Battuta through Arabia, Africa, Europe and the Far East.

This Thursday’s for-one-night-only Savall concert is a highlight of the relaunched Abu Dhabi Classics which runs until May this year. The concert replicates Ibn Battuta’s journey from Morocco to Kabul in Afghanistan through music, song and poetry while next year’s follow up concert – named The Return - will detail the explorer’s homebound trip and the music he heard during his visits to palaces, towns and rural communities.
“The audience will be treated to the most beautiful music and songs from ancient times. The language of music has the same basic elements through the ages and will allow the audience to travel with us. Music is a living history of human beings - you still have the same emotions and pleasures despite the time passing. Both parts of this programme are a mosaic of musical pieces that combine musical traditions of the two shores of the Mediterranean and the Middle East,” said Savall ahead of his debut performance in Arabia.”

Savall will be joined by musicians from Turkey, Morocco, Syria, Greece and Africa for this week’s concert at the 1,100 capacity Emirates Palace Auditorium, with the music complemented by readings from Spanish poet Manuel Forcano from Ibn Battuta’s journal. Also on stage will be Moroccan Driss El Maloumi, widely regarded as one of the best Oud players of his generation.

“I’m very curious to come to Abu Dhabi for the first time and I’ve heard many good things about the beautiful places to see and experience and the magnificent cultural projects taking place, such as the building of The Louvre Abu Dhabi,” added Savall.

Abu Dhabi Classics, presented by Abu Dhabi Tourism & Culture Authority (TCA Abu Dhabi) brings some of the world’s best classical performers and orchestras from East and West to a host of venues throughout Abu Dhabi including the cultural hub of Saadiyat Island and the historic Al Jahili Fort in the emirate’s heritage heartland of Al Ain.

The two previous international performances for this season’s Classics by French pianist Lydie Solomon and Latvian violinist Gidon Kremer both sold out.

“Jordi’s concert is much-anticipated on the international classical music scene,” explained Dr Ronald Perwitz, Head of Music Programme at TCA Abu Dhabi. “This really is a glass-ceiling event as Jordi will take the audience on a mesmerizing musical travelogue which will summon up the magnificence of 14th century courts and the hardships of life during those ancient, yet enlightening times.”
Tickets for Thursday evening’s concert are available from www.ticketmaster.ae starting at AED 200 (US$ 55) or AED 30 (US$ 8) for students. 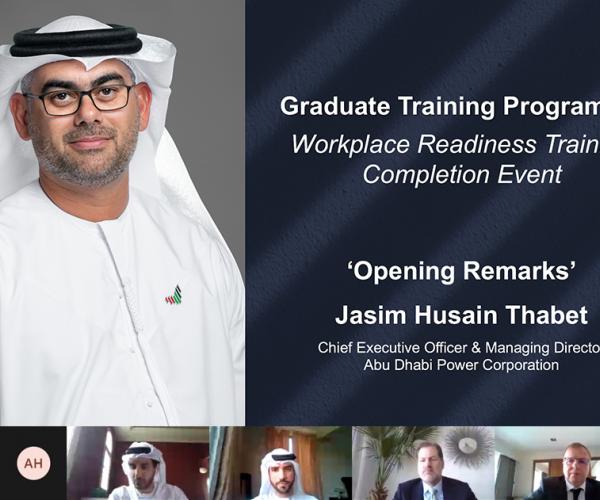 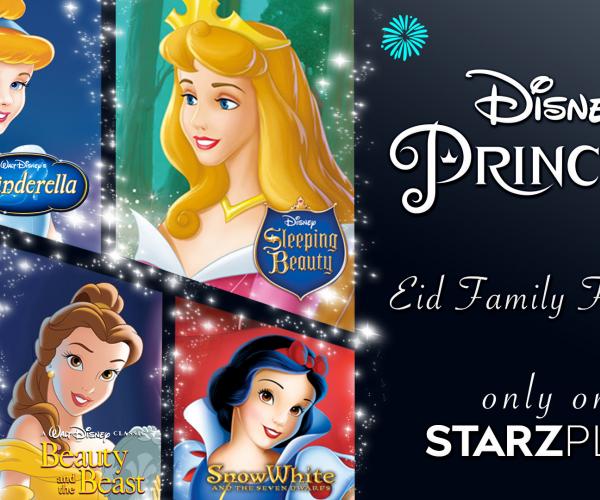 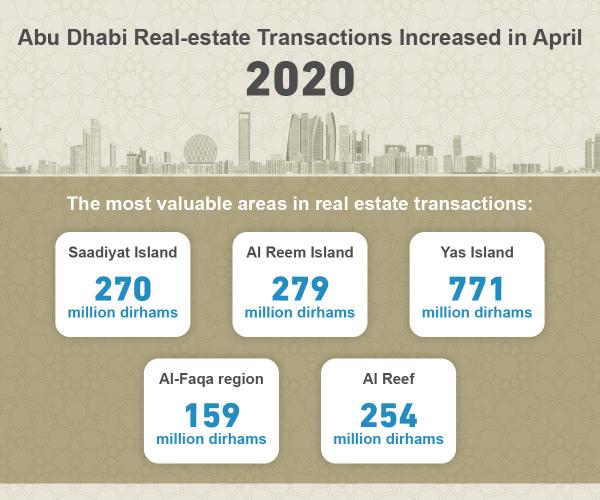