Premiering exclusively on OSN Ya Hala HD, El Boss further underlines OSN’s commitment to the region with its continued investment in local talent and productions.

The first of its kind novel show, El Boss brings to light the importance of journalism, the challenges that journalists face in the Arab world and their mission to unravel the truth.

Khulud Abu Homos, Executive Vice President, Programming & Creative Services, OSN, said: “We have seen an epochal change in the type of content that viewers are now seeking – there is more demand for talk shows and reality based entertainment now. El Boss will mark a new standard in reality TV complementing OSN’s growing portfolio of new and exclusive Arabic concepts. We are committed to energising the regions cinematic and television landscape and will continue to bring our viewers the best in premium Arabic entertainment.”

Ibrahim Eissa added: “The region’s audiences are at a stage where they are turning to television to empower them. El Boss aims to do just that at the same time giving viewers vivid insights into the Arab world’s current landscape. I have enjoyed every moment of shooting El Boss and the show features several young journalists who have helped to keep things real. I thank OSN for bringing meaningful entertainment to the region.”

El Boss is among one of over 5 new and exclusive shows set to mark their premiere on OSN’s flagship Arabic entertainment channel, OSN Ya Hala HD. Over the next two months, OSN viewers can also look forward to George Kurdahi’s, Al Mousameh Karim, a new talk show based on the values of forgiveness and camaraderie; exclusive coverage of Ragheb Alama’s Peace Concert, Ana Ragheb; Season 4 of the critically-acclaimed Turkish series, Hareem Al Sultan; and Season 2 of Intiqam to name a few.

Tune into El Boss, bringing ‘the news behind the news’, starring Ibrahim Eissa exclusively on OSN Ya Hala HD starting from 6th March, 2014 at 20:00 KSA. 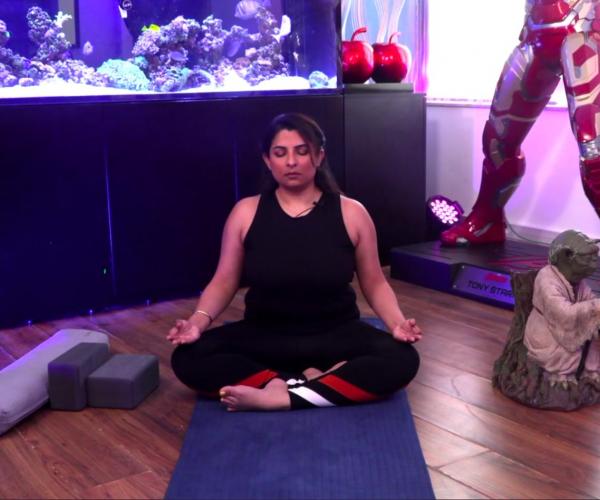 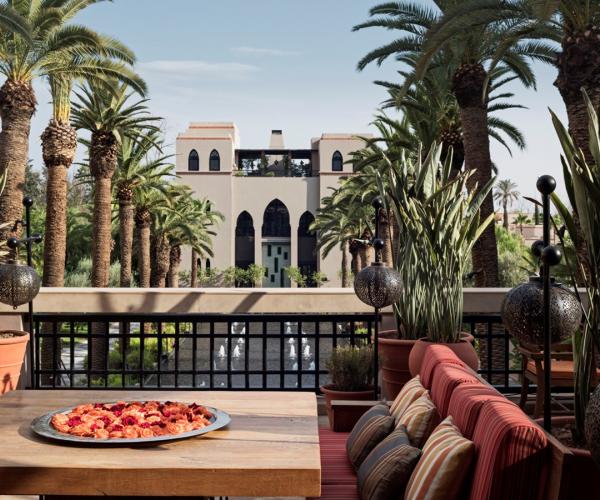 Four Seasons Resort Marrakech to Reopen Its Doors on October 1, 2020 with the Utmost Care. 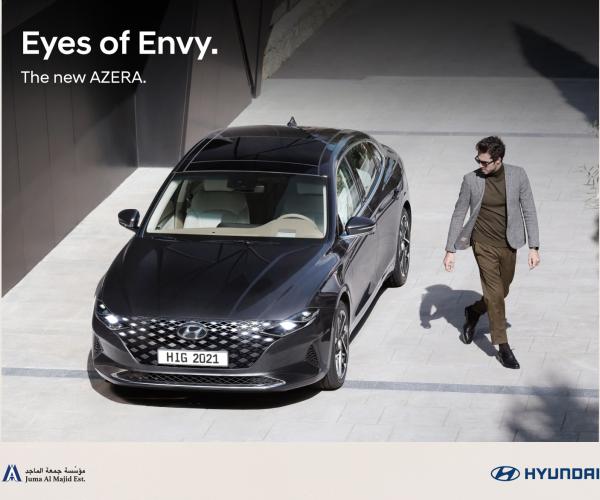 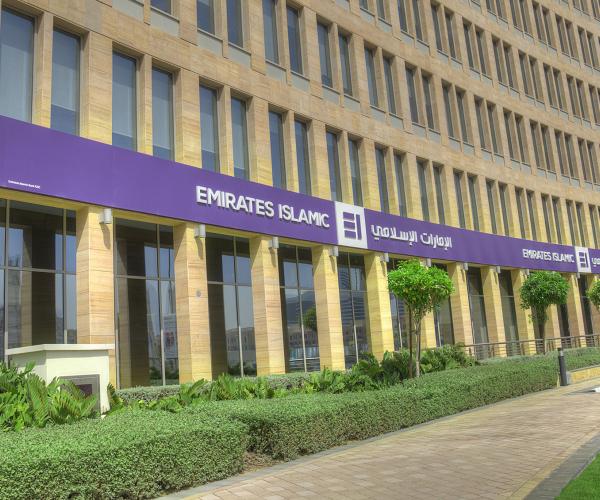 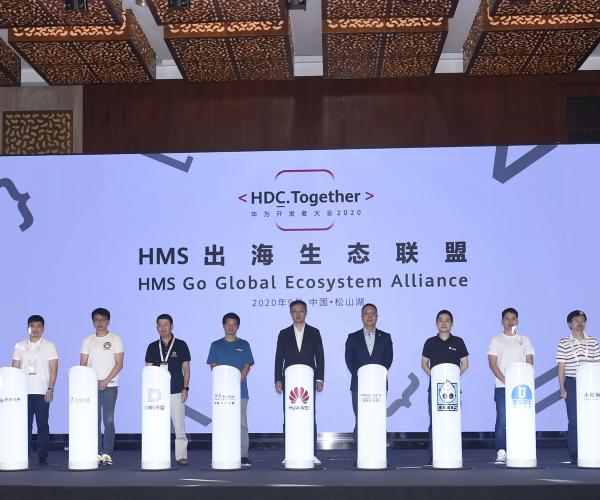 Azizi Developments, a front line private developer in the UAE, has begun the development of its extension…

“Kokorology”, a subject of wellness, is launching a 12-week healing yoga program created by Sabin, a…

Welcoming guests through its gates is at the core of what Four Seasons does. And now, Four Seasons…

Juma Al Majid Establishment, the independent distributor for Hyundai Motors in the UAE, has revealed the…

Emirates Islamic, one of the principal Islamic financial institutions in the UAE and rated A+ (stable)…

During the newly closed Huawei's Developer Conference 2020, Huawei and its 12 partners, including OPPLE…