Top Emirati expert rider Omeir Saeed secured his second successive victory in the UAE Wakeboard Championship as some of the rising stars of the sport in the Emirates grabbed a share of the spotlight.

Just as he did in the opening round of the series, Omeir dominated the Freeride category in round two, winning from Khalid Subaa, the UAE’s first national team captain, and Rashid Al Muhairi in third place.

Five of the nine riders who found their way onto the podium at the weekend were in the UAE team for the 2019 IWWF World Wakeboard Championships in November.

Hosts Abu Dhabi International Marine Sports Club (ADIMSC) stated a major aspect in staging the event was to let the UAE’s top young enthusiasts learn from the best in the world.

“It’s genuinely working, as we noticed a huge improvement in the performance of some of our youngest competitors this weekend,” stated Salem Al Remeithi, General Manager of ADIMSC. “They have benefited from being on the world championship stage in Abu Dhabi, and we now challenge them to keep rising towards the top level.” 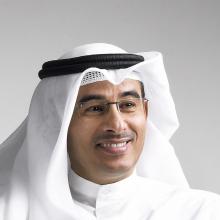 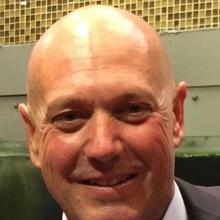