HE Saeed Mohammed Al Tayer, MD & CEO of Dubai Electricity and Water Authority (DEWA) has received David Welch, President of Bechtel Corporation for Europe, the Middle East and Africa, a part of a series of visits hosted by DEWA to encourage cooperation with international organisations.

Following the meeting, Al Tayer presented DEWA’s major projects and provided him with an overview of the AED 10 billion expansion project for DEWA’s M-Station in Jebel Ali, the largest power generation and water desalination plant in Jebel Ali Power Station. On completion, the plant will have a capacity of over 2,600MW of electricity on completion and 140 MIGD of water. He also briefed them on the Mohammed bin Rashid Al Maktoum Solar Park, one of the largest solar plants in the region, as well as DEWA’s future plans for supporting the sustainable development of Dubai, and strengthening the Emirate’s status as a global hub for business and tourism.

During the meeting, he reiterated the importance of cooperation with DEWA’s strategic partners in the field of energy and infrastructure, as part of DEWA’s vision to become a sustainable world-class utility, and further support Dubai’s leading position as a hub for business, trade, tourism and green economy.

Al Tayer invited the President to participate in the Water, Energy, Technology, and Environment Exhibition (WETEX 2014), which will be held from 14-16 April 2014 at the Dubai World Trade Centre. WETEX 2014 serves as the ideal platform to build effective partnerships that contribute to the development of the energy sector and to achieve common goals.

The World Green Economy Summit, whose theme is ‘Global Partnerships for a Sustainable Future,’ will take place alongside WETEX 2014. WETEX will be attended by leading experts in the fields of energy, finance and business, as well as leaders from the public sector and international organisations.

The delegation explained about their consultancy services in the construction and infrastructure sector and project management, and praised DEWA’s achievements in strengthening Dubai’s infrastructure as per the highest standards of environmental sustainability. The delegation thanked DEWA for the warm welcome, as well as the valuable opportunity to discuss various spheres of collaboration. 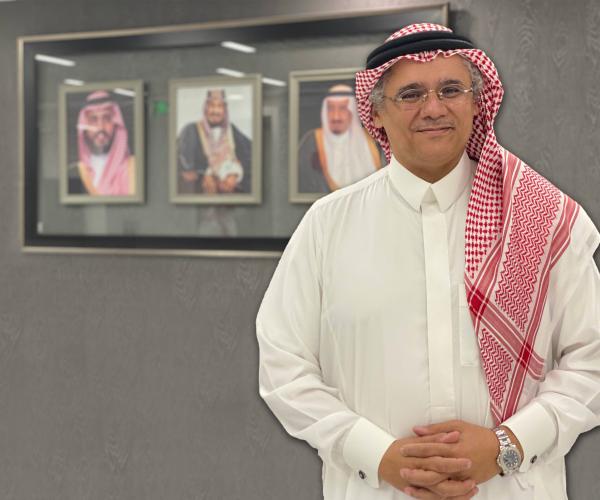 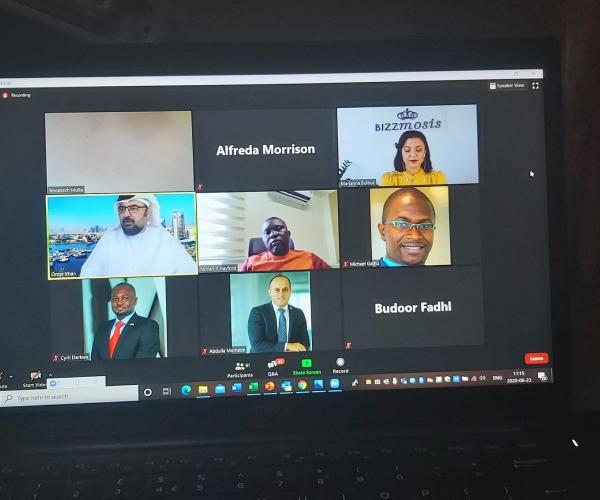 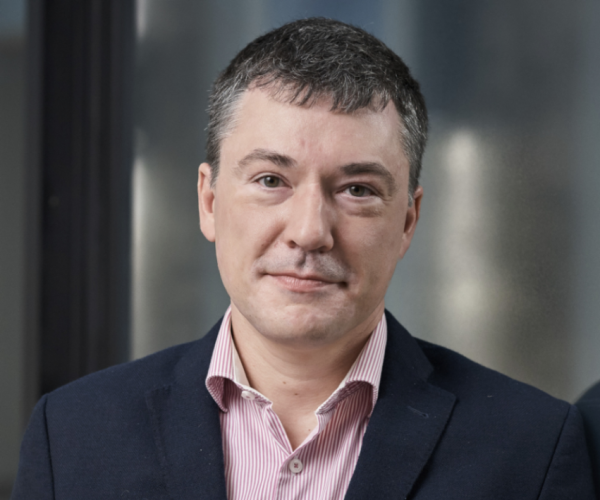