Four Seasons Hotel Bahrain Bay will be the focal point of the development, occupying the entire central island. The striking H-shaped tower featuring a two-story sky bridge was designed by internationally-acclaimed architectural firm Skidmore, Owings & Merrill, who also designed the master plan for the wider Bahrain Bay development. Punctuating the skyline, the tower will offer guests sweeping views of the Arabian Gulf, the surrounding community and Manama. With interiors designed by award-winning design firm Pierre-Yves Rochon, the Hotel reflects elements drawn from local culture and history, supported by classic style and ideals.

“Four Seasons Hotel Bahrain Bay will be an iconic property, a landmark for Bahrain and a towering symbol of Four Seasons aspirations across the region,” says Christopher Norton, Executive Vice President Global Product and Operations. “With proven leadership expertise and a strong passion for his team and operational excellence, Greg is the ideal person to introduce a new standard for luxury hospitality in this important and burgeoning Gulf market.”

On his new role, Pirkle comments, “Four Seasons Hotel Bahrain Bay is an incredible opportunity to build our presence in this highly anticipated, visionary development. I look forward to working with a strong team to deliver world-renowned intuitive, personalized Four Seasons service to domestic and international guests.”

The new Hotel will include 273 guest rooms and suites in its 44-story tower. Its sky bridge will offer panoramic views of Bahrain and the Arabian Gulf from a stylish restaurant and bar, and six meeting rooms across its two floors, all offering Gulf views. In addition the Hotel will feature a lavish ballroom and pre-function space designed to host weddings and social functions. The urban Hotel will have a resort-style feel, with expansive gardens, a state-of-the art spa offering both co-ed and separate female facilities, and multiple pool experiences. The Hotel will feature seven dining and beverage venues.

“Four Seasons is known for running some of the world’s finest and most dynamic restaurants, and the restaurant and bar offerings at this hotel will be no exception,” continues Pirkle. “Between the exciting food and beverage offerings and world-class spa and fitness facilities, Four Seasons Hotel Bahrain Bay will become the first choice for travellers visiting Bahrain as well as a social hub for local clientele.”

Four Seasons Hotel Bahrain Bay marks one of several key openings slated for the region over the next few years. Projects at various stages of development in destinations such as Dubai, Abu Dhabi and Kuwait will transform Four Seasons presence in the Middle East as the company extends its leadership position across the region. 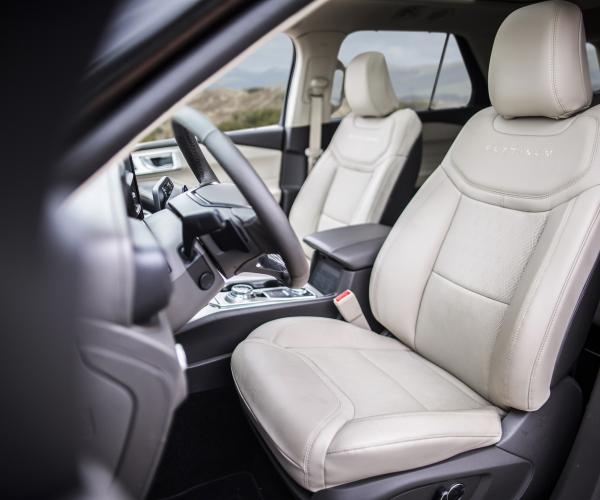 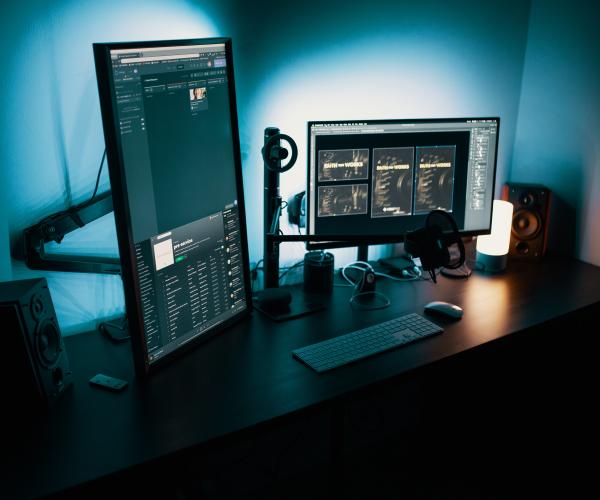 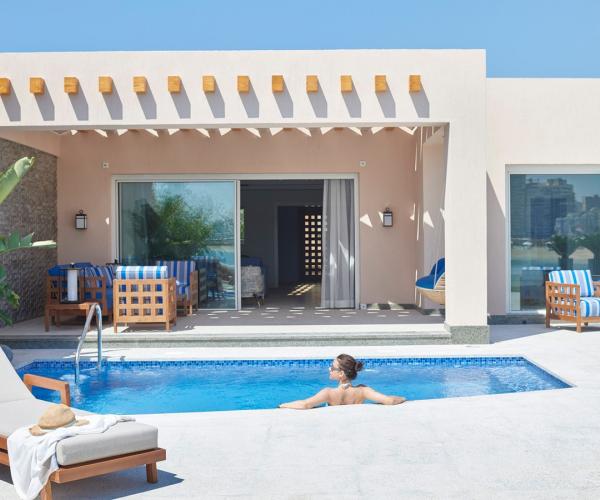 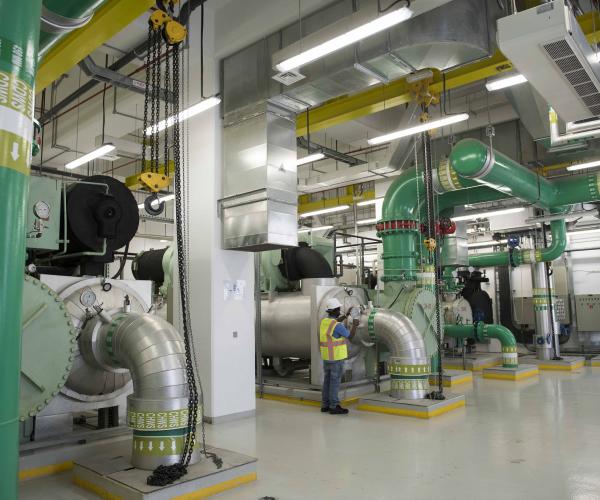 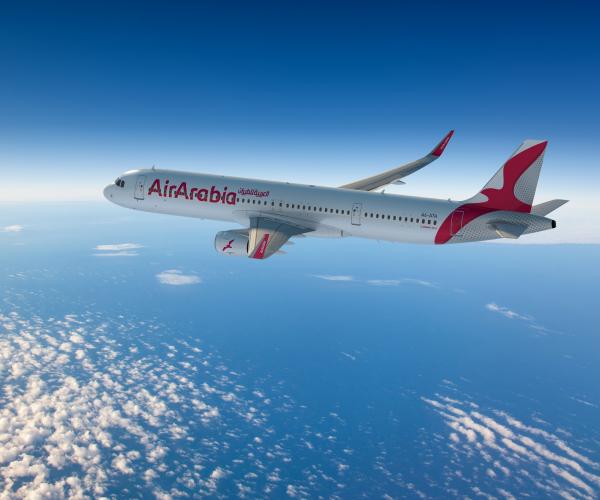 In collaboration with Dubai Health Experience (DXH) and Knight Frank, the Health Tourism Department of…

Whether stuck in rush-hour traffic or travelling for hours on the open road on a summer road trip, the…

Emicool announces 7% discount on bills for the next 3

Emirates District Cooling (Emicool) LLC, a leading district cooling service provider in the region and a…

Belkin, the connected devices section within the Belkin International and Foxconn Interconnect Technology…

Azizi Developments, a principal private developer in the UAE has broken ground at Creek Views II, its…