From the East banks of the Nile to its West, Four Seasons Hotel Cairo at The First Residence welcomes Mahmoud El Keiy as its new General Manager. El Keiy takes the reins of the leading 269-roomed hotel in Cairo, moving to his new role from its sister property Four Seasons Hotel Cairo at Nile Plaza where he served as Hotel Manager since March 2013.

A graduate from the Faculty of Tourism and Hotels in Egypt, El Keiy began his career at Hilton Hotels, Egypt, as a part of the Front Office and worked his way up to the Sales Department. In 2002, El Keiy joined the team at Four Seasons Resort Sharm El Sheikh, distinguishing himself quickly with his drive. El Keiy’s strengths are deeply rooted in his experience in sales and marketing, with strong ties and networks in the GCC area as well as the North and South American markets being some of the most valuable assets he brings to his new role.

“El Keiy has been exceptional since he joined the team at Four Seasons in 2002, and has gone from strength to strength in the execution of key hotel functions. From sales and marketing, to overseeing the property’s operations as Hotel Manager, he has been sincerely dedicated and has displayed his expertise, passion and inspiring ability to lead a team,” said Olivier Masson, Regional Vice President, Four Seasons Hotels and Resorts.

“We look forward to El Keiy heading Four Seasons Hotel Cairo at The First Residence and steering it towards new avenues of growth, as one of the pioneering hotels to offer a superior experience and exceptional service in Cairo,” added Masson. 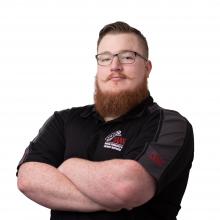 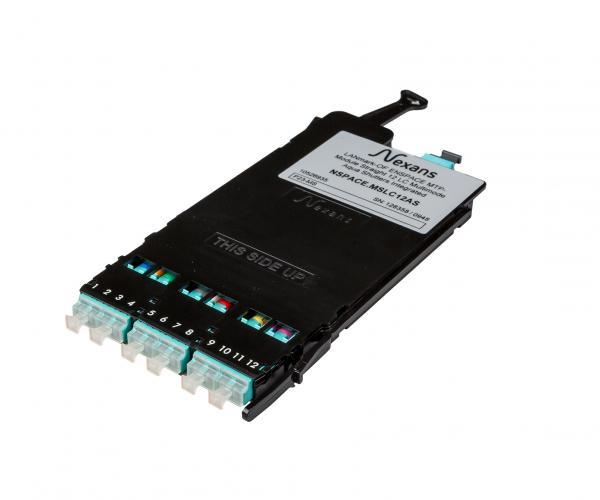 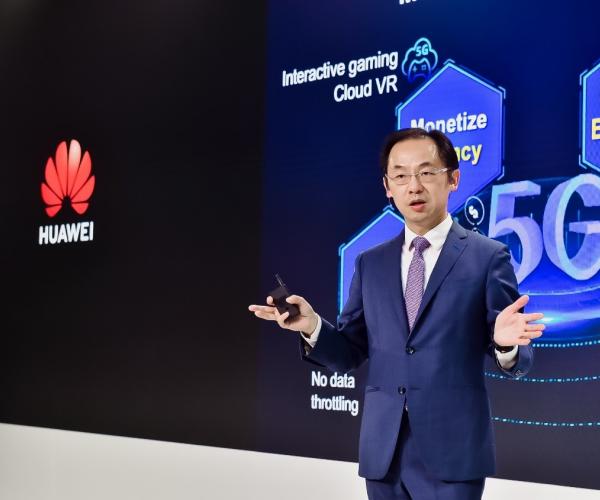 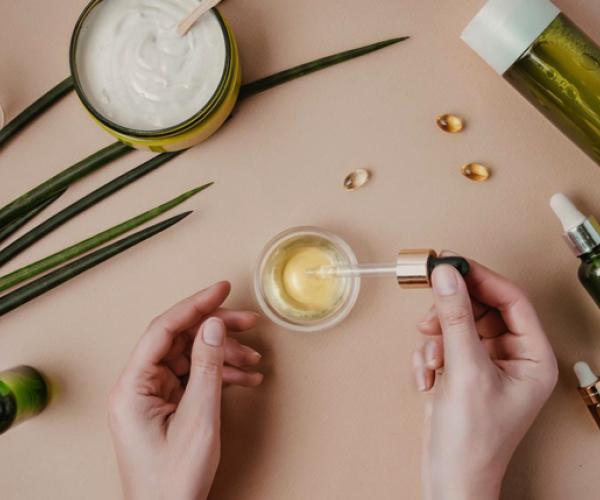 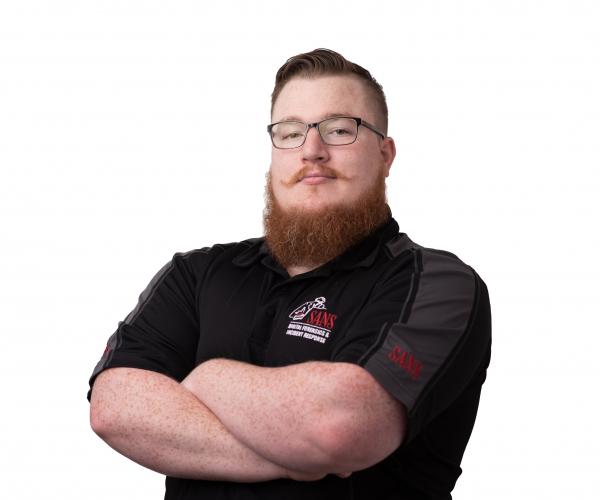