“The awareness campaign is an important addition to the government's efforts aimed at combating breast cancer, which is one of the most prevalent cancer diseases. The campaign highlights our efforts in supporting the healthy lifestyle initiatives in the country. It has contributed at changing the attitude of women towards identifying breast cancer risk and encouraging them to conduct an early detection of breast cancer that will enhance the chances of full recovery. We continue to focus on ways that further enhance the health of our employees by giving them a conducive environment that ensures their safety, well-being and happiness,” he added.

The awareness campaign which was implemented through a series of educational seminars on breast cancer informed the women of the symptoms as well as the techniques on conducting periodic and accurate home inspection. The seminars also emphasized the importance of early detection of breast cancer and its role in getting higher chances of recovery from the disease, thereby reducing the outbreak of cancer cells in the body. 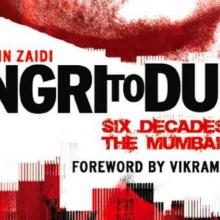 Book Review: From Dongri to Dubai 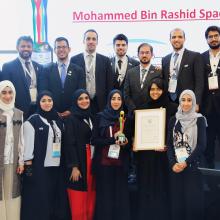