Dubai Electricity and Water Authority (DEWA) participated in the 10th Annual One-on-One Conference under the patronage of HH Sheikh Maktoum bin Mohammed bin Rashid Al Maktoum, Deputy Ruler of Dubai, organised by EFG Hermes the leading investment bank in the Arab world. DEWA’s participation is part of its strategy to share its experiences and knowledge, while enhancing cooperation with various global organisations to achieve the vision of Dubai.

The conference was attended by HE Mohammad Abdullah Al Gergawi, Minister of Cabinet Affairs of the Federal Government of the UAE, HE Saeed Mohammed Al Tayer, MD & CEO of DEWA, HE Abdullah Al Shaibani, Secretary General of the Dubai Executive Council, and HE Essa Kazim, Governor and Chairman of DIFC Authority.

“Dubai provides a very reliable, efficient and high quality electricity and water supply, which played a key role in winning the UAE’s bid to host the World Expo 2020 in Dubai. We are committed to deliver on the promise of HH Sheikh Mohammed bin Rashid Al Maktoum to host the best Expo the world has seen. We are therefore enhancing our energy infrastructure to ensure it meets Dubai’s future needs. For more than five decades of operations, DEWA has continuously provided its services at the highest levels of availability, and today we have 9,656MW of power capacity and 470 MIGD of water capacity with over 9,674 employees serving 652,000 customers in Dubai,” said Al Tayer.

“Our achievements have ranked the UAE first in the Middle East and North Africa and fourth internationally in getting electricity, according to World Bank. We have also achieved very competitive results surpassing the private sector, and even leading European and American companies in efficiency and reliability. This is demonstrated by reducing the losses in the electricity transmission and distribution networks to just 3.46%, compared to 6-7% in Europe and the US. We also reduced our water network’s line losses to 10.4% compared to 15% in North America, setting another international benchmark. DEWA’s results are some of the best in the world. DEWA’s customer minutes lost per year is now only 5.62 minutes, significantly better than 16.4 minutes recorded by our counterparts in the European Union,” added Al Tayer.

“DEWA is focused on achieving the Dubai Integrated Energy Strategy 2030, which aims to reduce power and water consumption by 30% by 2030, and diversify its energy mix, where 71% will come from natural gas, 12% from nuclear energy, 12% clean coal, and 5% from solar energy,” said Al Tayer.

“On the demand side and in line with DEWA’s 30% target for demand reduction, DEWA has an estimated investment of AED 52 billion in energy-efficiency projects and actively promotes conservation. DEWA is building the world’s best electricity and water distribution networks at a total investment of AED 7 billion to support its demand side management and Dubai’s Smart Government initiative.

“Under the guidance and patronage of His Highness Sheikh Mohammed bin Rashid Al Maktoum, DEWA is managing the AED 12 billion Mohammed bin Rashid Al Maktoum Solar Park, which was launched by the Dubai Supreme Council of Energy. It is one of the largest solar parks in the region and will have a capacity of 1,000 MW by 2030. The first 13MW project is complete and the second request for tender for the 100MW project will take place in the second quarter of this year and will be based in the Independent Power Producer model. The park will have an R&D&I and a solar-testing centre,” added Al Tayer.

Al Tayer said that DEWA has invested in new projects such as Mai Dubai, a water bottling plant, Empower, Dubai Carbon Centre of Excellence, RWE Power International Middle East for consultancy services, and DUCAB. “These initiatives will form the infrastructure for future smart cities, as Dubai aims to become the smartest city in the world under His Highness’s Smart Government initiative. We have a balanced and effective information technology infrastructure to promote electronic transformation. We provide 150 smart services for Dubai’s residents in line with the UAE Vision 2021 to become one of the best nations on its 50th anniversary.”

“We are transforming Dubai into one of the world’s smartest cities. We will encourage households and building owners to install solar panels to produce electricity, to connect them to the grid. We will buy any excess electricity generated, encouraging the use of renewable energy and increasing its share in the energy mix. We will also build charging stations for electric vehicles,” concluded Al Tayer. 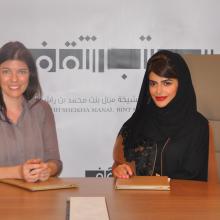 The Cultural Offices and Art Dubai strengthen their 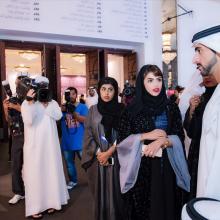 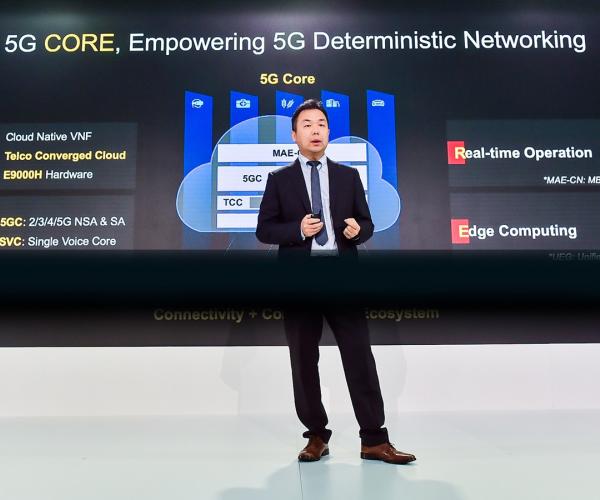