DEWA launches competition to rename mascots for its conservation campaign

Dubai Electricity and Water Authority (DEWA) has launched a PR and social media campaign to rename its electricity and water cartoon characters as part of its strategy to engage the local community for its conservation campaign to encourage the more efficient use of electricity and water. The campaign is being run on Twitter and Instagram. DEWA is asking local and expatriate residents to choose Arabic names for the mascots in a way that instils a culture of conservation and enhances national identity.

The new cartoon characters have a new international look and design to appeal to children as role models. DEWA has adopted this look to encourage children and generations to come to think more about natural resources and finding ways to reduce their use of electricity and water in the future, which is a key objective of the Dubai Integrated Energy Strategy 2030, and efforts to reduce demand for energy and water in 2030 by 30%. DEWA aims to give a modern image of cartoon characters that work to educate children and reflect its strategy, corporate brand and values.’

“DEWA has launched this campaign to rename its cartoon characters to improve everyone habits regarding electricity and water use, both adults and children, to instil a greater commitment to sustainable practices that reduce the consumption of natural resources. DEWA has launched this competition using PR and social media to gather suggestions from society at large to support its conservation campaign. DEWA has achieved impressive results in terms of rationalisation campaigns to reduce electricity and water consumption in 2009 and 2013 to about 1,012 GW/h of electricity, and 4.9 billion gallons of water,” said Khawla Al Mehairi, Vice President of Marketing & Corporate Communications at DEWA.

“In this, our loveable mascots Sparky and Splashy have played a central role by taking part in all DEWA’s events, and effectively communicating the message of reducing power and water consumption, especially amongst children,” said Al Mehairi.

“We are now introducing two new characters that will further drive our conservation campaigns. The online mascot-naming competition is being done to involve our community as much as possible.”

“Sparky and Splashy have been true environment champions for over ten years, who have been a part of our conservation activities. With the launch of two new mascots and the naming competition, we are reaching out to the community and further underlining the importance of undertaking environment conservation measures that start at home and in the office, whilst also incorporating National Identity. Our goal is to encourage every individual – children and adults alike – to be more committed towards sustainable practices. The new competition, conducted online and on social media, also highlights our focus on leveraging the newest technologies to maximise community participation,” Al Mehairi added.

"We noticed the love and joy that is reflective of children's personalities, and through this campaign we will be able to deliver information and tips for children on the rational use of electricity and water,” said Amal Koshak, Senior Manager of Marketing Communications

Envisaged as fun and relaxing, the two new characters will once again symbolise Water and Electricity. The character for Water is resourceful and constantly positive, soft-spoken and knowledgeable. Its identity is always ready to make a splash and irrespective of the situation, remains refreshingly-composed and coming up with effective solutions.

The character for Electricity is diligent and very proactive, cheerful, witty and extremely positive. It is always ready in a flash to light up every scenario. When a task is to be accomplished, it is done to perfection and in no time.

The entries will be evaluated by an expert panel of judges, and the winner will be provided attractive prizes. 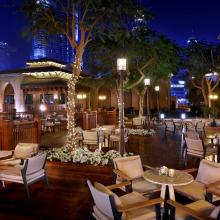 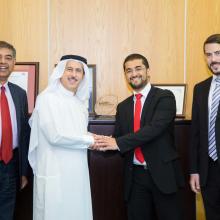 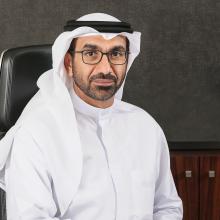 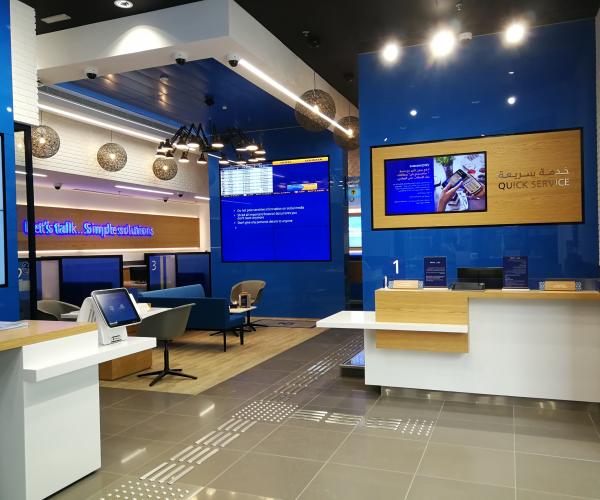 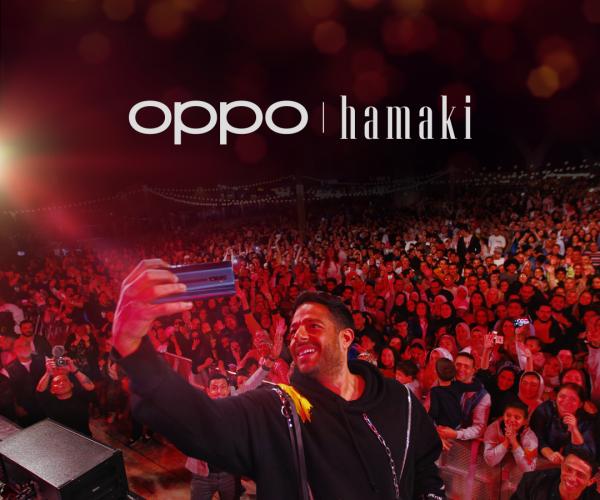 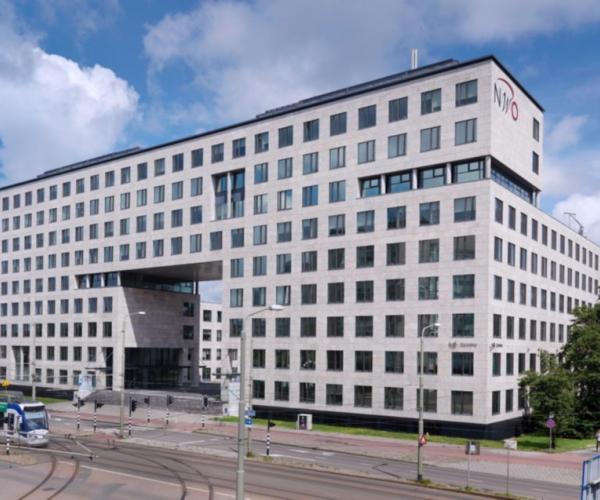 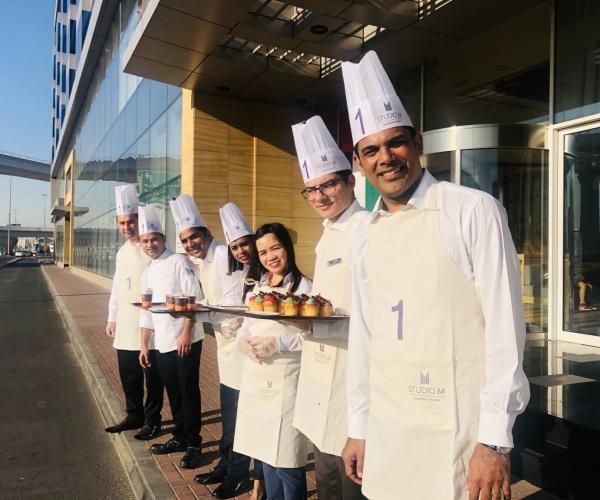