Luxury real estate developer, DAMAC Properties, has won a top industry award for the ‘Residential Project of the Year’ at the ‘Design and Build Awards’ held in Riyadh, Saudi Arabia.

Al Jawharah, an iconic 47-storey luxury residential tower on the banks of the Red Sea in Jeddah, was named the best project in the Kingdom by Construction Week magazine, a leading specialized publication in the Middle East.

The distinguished project has witnessed huge customer demand from the day of its launch until its recent completion, witnessed by the record sales of the various apartments in different styles & sizes.

Ziad El Chaar, Managing Director at DAMAC Properties said: “We are glad of this prestigious award that showcases the high quality and excellence in execution that DAMAC always invests in its projects.” El Chaar added: “DAMAC’s excellence doesn’t stop here; we are delighted that our first completed international project has won this prestigious award and we are confident that our other luxury projects in Saudi Arabia will witness similar success.”

DAMAC has two major luxury residential projects under construction in the Saudi capital-Riyadh; the first being DAMAC Esclusiva with interiors by FENDI Casa and the second, DAMAC Tower by Paramount Hotels & Resorts, both luxury serviced hotel apartments to be managed upon completion by DAMAC Maison and Paramount respectively. The two projects are making impressive progress and recently reached a key milestone last month with the topping off of both towers.

The projects both overlook the Kingdom Tower on King Fahd road in the heart of the capital city.

“We have seen such a positive response from our customers to luxury living concepts in the Kingdom of Saudi Arabia,” said El Chaar. “Al Jawharah in
Jeddah, DAMAC Esclusiva and DAMAC Tower by Paramount in Riyadh represents the new elegant and luxurious way of living demanded by a refined segment of Saudi’s living in these two cities, or those visiting for vacation or business purposes,” El Chaar went on to say: “These projects present a great opportunity for investment while buying a place for living in one of the most desired areas in Jeddah and Riyadh. DAMAC Properties experts will be ready to provide more information about the two luxury projects in Riyadh for interested Saudi investors or customers, during next week’s special sales events to be held in designated locations that will be announced soon.”

Al Jawharah has won numerous industry awards including ‘Best High-Rise Architecture’ at the 2010 Arabian Property Awards and ‘Outstanding Development of the Year’ from The Big Project awards in 2012.

Established in 2002, DAMAC Properties has delivered almost 11,000 units to date and currently has a development portfolio of over 26,000 units at various stages of progress and planning as of June 30th 2014. 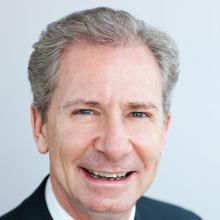 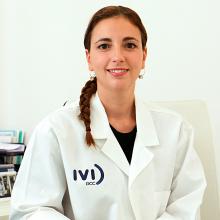 Adenomyosis: What is it and why women planning to 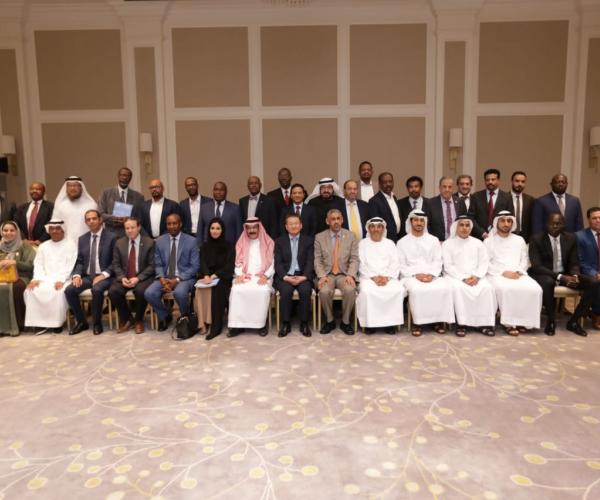 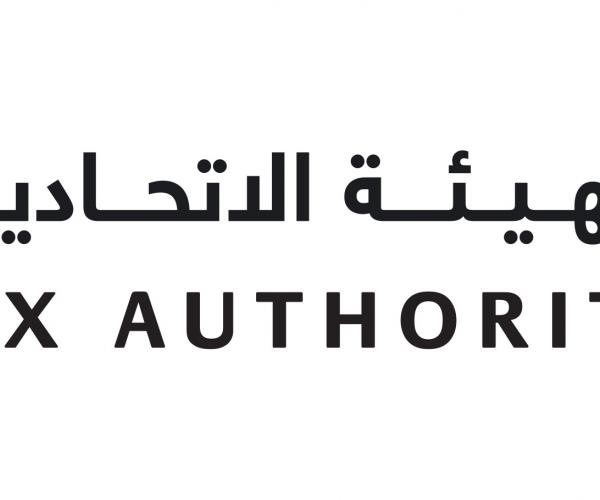 Digital Tax Stamps Mandatory For All Waterpipe And Electrically-Heated Tobacc 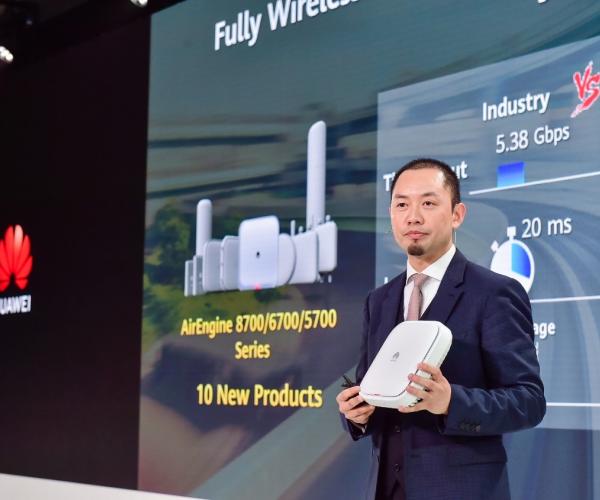 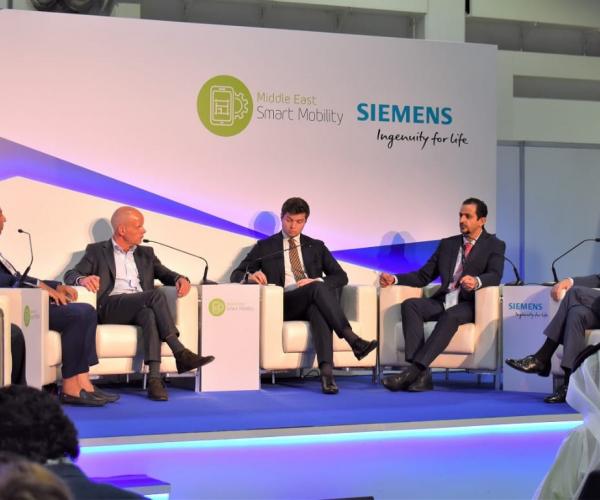 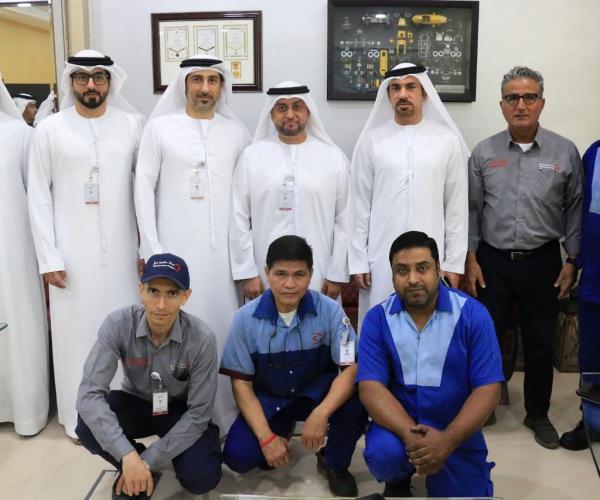 Economic Prospects Of Africa Discussed By

The second phase of the Marking Tobacco and Tobacco Products Scheme is set to start on Sunday, March 1,…

A Session to Discuss