DAMAC Properties, one of the largest residential, leisure and commercial developers in Dubai and the Middle East, has announced the completion of the first major construction phase at DAMAC Towers by Paramount.

The concrete raft has been cast at the US$1 billion project in the Burj Area of Dubai, allowing main construction to begin on all of the four towers.

“This is a critically important phase for the development,” said Niall McLoughlin, Senior Vice President, DAMAC Properties. “Now that the full raft has been cast, work can begin on the main floors. As you drive past the project in the coming weeks and months, you will start to see this impressive structure rise from the ground.”

More than 19,000 cubic metres of concrete and over 2.2 metric tonnes of reinforced bar were used in the construction of the raft. Work is now underway on the four main 70-storey towers, which will eventually rise 250 metres into the air.

The Serviced Hotel residences come fully furnished and fully serviced, with fitted kitchens, valet parking, concierge, housekeeping, in-room beauty treatments and a kids club. In addition, owners can elect to add their residence in the ‘rental pool’ whilst they are away from Dubai, allowing for rental returns to be generated on the unit – all managed by DAMAC Maison.

The project also includes a Paramount Hotels & Resorts hotel in which investors can purchase a stake in the booming Dubai hospitality market by owning their own hotel room and earning revenue on the unit.

DAMAC Towers by Paramount was the first project announced as part of the collaboration with Paramount Hotels & Resorts (PHR-FZ-LLC). Since then, DAMAC Properties has introduced the Paramount Hotel Jumeirah Waterfront, in addition to the DAMAC Villas by Paramount being developed at the AKOYA by DAMAC master development and DAMAC Tower by Paramount luxury serviced apartments on King Fahd Road in Riyadh, KSA.

“The projects with Paramount Hotels & Resorts have proved to be among the most popular in Dubai, as our clients see the intrinsic value of branded real estate, which is realising values nearly 60% more than non-branded projects in the Burj Area,” added McLoughlin. “The consistent construction on the project will only enhance the attractiveness of DAMAC Towers by Paramount to buyers interested in the Burj Area of Dubai.”

DAMAC Properties has completed 8,887 units to date and has a further 23,688 units at various stages of progress and planning across the Middle East region. 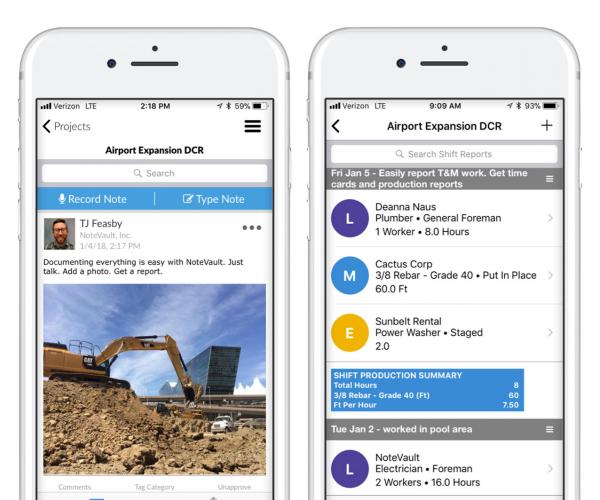 The Acquisition Of Notevault, Provider Of Voice-Based Field Automation For C 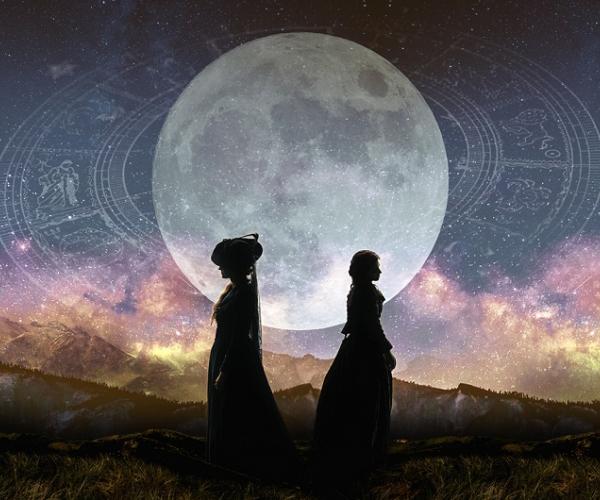 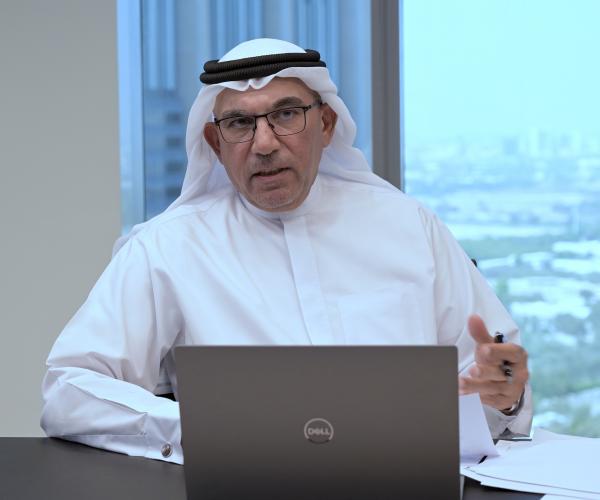 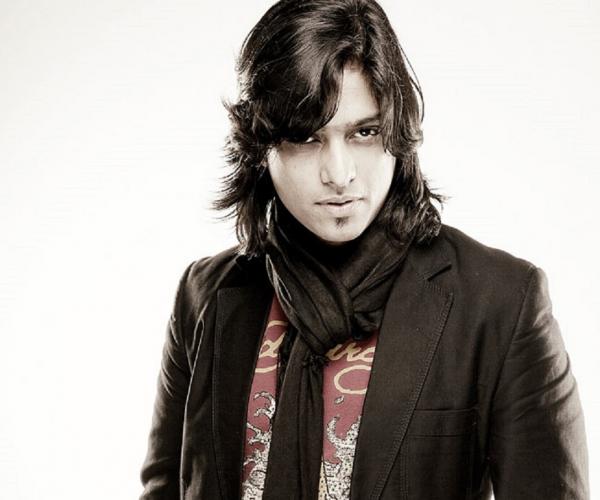 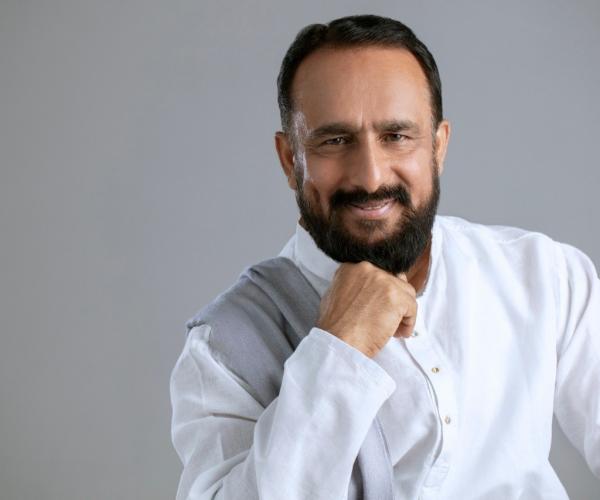 According to PROFEL, severe in 2018 caused veggie processors the most severe troubles in the last 40…

The Acquisition Of Notevault,