‘Ibn Battuta: The voyager of Islam’ is a highlight of the newly revived Abu Dhabi Classics annual international concert season which will run from this October to May next year and is presented by Abu Dhabi Tourism & Culture Authority (TCA Abu Dhabi).

Grammy winner Savall will be joined at Emirates Palace Auditorium on November 20 by Hesperion XXI, an ensemble of 16 musicians playing traditional Arabic instruments. Together they will take the audience on a journey through music following the travels of legendary 14th century Arab traveller Ibn Battuta.

Abu Abd Ibn Battuta was an explorer, voyager and writer and one of the most important Muslim travellers of the Middle Ages who journeyed around 120,000 kms in 29 years throughout the Middle East, the Maghreb, Africa, Europe and the Far East. His travels were recorded in the voyage report ‘Rihla’ which is the contextual base for Jordi Savall’s new work.

As a driving force of the current revaluation of historic music, Savall will guide the audience through time and space, performing music Ibn Battuta heard during his visits to royal courts, palaces, public spaces or small villages.

Savall, who composed the unique ‘for one night only’ concert especially for Abu Dhabi Classics, said: “For me, to be part of the 2014 Abu Dhabi Classics Season is an exceptional opportunity as I have never played in the UAE and I am curious to discover a new audience, a new way to listen to music and a new sensibility to embrace it. I feel very honoured to be part of this year’s list of artists who will come to fill the magical nights of music.

“The programme is a mosaic of musical pieces that combines musical traditions of the two shores of the Mediterranean and the Middle East at the time of the most famous medieval traveller, Ibn Battuta of Tangiers.”

Joining Savall on stage will be Moroccan Driss El Maloumi, widely considered one of the best Oud players of his generation and one of the Arab world’s leading artists. He has been universally praised for the quality, purity and delicacy of his playing and music and is known for mixing traditional Moroccan Sufi music with modern jazz and baroque music.

The music will be complemented by readings from Arabic speaking Spanish poet Manuel Forcano from the traveller’s journal, allowing music and words to intertwine and recreate Ibn Battuta’s adventures through the Middle East, Turkey, Iraq and Iran from 1314 to 1336.

HE Zaki Nusseibeh, a board member of TCA Abu Dhabi, said: “It’s a privilege for us to welcome to Abu Dhabi such an exceptional musical talent as Jordi Savall. His dedication in bringing ancient music back to life is unsurpassed and in delivering a world premiere to the capital dedicated to the life of one of the Arab world’s most historic figures, he is offering us a rare and unique opportunity to witness a groundbreaking work of art.”

‘Ibn Battuta: The voyager of Islam’ is being recorded by leading French national classic music station Radio Classique who will air it over a series of shows, while French television will also record the performance and broadcast it in Europe. A compilation CD of the concert is also to be produced and released by Alia Vox - Savall’s own label.

A second concert presenting another part of Ibn Battuta’s travels, including his experiences in India, Mali and the Far East, is scheduled for the 2015/16 Abu Dhabi Classics Season.

To register an interest in buying tickets for the concert visit www.abudhabievents.ae

Abu Dhabi Classics runs from October until May and brings some of the world’s best classical performers and orchestras from East and West to a host of venues throughout Abu Dhabi including the cultural hub of Saadiyat Island and the historic Al Jahili Fort in the emirate’s heritage heartland of Al Ain. 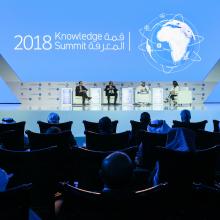 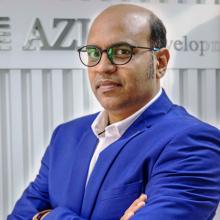 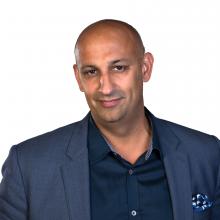 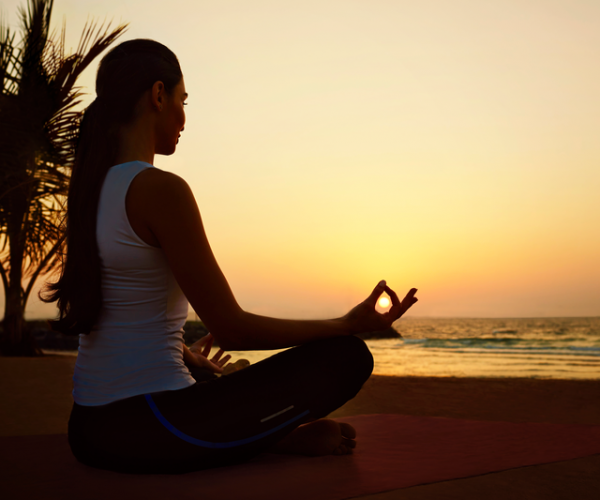 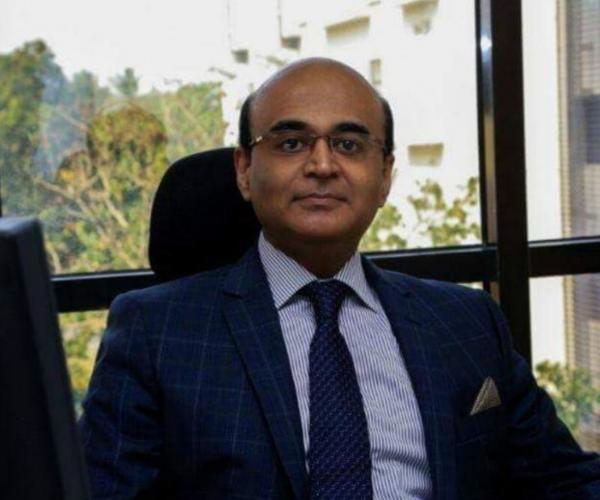 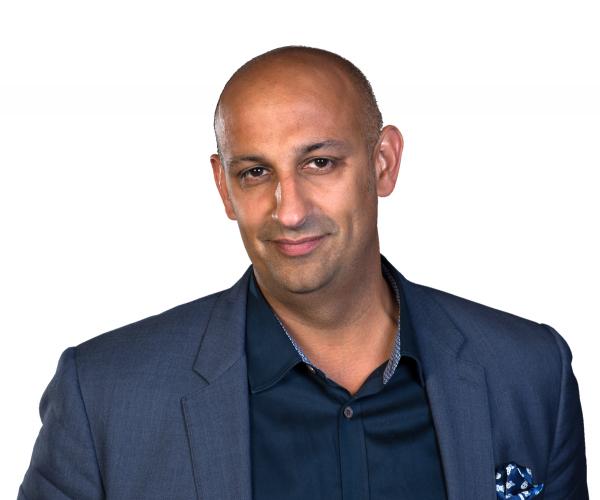 Some Type Of Structural Heart Defect To 1 Percent Of All

Studies show that nearly 1 percent of all new-born infants have some type of structural heart defect. In…