A glittering, high quality occasion, attended by key decision makers from across the Middle East and the Indian Subcontinent, The Maritime Standard Awards recognise the achievements of the industry’s outstanding performers and celebrate and reward their successes. Despite being launched only five years ago, The Maritime Standard (TMS) Awards has earned the right to be referred to as the region’s premiere shipping and maritime awards event.

All five of the events that have taken place to date have be graced with the patronage of His Highness Sheikh Ahmed bin Saeed Al Maktoum, underlining the esteem in which they are held. Also, all have been staged at the prestigious Atlantis Ballroom, on The Palm, Dubai.

Each of the TMS Awards evenings has attracted over 700 of the region’s elite decision makers, including chairmen, chief executives and directors from many leading shipping companies, ports, terminal operators and maritime companies and organisations. Attendees have come not just from across the Middle East and Subcontinent, but globally also.

The 2018 Awards were notable for many well-deserved presentations. In total,21 awards were handed to individuals and companies following the deliberations of the judging panel. In addition, there were a number of special awards presented by the TMS team for particularly impressive levels of performance. The Maritime Standard Lifetime Achievement Award was presented to Professor Mustafa Amin Massad of the Jordan Academy for Maritime Studies; The Personality of the Year Award went to KOTC’s Ali Shehab Ahmed; and the International Marine Personality of the Year was presented to Dr. Nikolas Tsakos, chairman of Intertanko. In addition, a special Outstanding Achievement Award was presented to Captain Anoop Kumar Sharma for his work over 34 years in the industry. Other awards selected by The Maritime Standard included Eng. Hessa Al Malek, of the UAE Federal Transport Agency, who was the recipient of the Woman in Shipping award, and H.E. Eduardo Fonseca, Ambassador of the Republic of Panama, who was named Young Person in Shipping. Captain Abdulkarem al Masabi secured the Excellence in Shipping Award and the winner of the Deal of the Year was International Maritime Industries of Saudi Arabia. Dubai Maritime City Authority was given the Best Practice Award and the Editor’s Choice Award went to Oman Drydock Company. 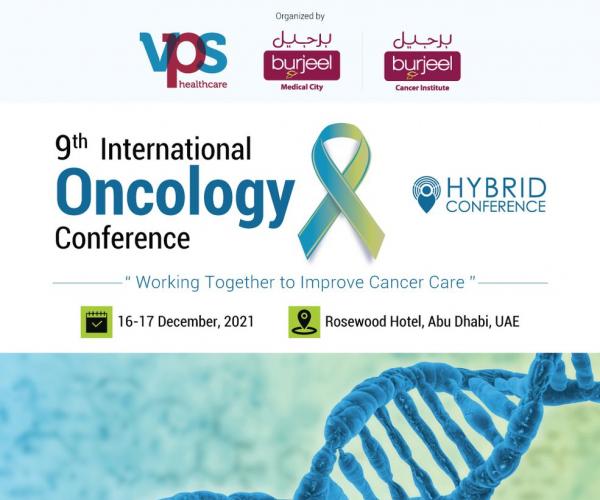 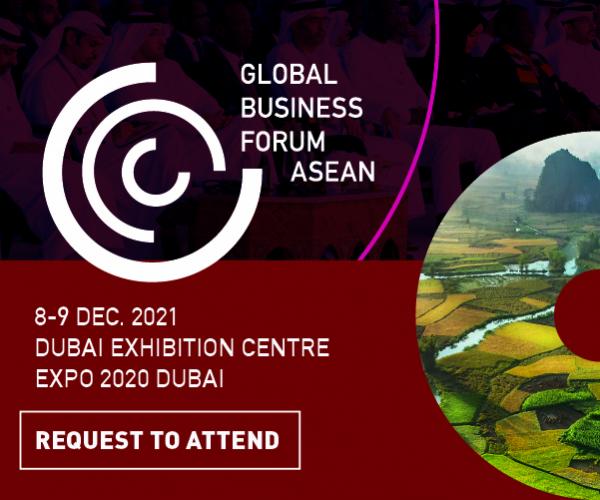 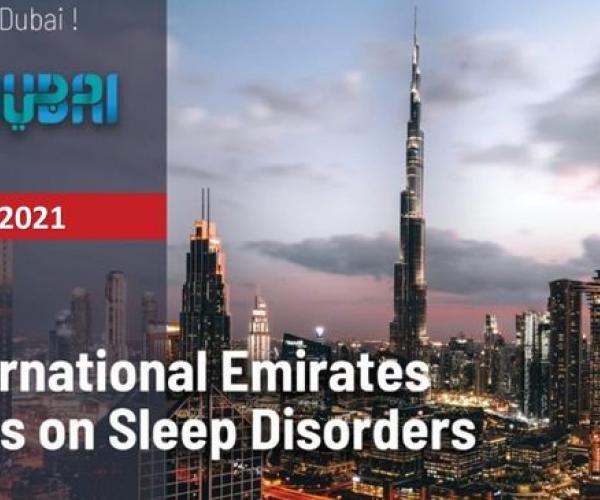 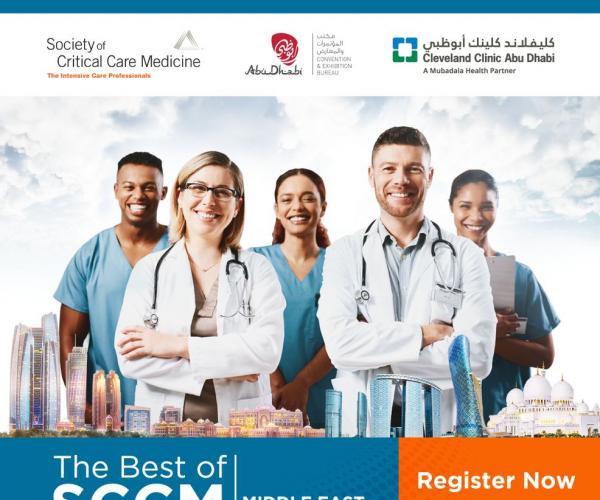 The Best of SCCM (Society of Critical Care Medicine) Congress 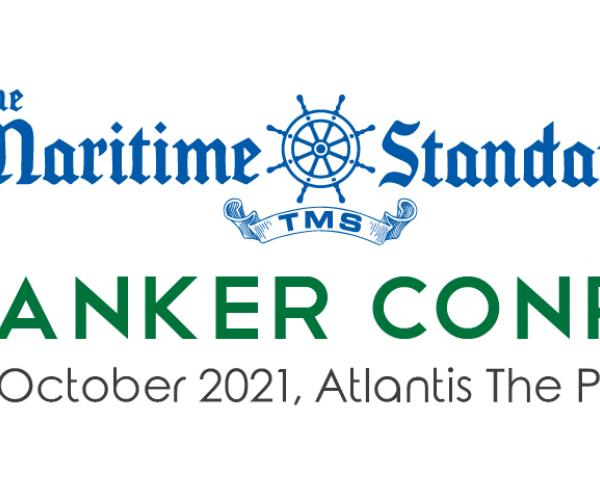 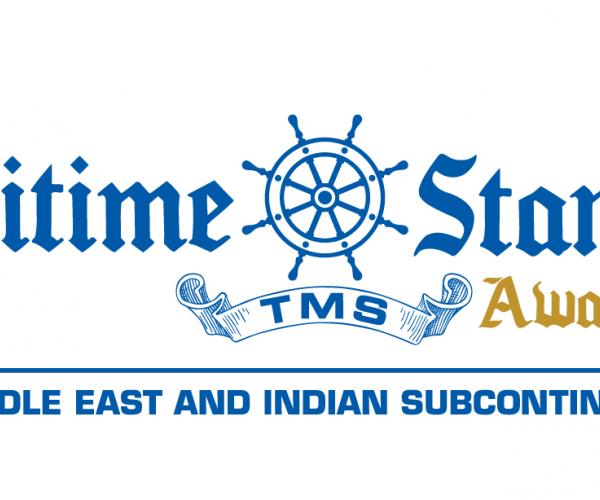 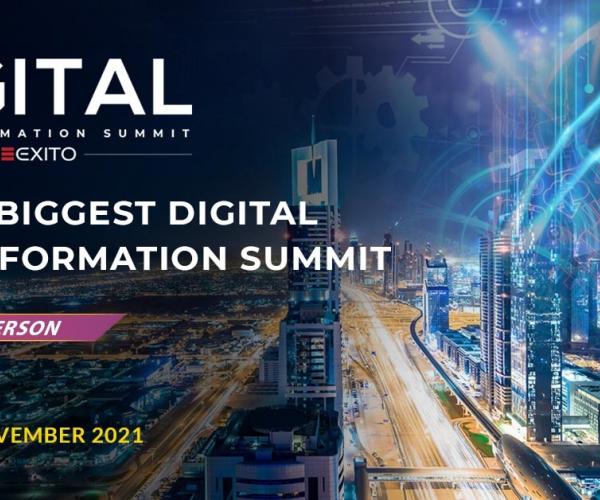 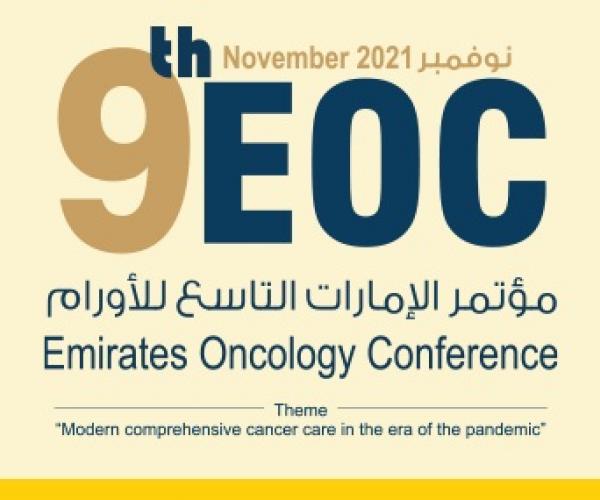 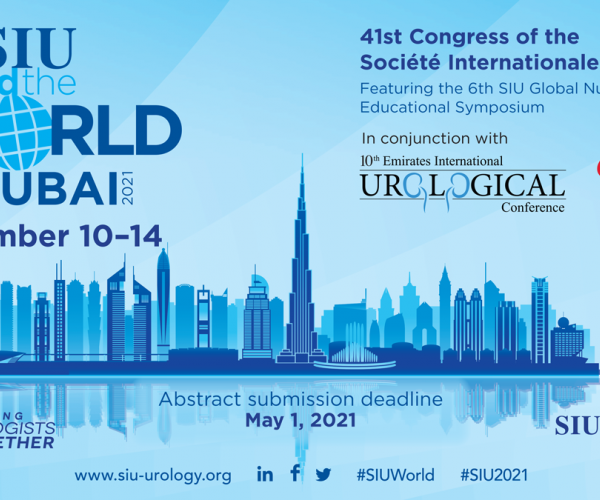 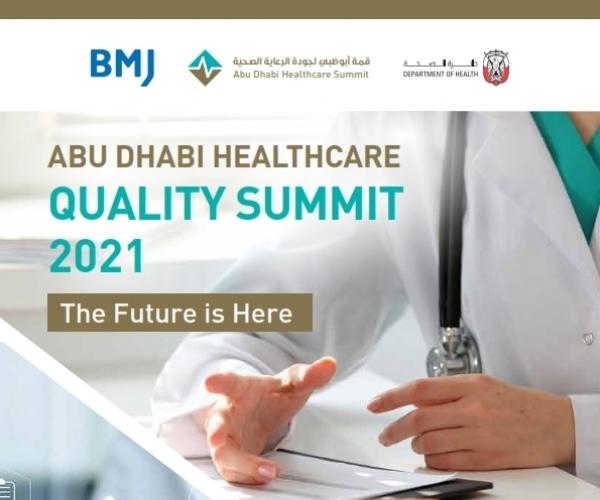 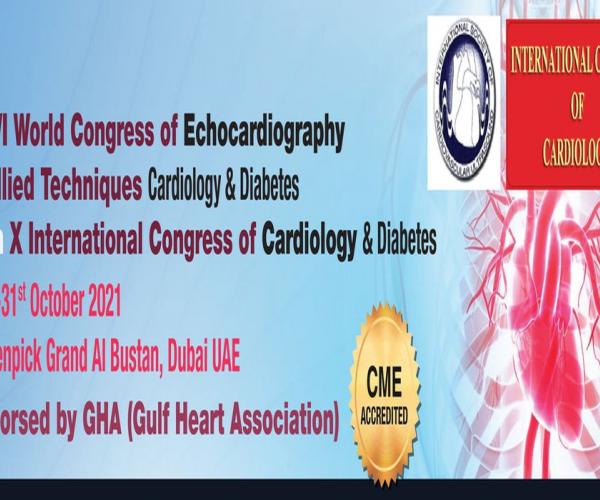