GPP Slidefest gives those passionate about photography and have a good selection of works to be put on display. This time around, the Slidefest brings together another seven photographers based in Dubai to showcase their works.

Gaar Adams, an American Journalist working in the UAE and has documented the dying sport of allakhamb in Maharasthra, India; the struggling national gymnastics program in Sana’a, Yemen; the thriving Pehlwani wrestling competitions of the South Asian diaspora in Dubai, UAE; and the enduring ritual-performances of Kathakali, Kalaripayattu, and Mohiniyattam, in Kerala, India. The intentions of this ongoing project have been primarily to investigate the nuance between sport and theatrics.

Franck Boutonnet is a documentary photographer who will be joined by Sarah Dea, a Canadian born, Chinese photographer working from Dubai.

Saadia Mahmud is a UAE based travel, street and portrait photographer who used to work in financial markets but has now moved into photography, she will have her works on display alongside Bernard Menettrier de Jollin and Anna Marie Nielsen, a Danish photographer who is now covering the lives of three young British women who have just converted to Islam in the UK.

Joining these photographers are Sreeranj Sreedhar, a photographer originally from Kerala who will have his culturally sparkling works exhibited right next to the works of Larry Towell, an award winning Canadian Magnum photographer who covers the Mennonite migrant workers of Mexico.

International Conference on Tissue Engineering and 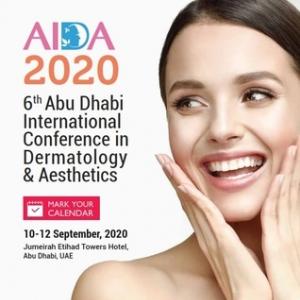 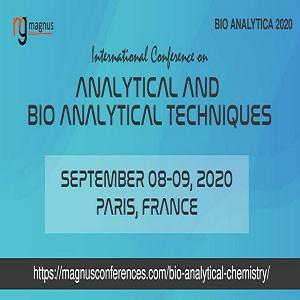 International Conference on Analytical and Bio an 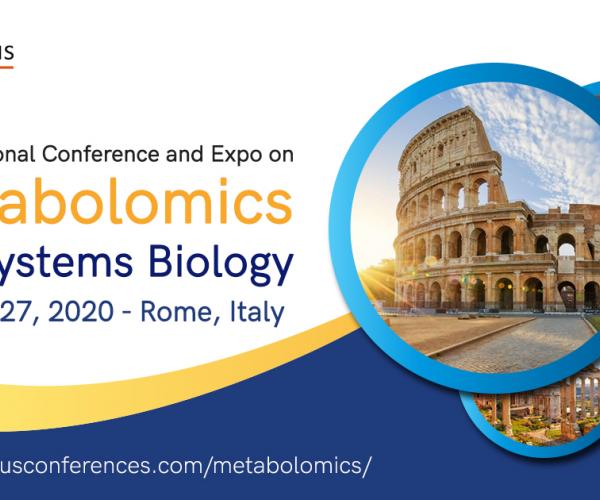 International Conference and Expo on Metabolomics and Systems Biology 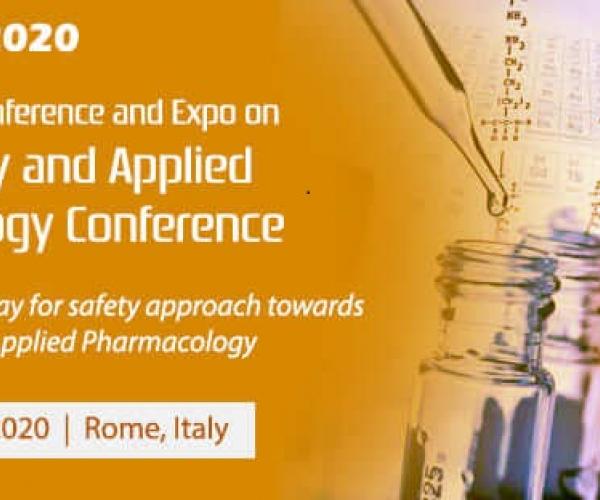 International Conference and Expo on Toxicology and Applied Pharmacology