Dubai Tour 2015 - One of the region's most anticipated cycling events returns for its second year.

In partnership with RCS Sports and the Dubai Sports Council, Dubai Tour is a professional cycle race and spans over four days and four different stages and settings covering iconic locations in Dubai.

The first stage takes riders on a 145km ride through to the Union House Flag. The second stage sees cyclists race to Atlantis, The Palm for 185km. The third stage is the longest stage, 205km and challenges cyclists all the way to the Hatta Dam. The final stage of Dubai Tour gets cyclists to pedal up to the Burj Khalifa at a 128km distance.

All the races will begin at the Dubai International Marine Club.

The guest of honor at the event is none other than one of the world’s finest road bicycle racers, Vincenzo “The Shark” Nibali. The 30 year old Italian is considered one of the strongest stage race riders in the world today. He is one of only two current pro riders to have won all three grand tours - Vuelta a Espana (2010), Giro d’Italia (2013) and Tour de France (2014) Vincenzo will begin his season with Dubai Tour with his team.

Having achieved 2HC status after last year’s incredible success for an inaugural event, Dubai Tour 2015 will host 16 teams of eight riders each. with some changes to the course. This time around there will be no time trial stage while a hill climb finish has been added and the total distance raced increases by 60%, from 418km in 2014 to 663km this year. 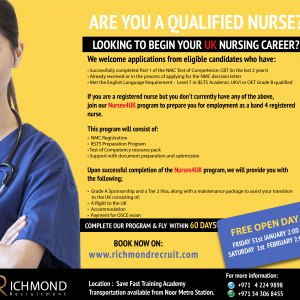 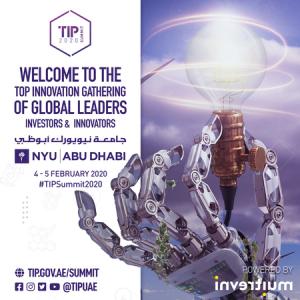 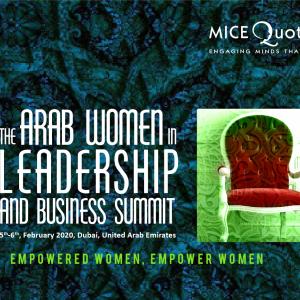 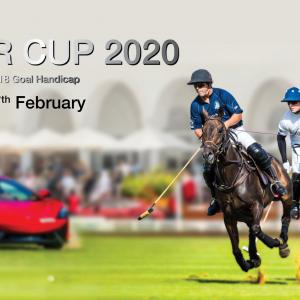 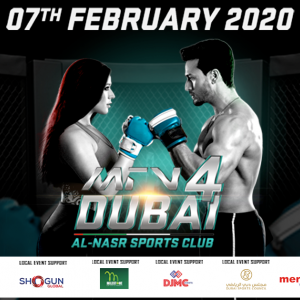 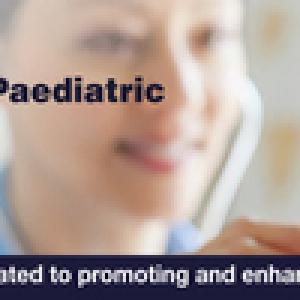 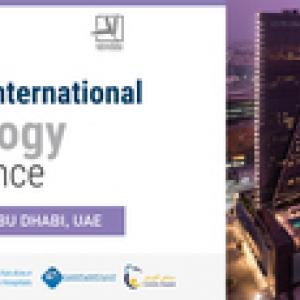 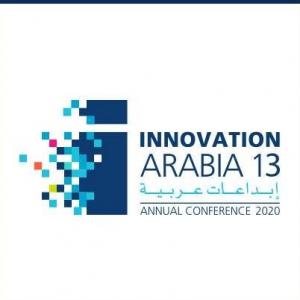 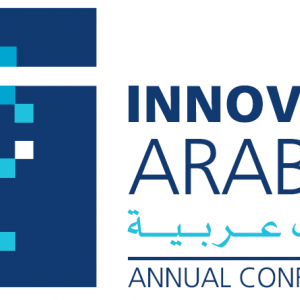 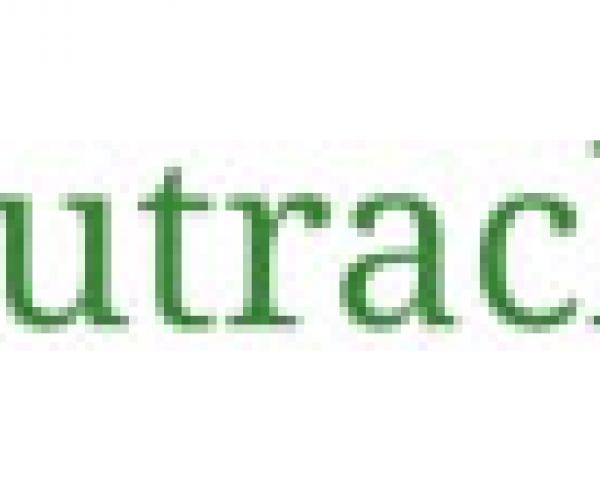 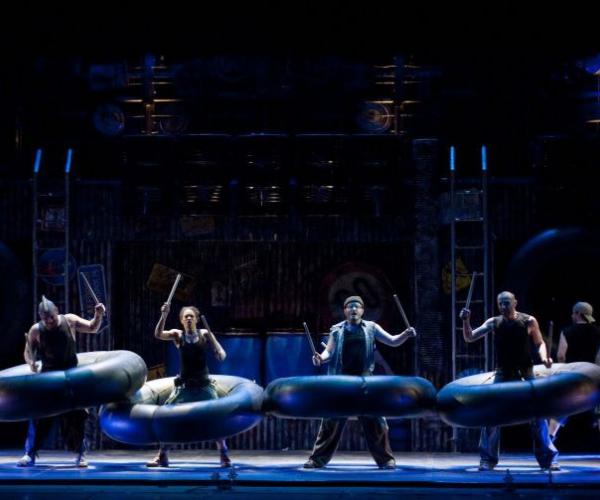 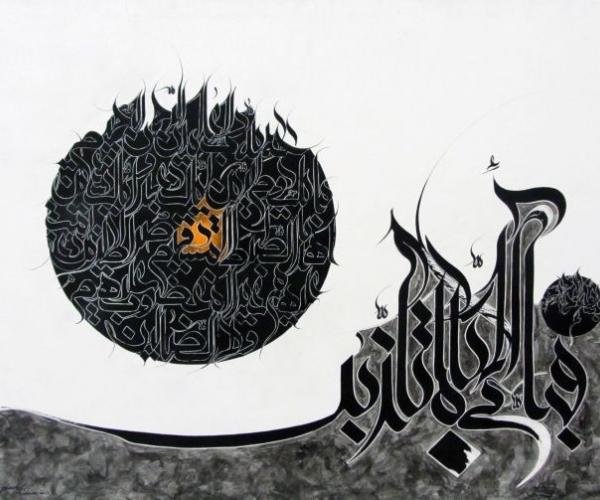 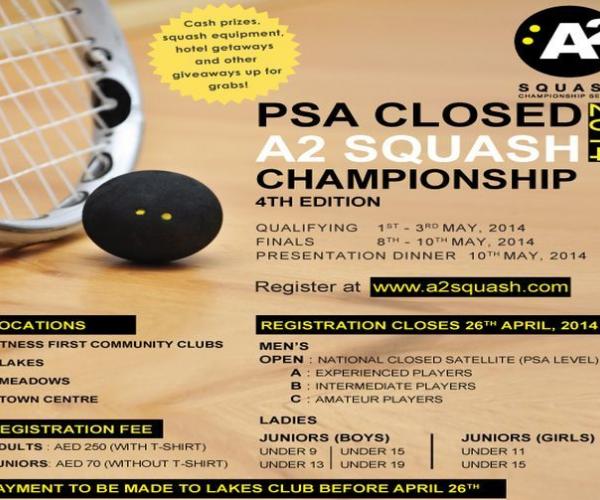 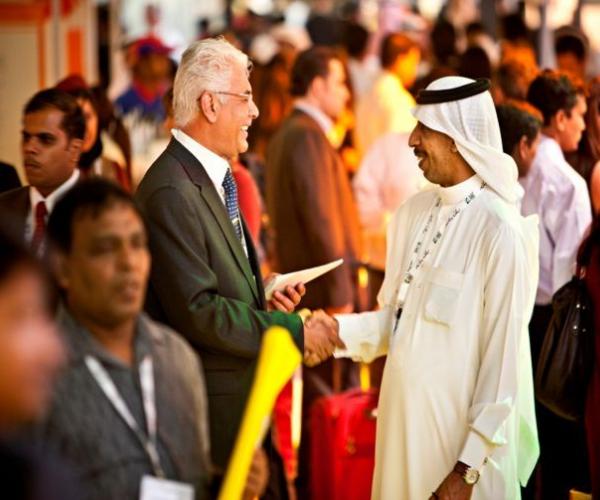 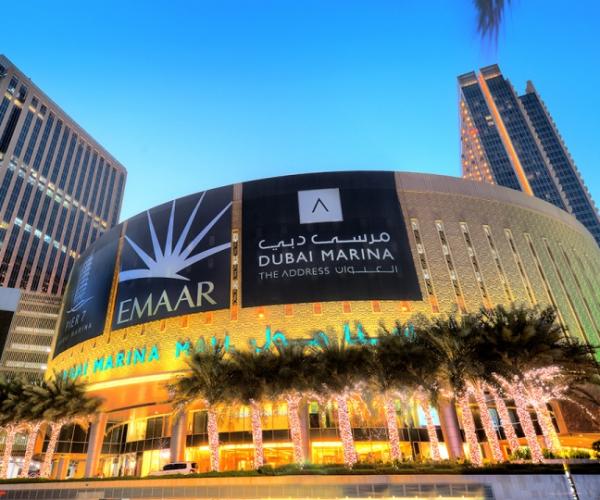 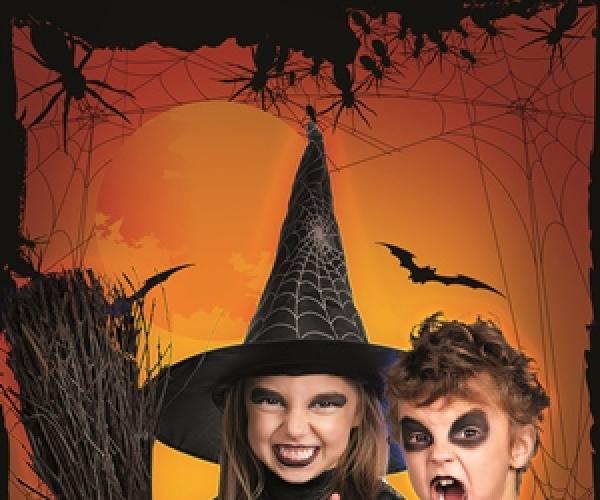 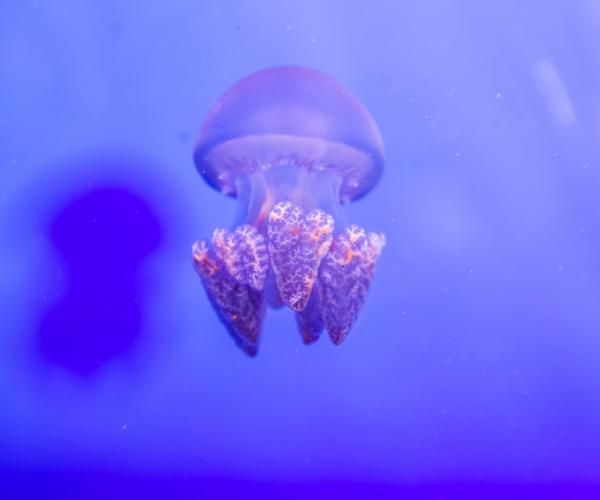 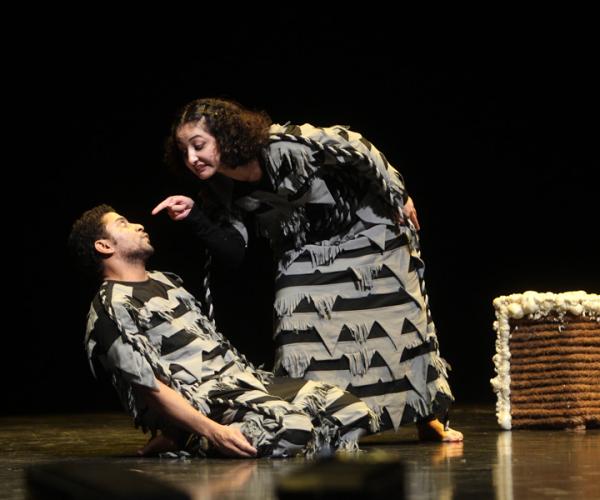 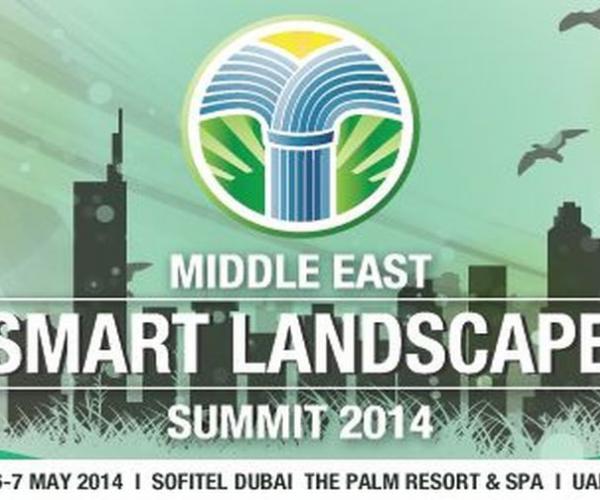