Building upon the success of our previous Catalysis conferences, it is with great pleasure to announce “5th Edition of Global Conference on Catalysis, Chemical Engineering & Technology (CAT 2019)” scheduled on September 16-18, 2019 in London, UK.

The series of talks, poster presentations, workshops, discussions and networking will keep participants engaged in learning and making new connections at this Catalysis, Chemical Engineering & Technology Conference. CAT 2019 will provide a dedicated platform to peer researchers, young inspired scientists, academicians, and industrialists to meet, discuss and share the knowledge that’s still more to be revealed in the field of Catalysis and Chemical Engineering.

Scope of the Congress:
The main scope of the conference is to exchange and gain the knowledge from various Scientists, Research fellows, Chemists, Chemical engineers, Professors and Deans. It also serves as the biggest platform to gain immense knowledge with widely acclaimed speakers, latest methods, strategies, and the most up to date renovations in Catalysis, Chemical engineering and technology. 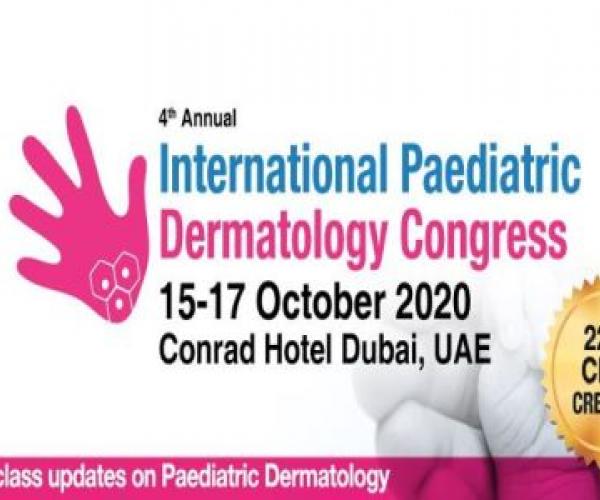